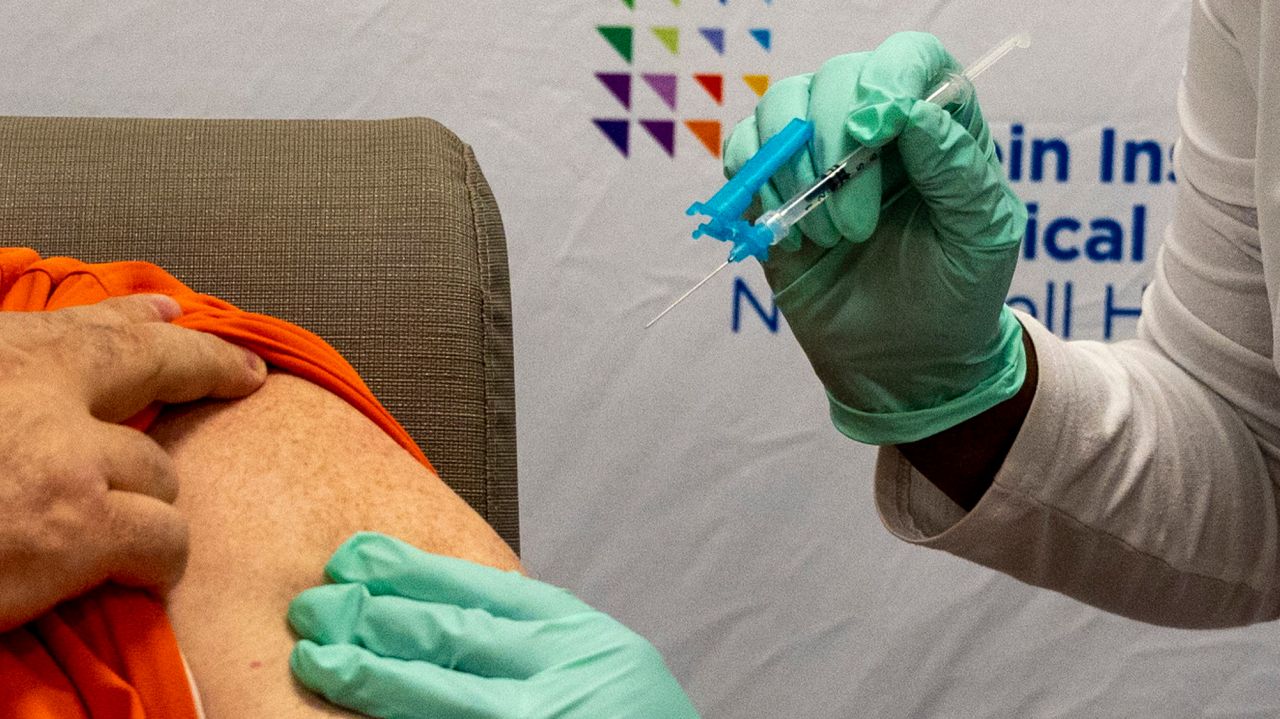 Pharmacists and other health care providers on Long Island have started administering booster shots of the COVID-19 vaccination to a select group of people, but when the general population will be eligible remains unclear — though some experts believe that is coming soon.

Moderna, along with Pfizer-BioNTech boosters, are approved for people over 65 or those whose job, health or living situation puts them at high risk. Johnson & Johnson is approved for anyone over 18 since, unlike the other two vaccines, it was initially administered in only one dose instead of two.

D’Angelo said he has seen a steady interest in the boosters, but nothing like the craze when the vaccines first became available early this year.

“We are getting plenty of interest. People are coming in and booking up” to get the booster, he said Tuesday. But “it’s not the craziness that was going on when the shot first came out. … The sense of urgency isn’t as big, it’s not as bad.”

His pharmacy has administered about 100 boosters so far, he said, and is doing so by appointment only.

Federal regulators are seriously considering authorizing coronavirus vaccine boosters for everyone 40 years old and older, according to news reports, but it is not clear when that might happen or when there might be universal expansion for all age groups.

“We don’t know the answer to this yet,” said Dr. David Hirschwerk, executive vice chair of medicine at Long Island Jewish Medical Center and North Shore University Hospital. “I think it will eventually occur and the FDA is considering this actively, but we’ll have to wait for further guidance.”

Senior federal health officials want to lower the eligibility age for booster shots amid concerns that some middle-aged people are becoming infected with COVID-19 even though they are fully vaccinated.

The Biden administration, in announcing plans in August to provide boosters, said it wanted everyone 18 and older to be eligible. But opposition to that stance from outside advisers and some of its own vaccine experts slowed the plan as the government decided to first focus on those most at risk.

Now the plan may be back on track, at least for people 40 and older.

Experts continue to debate the rationale of the booster campaign. Some warn that the U.S. government hasn’t clearly articulated the goals of boosters given that the shots continue to head off the worst effects of COVID-19. Other agree that waning vaccine effectiveness means that the general population inevitably will need to receive the extra shots.

“The data supports prioritizing boosters for the most vulnerable groups, which includes those of more advanced age and those with underlying conditions,” Hirschwerk said. “Eventually, it will be more broadly offered because vaccine effectiveness diminishes over time for everyone.”

On LI, signs of ‘enthusiasm’ for boosters

Hirschwerk said the booster rollout on Long Island seems to be going well.

“There is enthusiasm among many people to get their boosters, and we are encouraging it strongly for those who currently qualify,” he said.

There were 61,303 vaccine doses disseminated statewide over the 24-hour period ending at 11 a.m. on Tuesday, according to data provided by Gov. Kathy Hochul’s office. It was unclear how many of those were boosters, as opposed to first or second doses.

Suffolk County will be offering the Moderna vaccine for the first time in more than six months, at its COVID-19 vaccination clinic on Thursday from 1 p.m. to 3 p.m. at the H. Lee Dennison Building in Hauppauge, Health Commissioner Dr. Gregson Pigott said.

The county, which offered the Moderna vaccine to Suffolk County residents from January through March, since has offered only the Pfizer vaccine. Many residents who received their first and second doses of Moderna are now eligible to receive the third dose. The county recently procured more Moderna vaccines as boosters.

Meanwhile, state data released Tuesday showed the virus continues to circulate on Long Island, though the numbers have dropped since a summer surge fueled by the delta variant.

The seven-day average for positivity in testing continued a gradual decline on Long Island after surpassing 4% during the surge. The latest figure, in test results from Monday, was 2.16% on Long Island and 2.09% statewide.

Across New York, a total of 34 people died on Monday of causes linked to the virus, including one each in Nassau and Suffolk.

Hochul warned that despite the declines, the virus may surge again.

“New Yorkers have made tremendous progress in the fight against COVID, but make no mistake — our work is not done,” she said. “We all remember the spike in infections last winter, and it’s now on all of us to ensure it doesn’t happen again.”

The key to avoiding another major outbreak, she said, is getting more people vaccinated. 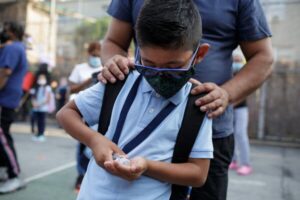 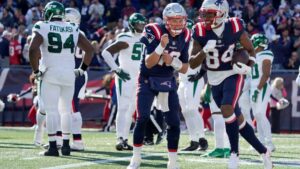