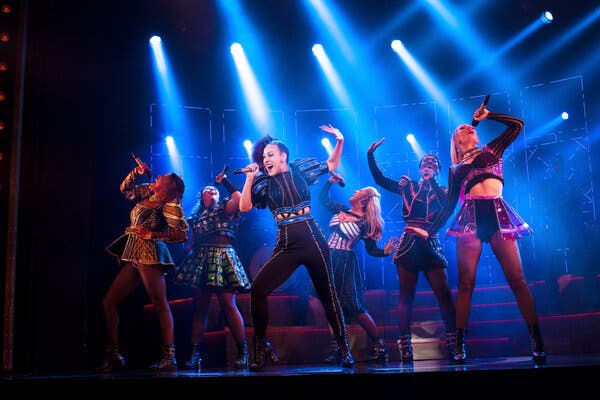 LONDON — “Six,” the hit show about the ill-fated wives of King Henry VIII, is set to become the first musical to reopen on London’s West End since Britain went into lockdown in March.

The musical, which was meant to debut on Broadway the day New York’s theaters were shuttered, will start an 11-week run at the Lyric Theater on Nov. 14, the show’s producers said in a news release on Monday. But a resurgence of coronavirus cases in Britain puts some of the show’s plans in doubt.

“We’d be really naïve to think there wasn’t a chance of cancellation,” Kenny Wax, the show’s main producer, said in a telephone interview.

Stricter measures came into force in England on Monday, including one making it illegal for more than six people to meet socially. (The previous limit was 30.) Cities like Birmingham are also introducing local lockdowns this week in an attempt to contain outbreaks. Britain reported 3,300 new cases on Sunday.

Wax said he hoped that if the British government did order the show’s closure, it would be for only two or three weeks. He is unable to get cancellation insurance, he added.

The musical’s return will benefit not just the actors and musicians, but also workers in the wider theater ecosystem such as wig makers, set builders and even accountants, Wax said. “This is very much about jobs,” he added. “I’d need to start laying off staff in October if I don’t get shows back on.”

Wax said he would make a “reasonable weekly profit” if the run sold out. But he said he was keenly aware of the risks of trying to restart the show during a pandemic. In June, he said that “Six” would return for a series of drive-in events across Britain, but two weeks later the tour was canceled because of uncertainties around local lockdowns.

Because the musical involves only six actors onstage, there will be few changes because of the virus. The choreography for one song will be rejigged so that the wives are not singing directly at one another, Wax said.

Offstage, he said, numerous measures will be put in place to ensure staff safety. Cast members will probably be tested weekly during the run, although that will depend on government guidance and the availability of tests. The cast will not be barred from wider social interaction for the whole run — as had been planned for the drive-in tour — because of its length, Wax said, adding that isolating the cast would be “prohibitively expensive.”

Audience-wise, the theater will operate at a reduced capacity of about 550, down from 967, to maintain social distancing and keep people at least three feet apart. All attendees will have to wear masks, as required by the British government.

The production is one of several small-scale shows hoping to spark a revival of London’s theater district this fall. “The Mousetrap,” which claims to be the world’s longest-running play, said in July that it would return to the St. Martin’s Theater on Oct. 23. And the British comedian Adam Kay said on Sunday that he would perform a six-week run of “This is Going to Hurt,” a show about his time as a doctor in Britain’s National Health Service, at the Apollo Theater starting Oct. 22.

Wax said he also intended to bring back two other West End shows — “The Play That Goes Wrong” and “Magic Goes Wrong” — in November and December. All of Wax’s shows, as well as Kay’s, will be at venues run by Nimax, a major theater group. It said on Sunday that it would reopen all six of its West End venues this fall.

Britain’s culture secretary, Oliver Dowden, wrote in The Mail on Sunday early this month that his staff was working on a project to alow full theaters to return by Christmas, based on measures such as rapid coronavirus testing of audience members. The project was called Operation Sleeping Beauty, he added.

The “Six” announcement, and the other planned West End reopenings, are in stark contrast to the situation on Broadway, which is to remain closed for at least the rest of this year.

Wax said he had his fingers crossed that “Six” would reopen successfully and not suffer the same fate as his planned tour of drive-in venues.

“It’d be really heartbreaking to get so close again and then have the whole thing called off,” he said, adding: “But I’d rather get on with things than wait this out.” 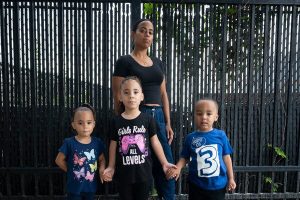 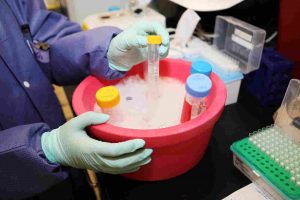 Army Marshals Resources To Aid In Race For Coronavirus Vaccine 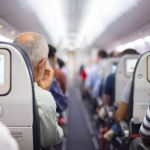 Couple with COVID-19 arrested for boarding flight to Hawaii 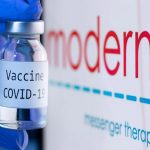 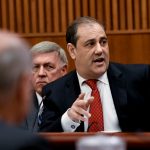