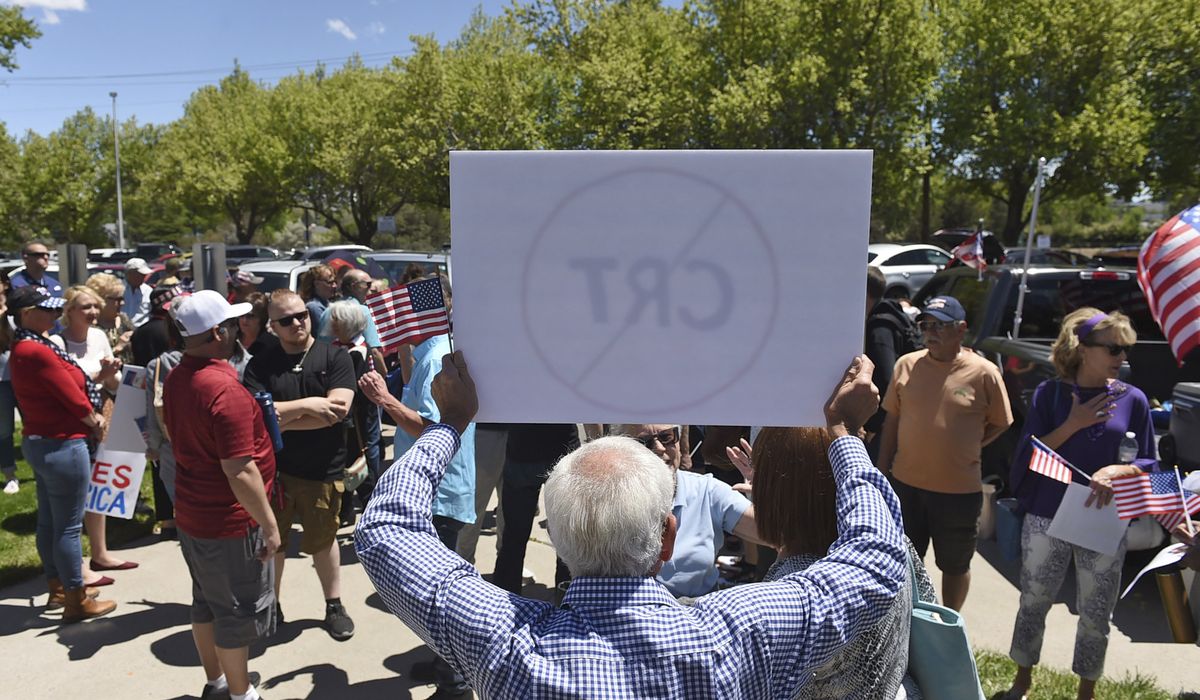 From Massachusetts to Iowa, newly released documents show a series of critical race theory initiatives in K-12 public schools that critics contend could run afoul of the 14th Amendment and various state laws.

In Massachusetts, the Wellesley Public Schools system already was reeling under a series of controversial events tied to its “Diversity, Equity and Inclusion” plans when a conservative watchdog group announced it had obtained records showing it uses “‘affinity spaces that divide students and staff based on race.”

Such exclusive separations could run afoul of the 14th Amendment’s equal protections as well as state laws on equal rights and school attendance, according to Judicial Watch, which said it obtained the documents through a public records request.

“Much of what passes for critical race theory is in violation of existing federal and state laws,” Judicial Watch President Tom Fitton said. “This is outright segregation being promoted in Wellesley Public Schools.”

The school system’s Diversity, Equity and Inclusion department, which supervised the alleged affinity spaces on five separate occasions between September 2020 and May 2021, did not respond to requests for comment about its policy or the Judicial Watch report.

Judicial Watch is one of several watchdogs focusing on the rapid spread of critical race theory in the nation’s K-12 schools.

Critical race theorists see the United States as riddled with racism and argue that the fix will require an “anti-racist” approach that discriminates against past powerful groups.

Opponents note the overlap between critical race theory and Marxist frameworks, with the former substituting race to the latter’s class and then positing a revolutionary evolution between the two.

The problematic “affinity spaces” at Wellesley schools appear to align with the school system’s “equity toolkit” which paints a troubling picture of the American environment.

“The reality of the current national climate illustrates that there remains significant threads to the ability of schools to cultivate and sustain learning communities that are safe and supportive for all students,” the toolkit says. “Prejudice, bias, hate and discrimination remain threats that require our vigilance and persistence to ensure that our core values are adhered to, and our mission is realized. This is our work. Stand with us.”

The “affinity spaces” were specifically designed “for specialized populations within the wider Faculty/Staff (ie. ALANA, Admin Leaders of Color, LGBTQ+, White Educators for Antiracism, etc.),” according to a quote provided of one document obtained.

When a faculty member asked if they could use the space in a March email, Charmie R. Curry, who heads Wellesley Public Schools’s Division of Diversity, Equity and Inclusion, replied: “This time, we want to hold the space for Asian and Asian-American students and faculty/staff. I hope this make sense.”

The latest revelation by Judicial Watch is one of scores that are being uncovered nationwide by a host of groups opposed to critical race theory being employed in K-12 public and charter schools. Several state legislatures have moved to bar the controversial policies from their classrooms.

As part of that, students at least one school, Thomas Pyle Middle School in Bethesda, were taught the phrase “Make America Great Again,” commonly associated with former President Donald Trump’s campaign, is an example of “covert white supremacy.”

The students were given a pyramid of white supremacist elements that put the political slogan “just below ‘lynching,’ ‘hate crimes,’ ‘the N-word,’ and ‘racial slurs,’” according to Judicial Watch.

That pyramid mirrors the one that was distributed to teachers in a mandatory training session in Iowa, according to multiple documents published on social media last week, Mr. Fitton said.

Iowa school officials have not denied the authenticity of documents that show the critical race theory definition they employed specifically pinpointed it in opposition to extant American principles.

Iowa Gov. Kim Johnson, a Republican, signed a bill earlier this month that bans critical race theory from classrooms there beginning Thursday, saying it was “indoctrination not education.”

The Mississippi Bend Education Agency apologized this week for the material, which it said had not been “properly vetted” before its limited presentation at an internal departmental meeting.

“At no time were teachers or students provided this information, and they would not have been given access to the presentation in the future,” Whitney Smith, the agency’s communications chief told TWT. “As an organization, we deeply regret that some of the content was not properly sourced and was unnecessarily political. We sincerely apologize for this misstep. Rest assured, this presentation will no longer be used, nor would it have been approved if it had gone through appropriate channels. 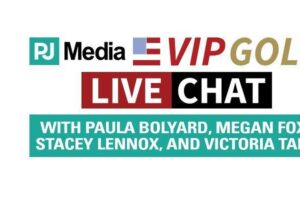 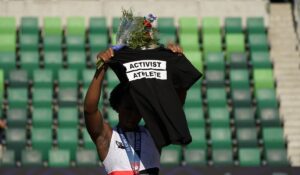 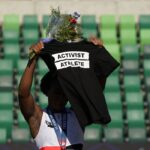 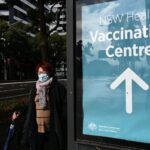 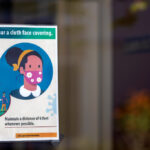 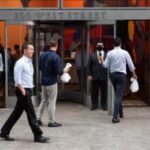