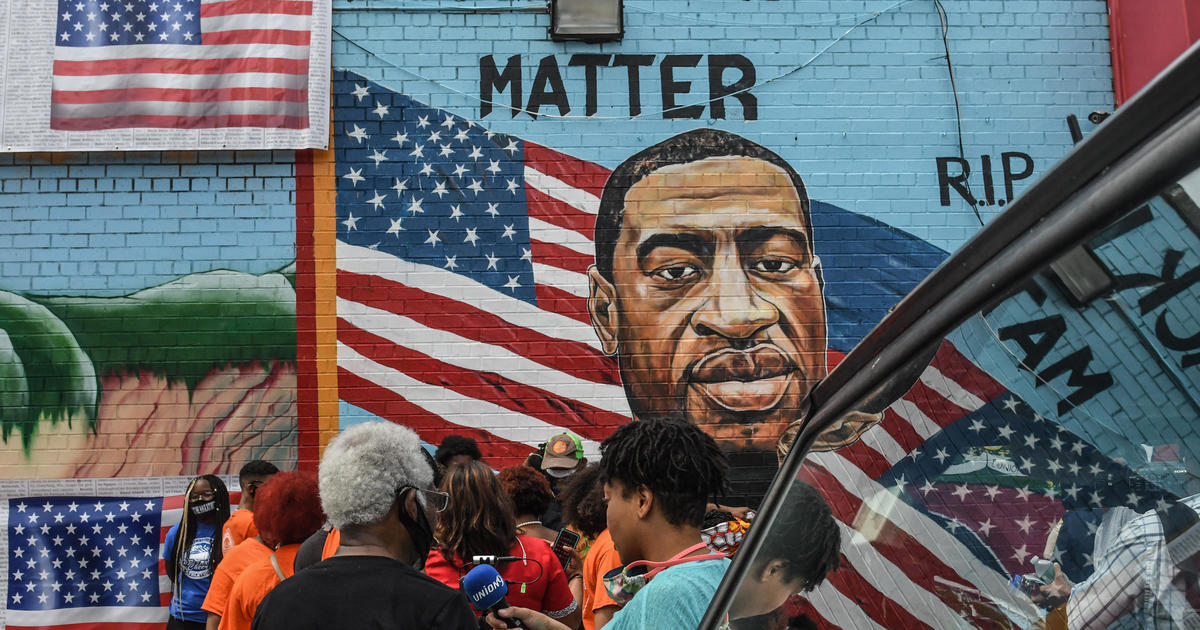 Attorneys for the family of George Floyd, a 46-year-old Black man who was killed in police custody, are expected to announce a lawsuit Wednesday against the city of Minneapolis and police officers. Attorney Ben Crump and co-counsel Antonio Romanucci will be making the announcement about the civil lawsuit.

How to watch the George Floyd announcement today 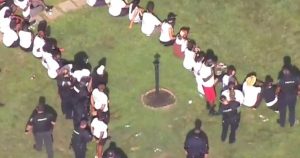 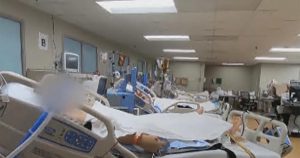