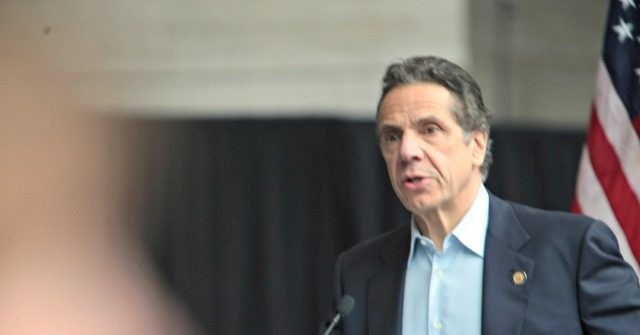 Rubin, a prominent member of the “Never Trump” faction, argued that Cuomo had embraced “science” — in contrast to President Donald Trump, whom she said had merely governed with his “gut.”

How many times have we heard President Trump say he just has a “feeling” or that his “gut feeling” is superior to expert, evidenced-based data? A lot. That “feeling” — whether it’s about North Korean leader Kim Jong Un’s intentions or the economy or the 2018 midterms — has often been wrong. During the coronavirus epidemic, however, his preference for emotion and feelings can cost lives.

New York’s Gov. Andrew M. Cuomo (D) did not mention Trump by name at his news conference on Monday. He did, however, implicitly set up a contrast between Trump (and his minions) and himself when it comes to gradually reopening the economy, schools and public places. Cuomo insisted you have to act with “the best information you have, learning from the lessons you have … which means, don’t act emotionally.” He continued on: “Don’t act because ‘I feel this, I feel that.’ … Forget the anecdotal, forget the atmospheric, forget the environmental, forget the emotional. Look at the data. Look at the measurements. Look at the science. Follow the facts.”

That is as good a model of government decision-making as you will hear, and a complete repudiation of the unscientific (or anti-scientific), impulsive style of political theater now in vogue with many Republicans. “Feelings,” in their mind, take the place of facts.

The attack on Trump’s “gut” is not a particularly new line of criticism, and not unique to Trump. Media critics often attacked President George W. Bush in the same way, accusing him of governing by instinct, not intellect.

In this case, while praising Cuomo’s approach, Rubin ignored criticisms — from the New York Times, no less — that he was slow to respond to the coronavirus pandemic. “[W]hat happened in other countries versus what happened here, we don’t even think it’s going to be as bad as it was in other countries,” Cuomo said, as late as March 2. (He now justifies his delays by saying people would have ignored his directives until they understood the problem.) New York only began cleaning and sanitizing subways a few days ago, weeks into the pandemic.

Moreover, the science has indicated from the earliest days of the coronavirus pandemic that older people were far more vulnerable to the coronavirus. The median age of death hovers around the early 80s. Yet Cuomo issued a now-infamous directive on March 25 requiring nursing homes to accept coronavirus patients from hospitals. “No resident shall be denied re-admission or admission to the NH [nursing home] solely based on a confirmed or suspected diagnosis of COVID-19,” the directive read (original emphasis). “NHs are prohibited from requiring a hospitalized resident who is determined medically stable to be tested for COVID-19 prior to admission or readmission.”

California had a similar policy, but relaxed its rule after criticism from the media and nursing home reform advocates.

The left and the media have used Cuomo as a kind of foil to Trump for several weeks — and have been far less aggressive in questioning his policies during press conferences.

Notable to compare Cuomo, Trump newsers. NYT does big story on NY virus handling; very negative for Cuomo. Press corps asks one question: Was NY slow to act? Cuomo: No, we were fast. No follow up, no argument. Press performance strikingly different from White House.

That has helped fuel speculation that nervous Democrats might try to draft Cuomo to replace former Vice President Joe Biden on the presidential ticket.

Cuomo’s policy on nursing homes — where a disproportionate number of New Yorkers, and Americans in general, have died of the coronavirus — has dampened such talk. Strangely, Rubin ignored the issue. 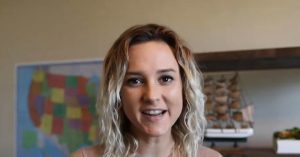 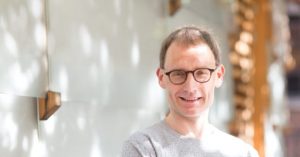