Villanova is class of Big East and a national title contender 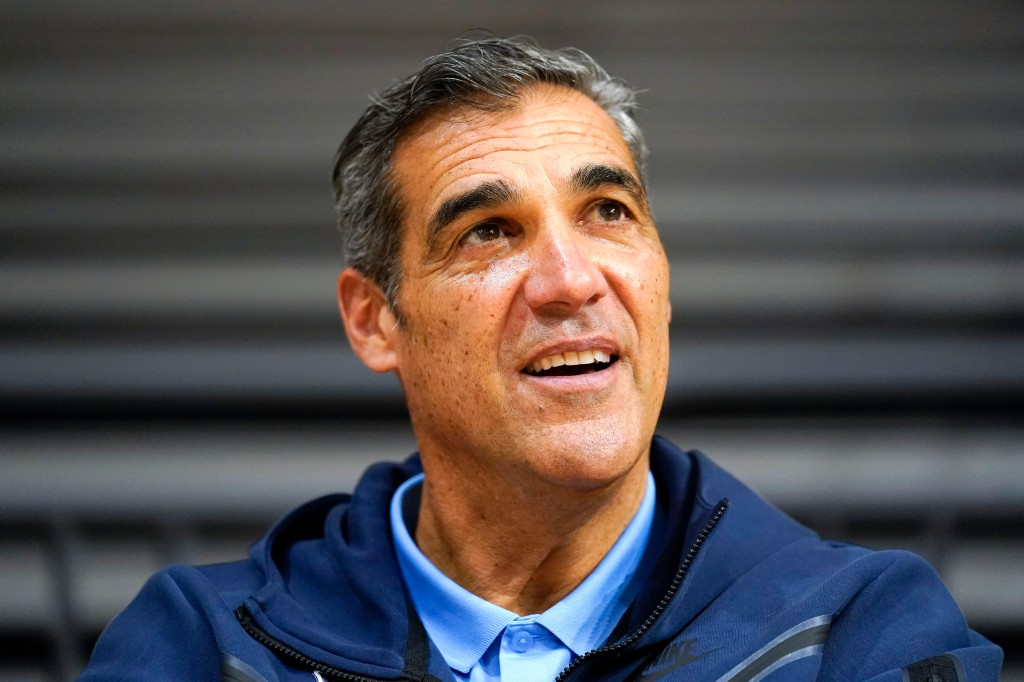 Villanova coach Jay Wright, who has two national championships and now is a member of the Naismith Memorial Basketball Hall of Fame, should lead the Wildcats to another Big East crown this season. But could it be more?

In a diminished Big East this season, Villanova is the crown jewel of the conference and should position itself well for another deep run in March. The Wildcats will test themselves in the non-conference portion of the schedule. Villanova will visit UCLA and Baylor as well as play Tennessee at the Hall of Fame Tipoff Classic in Uncasville, Conn., and either North Carolina or Purdue the next day.

Collin Gillespie returns to Villanova for a fifth year after tearing his MCL late in the season. Size could be an issue for the Wildcats after the departure of Jeremiah Robinson-Earl. Justin Moore is a candidate for a breakout star. Villanova has the third shortest odds at DraftKings to reach the Final Four (+380) and to win the national championship (14/1). At BetMGM, the Wildcats are 12/1, tied for second on the futures board with Michigan and UCLA, behind only 6/1-favorite Gonzaga.

Connecticut exited the NCAA tournament in the first round last year, but should be dancing again this season. Dan Hurley has recruited well and will have plenty of talent on the roster. The Huskies return four starters, but must figure out life without James Bouknight. UConn is 50/1 to win the national championship at Bet MGM and 65/1 at DraftKings.

After UConn, it is anyone’s guess who will fill in the middle tier of the Big East. Xavier brings back a pair of all-conference performers in Paul Scruggs and Zach Freemantle, but Freemantle will be sidelined until late December with a foot injury. Travis Steele’s squad also added a pair of Power 5 transfers and should have a good chance to dance.

With six transfers and the return of Julian Champagnie and Posh Alexander, there is a buzz coming out of New York about the potential of St. John’s.

Seton Hall lost Sandro Mamukelashvili, but added three transfers, so Kevin Willard’s squad will have a chance to get back to the NCAA tournament.

Providence lost a lot of production with David Duke Jr. turning pro, but the Friars have Nate Watson back for a fifth season. Watson could be the most impactful post player in the Big East this season. Butler struggled last season, but brought back the majority of its roster and will have four “super seniors.”

Marquette moved on from Steve Wojciechowski and hired Shaka Smart. The Golden Eagles lack talent, but will be a defensive-minded team. Marquette added Big Ten Defensive Player of the Year Darryl Morsell from Maryland.

Georgetown won four straight games last March at Madison Square Garden and surprisingly won the Big East tournament. The Hoyas lost a bunch of talent from last year’s team, but did bring in a highly touted freshman, Aminu Mohammed. Patrick Ewing could be on the hot seat if he has another below-average season. 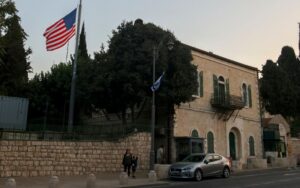 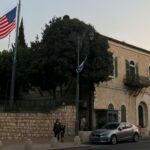 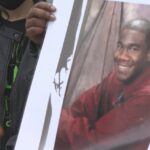 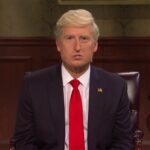 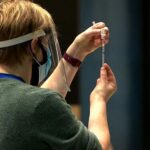