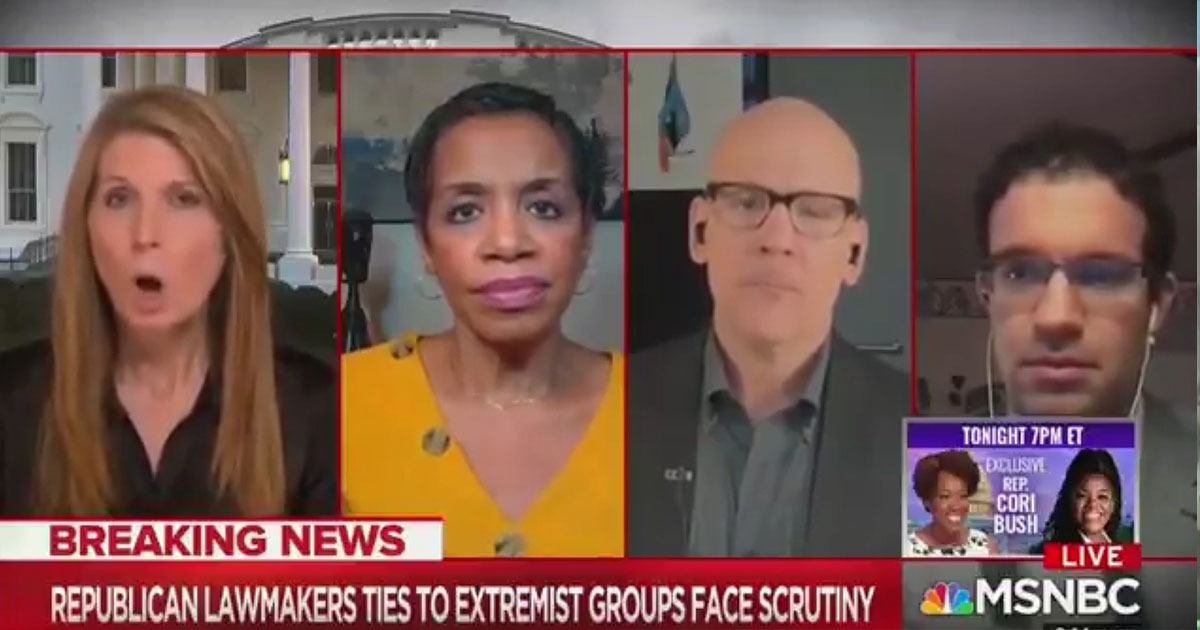 MSNBC anchor Nicole Wallace made some strange comments Friday while discussing her distaste for anti-election fraud and anti-lockdown protests, talking about “attacking terrorism at its root” and “going after and killing” American citizens with “a drone strike” for the “crime of inciting violence.”

Wallace then appeared to call for action from Senate Minority leader Mitch McConnell (R-KY), stating that he “understands the way that you root out terrorism is to take on – in the case of Islamic terrorism, kill – those who incite it.”

“That is a bulletin released to all law enforcement earlier this week, that there is, until the end of April, a persistent threat of domestic extremism, uh, domestic terrorism, carried out and the ideology and around this belief that the election, um, was fraudulent, that the Covid restrictions are unnecessary, all of those ideologies pushed by Donald Trump, ” Wallace said.

Wallace continued, “But my question for you is around incitement. Um, we had a policy, and it was very controversial, it was carried out under the Bush years and under the Obama years, of attacking terrorism at its root. Of going after and killing, and in the case of Anwar al-Awlaki an American, a Yemeni-American, with a drone strike for the crime of inciting violence, inciting terrorism.”

So……. they are pretty much saying they have to stop incitement of violence by inciting violence themselves!

This as MSNBC’s Nicole Wallace suggests we use domestic Drone strikes on Americans as a solution to lockdown protestors! pic.twitter.com/LiyaiYthx5

Wallace’s comments quickly drew attention on social media, drawing praise from left-wing activists and alarm from everyone else. 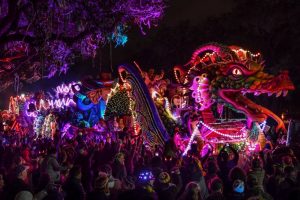 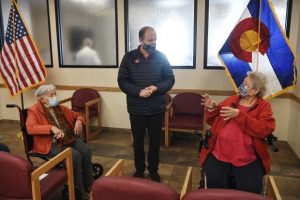