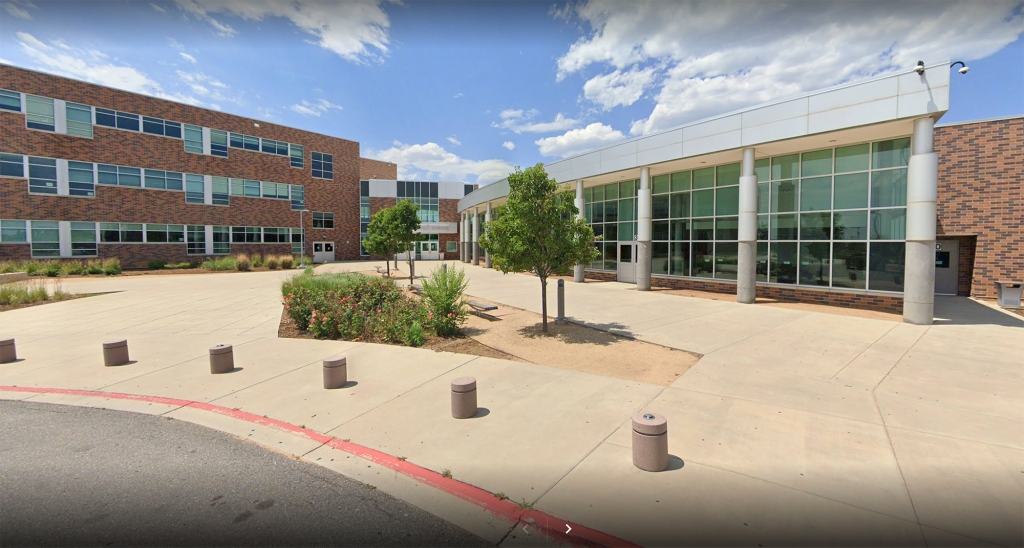 A teacher with Westminster Public Schools has filed a federal lawsuit against the district after being placed on unpaid leave for not being COVID-19 vaccinated.

The lawsuit, filed Tuesday in U.S. District Court in Denver, claims that the district denied a religious exemption for Benjamin Helgeson, a 19-year teacher with Westminster, after initially agreeing to such an exemption. Furthermore, the lawsuit claims that the district instructed Helgeson not to communicate with other teachers and Westminster staff, a violation of his First Amendment rights, as part of the leave order.

“This isn’t about vaccines. It’s about free speech — and WPS doesn’t have the right to throw these teachers’ rights in the trash,” said Igor Raykin, Helgeson’s attorney, on Facebook.

The district, on September 27, granted Helgeson’s request for a religious exemption, according to the complaint. On Oct. 7, Helgeson met with Kirchers Leday, WPS human resources, to discuss “accommodations” of the exemption. After the meeting, Leday sent Helgeson written notice saying that “no accommodation could be provided without the district incurring undue hardship.”

Helgeson was placed on unpaid leave. The district instructed Helgeson “that he was not allowed to communicate with any Westminster Public Schools students or staff, either in-person or through electronic communication” without prior approval.

The district advised Helgeson that failure to meet the communications directive would result in disciplinary action “including termination of employment,” according to the lawsuit. “This no-contact directive is the official policy of (WPS).”

As a result, Helgeson’s “speech has been chilled,” the complaint claims.

The school district on Tuesday afternoon said in a statement that it is “reviewing the lawsuit and denies any wrong doing. All decisions were made to support the health and safety of the WPS community and to ensure the continuation of ‘in person’ learning with as few disruptions as possible.”

Helgeson is married to a district staff member, the lawsuit said. “The directive has caused the Plaintiff distress because he cannot refrain from contact or communications with his spouse, but risks disciplinary action, up to and including termination, when he does.”

The district’s directive keeps Helgeson from speaking with “friends,” including on “topics of public concern.”

The lawsuit seeks “nominal and compensatory damages, including for emotional upset, stress, and anxiety.” 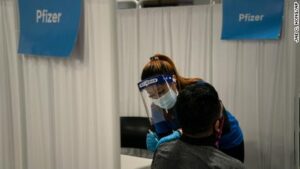 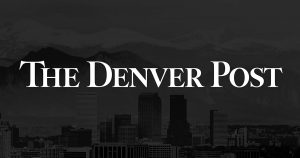