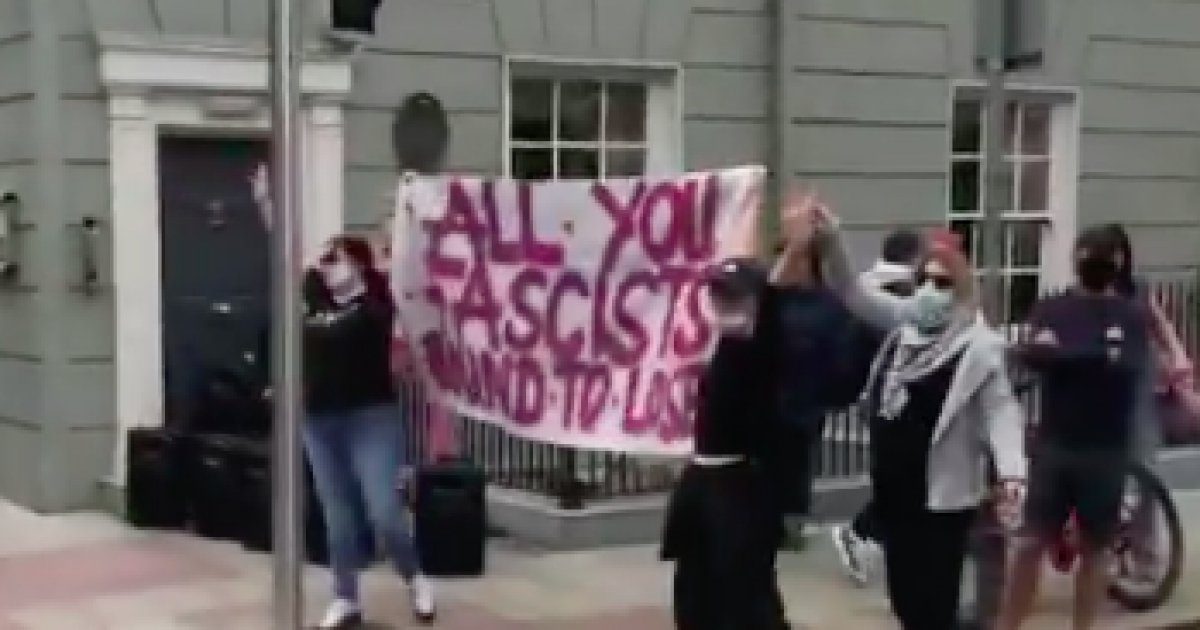 Will the Texas Rangers be the next team to change their name after politically correct mobs?

If Karen Attiah had her way, the Texas Rangers would follow in the Washington Redskins’ footsteps by changing their name to satisfy the desires of PC hall monitors.

She argued in an article for the Washington Post that “the Texas Rangers is to understand that the team’s name is not so far off from being called the Texas Klansmen.”

Attiah recounted how she “grew up in Dallas, raised on myths about Texas Rangers as brave and wholesome guardians of the Texas frontier, helping protect innocent settlers from violent Indians.”

Despite attending a number of Texas Rangers games while growing up as a child in the Dallas area, Attiah and her family “What we didn’t realize at the time was that the Rangers were a cruel, racist force when it came to the nonwhites who inhabited the beautiful and untamed Texas territory. The first job of the Rangers, formed in 1835 after Texas declared independence from Mexico, was to clear the land of Indian for white settlers.”

She added that “The Rangers oppressed black people, helping capture runaway slaves trying to escape to Mexico; in the aftermath of the Civil War, they killed free blacks with impunity.”

In the early 20th century, Attiah claimed that the “Rangers played a key role in some of the worst episodes of racial violence in American history along the Texas-Mexico border. Mexicans were run out of their homes and subject to mass lynchings and shootings. The killings got so out of control that the federal government threatened to intervene.”

But Ranger racism is not an artifact of the distant past. Rangers would be called on to protect white supremacy into the 1960s, deployed to prevent school integration. In 1956, when black students were attempting to take classes at all-white Texarkana Junior College, Rangers stood by as the mob attacked them — and threatened to arrest the black students. For their efforts, Swanson writes, they were rewarded with a chicken dinner from the White Citizens’ Council in Texarkana.

Attiah referenced the recent removal of a 12-foot-tall statue of Ranger Jay Banks, spurred by complaints from activists journalists who questioned his checkered past of opposing school integration.

BLP previously covered this incident, which likely served as a harbinger of a bigger historical erasure to come.

The Texas Rangers team made an official statement in order to pacify the PC mob.  It declared, “The Texas Rangers Baseball Club stands for equality. We condemn racism, bigotry and discrimination in all forms.”

If the team ownership, as it proclaims, condemns “racism, bigotry and discrimination in all forms,” there is an easy way for it to prove that. The Texas Rangers’ team name must go.

Attiah is of Ghanaian extraction. Will she disavow the Asante and Ewe tribes of Ghana who both practice slavery? The latter partakes in modern forms of sex trafficking, whereas the former has historically enslaved other Africans.

You can bet that Attiah will ignore these instances of Ghanian history. 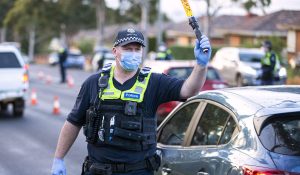