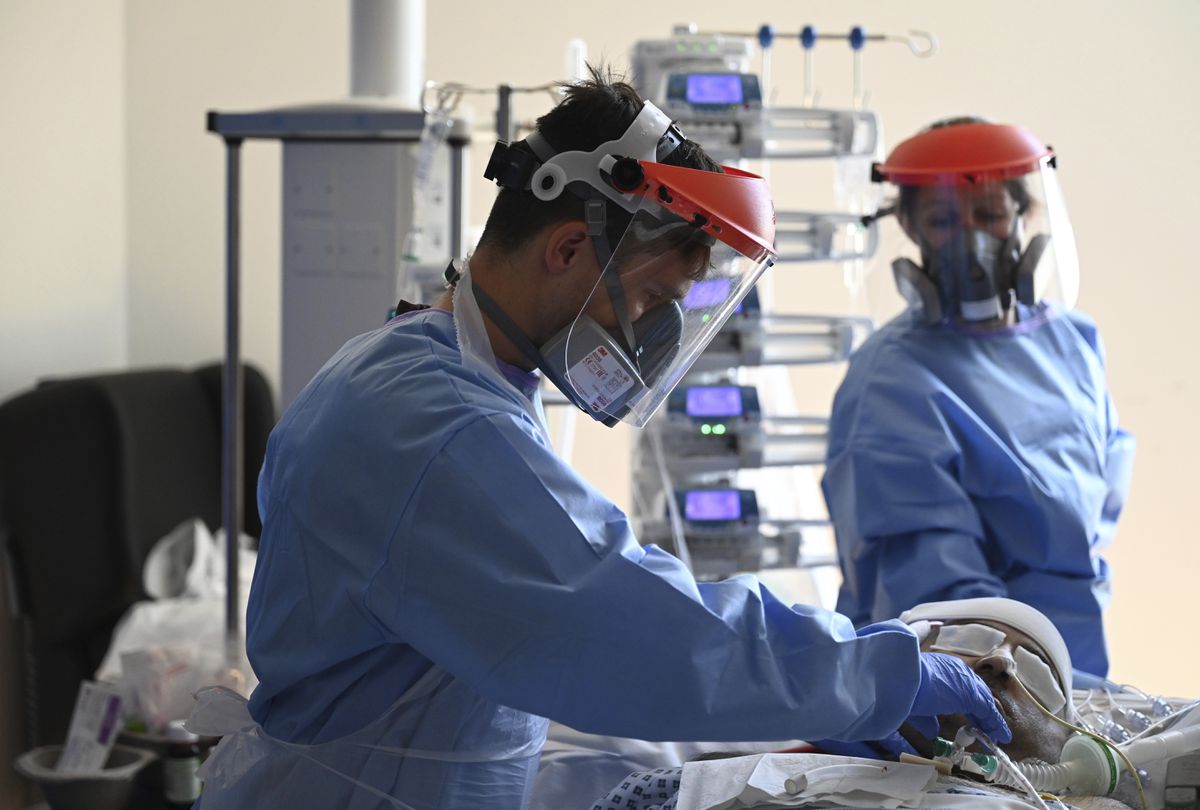 The nation is followed by Spain, where 219,329 people have been infected, and then Italy, which has so far recorded 213,013 citizens sickened. The top five is rounded out with Great Britain, where 196,243 people have been diagnosed, and France, where there is at least 170,964 confirmed cases. Court rules that Miami jail doesn’t have to give inmates soap, tests despite coronavirus outbreak 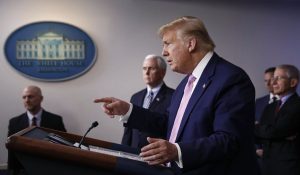