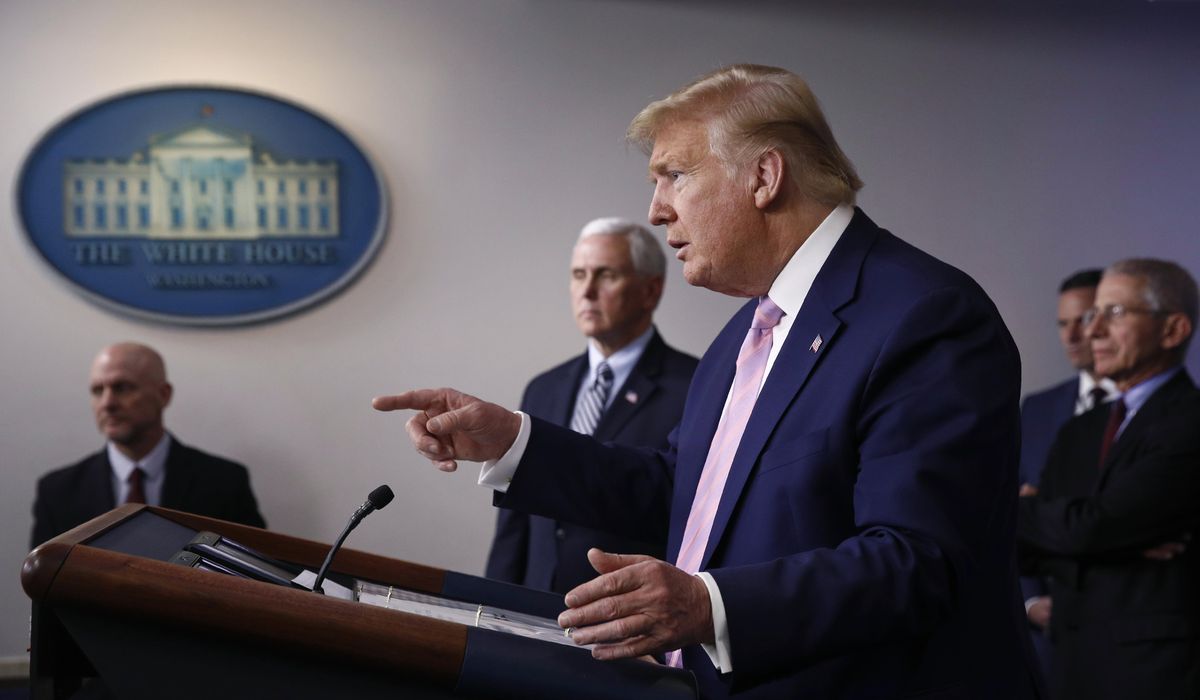 President Trump said Wednesday the White House coronavirus task force will continue on “indefinitely” a day after Vice President Mike Pence signaled it could wind down by the end of the month.

“Because of this success, the Task Force will continue on indefinitely with its focus on SAFETY & OPENING UP OUR COUNTRY AGAIN,” the president said on Twitter. “We may add or subtract people…to it, as appropriate. The Task Force will also be very focused on Vaccines & Therapeutics. Thank you!”

The task force is headed by Mr. Pence, who signaled on Tuesday that it could wind down by around Memorial Day.

Asked on Tuesday why it was the time to wind things down, Mr. Trump said “because we can’t keep our country closed for the next five years.”

The president had said Dr. Anthony Fauci and Dr. Deborah Birx, the public health faces of the team, would remain involved regardless.

“As far as the task force, Mike Pence and the task force have done a great job,” he said Tuesday. “But we’re now looking at a little bit of a different form, and that form is safety and opening. And we’ll have a different group probably set up for that.” 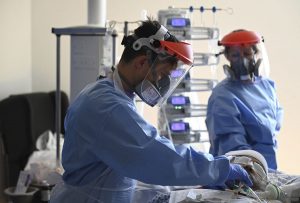 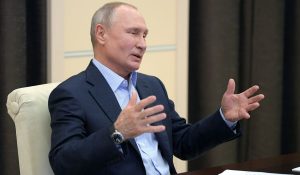