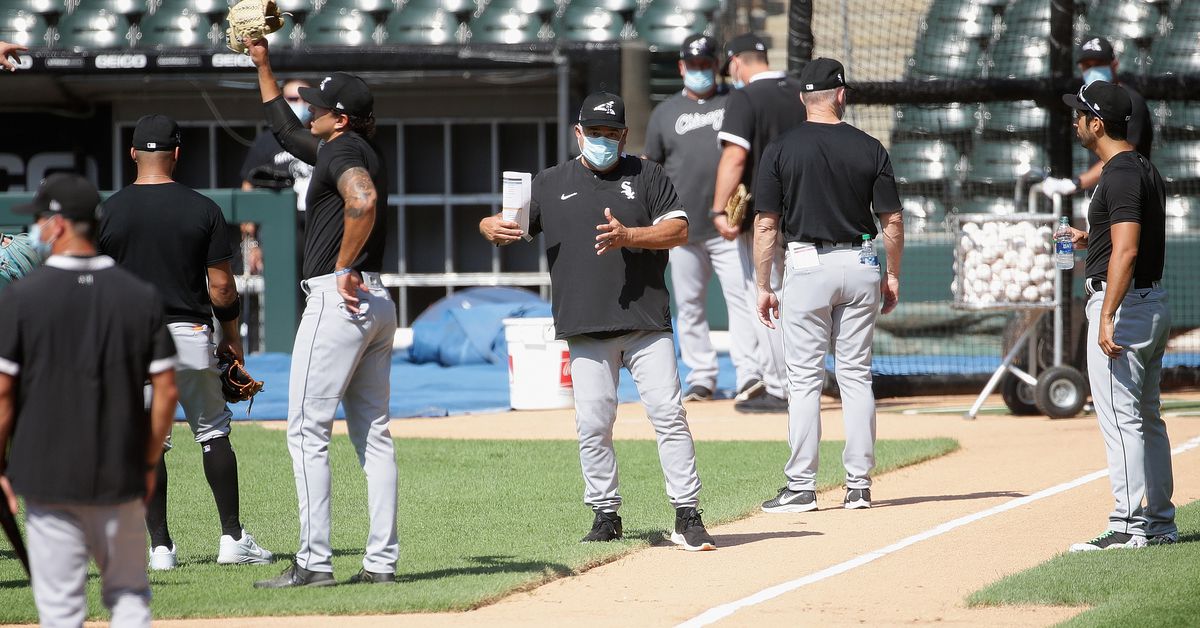 Both players are asymptomatic and have been isolated in Chicago while being monitored by Sox medical staff. Both players requested privacy.

Contact testing was administered for both, and each player will receive follow-up testing. The players may return to activities after recording consecutive negative tests and passed appropriate coronavirus protocols.

The Sox continued their summer camp workouts Sunday morning, the third day. Jose Abreu, Edwin Encarnacion and Luis Robert, who hadn’t been seen in the morning workouts the first two days — teams are split into morning and afternoon groups — joined Sox regulars Tim Anderson and Leury Garcia on the infield and Eloy Jimenez and Nomar Mazara in the outfield. Catchers Yasmani Grandal and Zack Collins were also among the players working out Sunday morning.

“It’d be truly foolish for me to say that it won’t happen, but we’re going to try and help it not to happen,” manager Rick Renteria said Saturday.

“More than ever we’re going to have to be really stringent on what guys do when the lights turn off and we leave the field. We’re going to have to really bear down for at least two and a half months, if not a full three months if we want to win the championship and hoist the trophy.”

Players, staff and front office members have been tested.

“The health of our players and staff is our top priority and the White Sox are adhering to all MLB health and safety protocols,” the team said in making the announcement.

On Saturday, the Braves announced that four players tested positive, including All-Star Freddie Freeman. Other players have opted out of playing this season due to health risks, including David Price.

MLB announced last week that 38 tests of more than 3,100 samples were positive, which was an encouraging yet incomplete report with not all teams included. 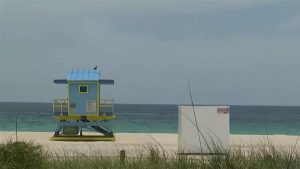 FDA chief on Trump's inaccurate coronavirus claim: 'Won't get into who's right and wrong'