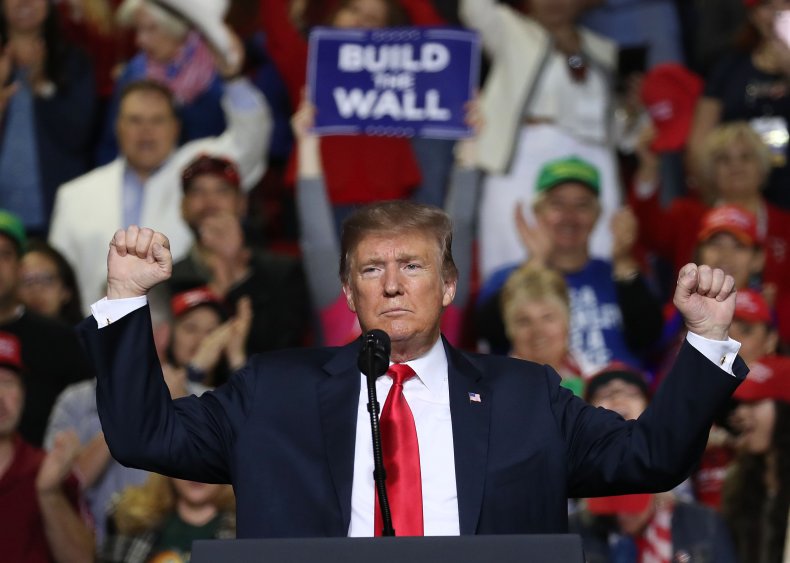 With just two months left of his presidency left, several cities across the U.S. are still owed payments from Donald Trump‘s campaign for rallies he held, totaling hundreds of thousands of dollars.

The Texas city of El Paso said this week that they will be hiring outside legal counsel as part of their fight to obtain more than $500,000 from Trump’s team to cover the security and other costs from a rally held there in February 2019.

The outstanding debt includes $470,000 in additional services provided by the local police and fire departments, as well as an additional $99,000 in late fees.

Last year, the Center for Public Integrity included El Paso among a list of 10 cities still waiting for payment from the Trump campaign team for rallies as far back as 2016.

A number of city officials have now confirmed to Newsweek that they have still not received the money that they invoiced, with some accepting that it may never arrive.

The debts range from just a few thousands dollars to more than $200,000 in Albuquerque, with El Paso owed the most of them all.

The city of Burlington, Vermont, confirmed that Trump’s team still has not paid the $8,464.27 amount they are owed from a campaign rally he held there in January 2016 before he was elected president.

“Paying the invoice remains the right and honorable thing for Mr Trump to do.”

Nearly five years later, the city still has not received the money.

“The Trump campaign has not paid the invoices. Our Police and Fire Departments did check in at the time after a month of non-payment had lapsed,” Jordan Redell, spokesman for Mayor Weinberger, told Newsweek. “Beyond that point, the City concluded that it would not be cost effective to pursue collections remedies.”

One of the main issues surrounding cities asking for payments for campaign rallies is that unless a contract is signed from both sides, there is no legal requirement for political committees to pay for security costs.

The cities dispatch additional police officers and other measures on their own accord for safety reasons as a duty for the public, with Trump’s rallies sometimes bringing in tens of thousands of supporters to areas with relatively small populations.

The additional police forces are also requested by the Secret Service, which campaign teams argue should foot the bill for the security measures.

Secret Service spokesman Jeffrey Adams told Center for Public Integrity that the agency is not funded to reimburse local police, adding that “we don’t have a mechanism to do so.”

This is not just an issue with Trump either. Several presidential candidates’ campaign teams, including Barack Obama and Hilary Clinton’s, have also not paid local governments for providing additional police down the years.

Celestine Jeffreys, the chief of staff for Eric Genrich, mayor for the Wisconsin city of Green Bay who are owned $9,380 for a Trump rally in August 2016, confirmed to Newsweek: “To date, the City of Green Bay has yet to receive reimbursement from either the Trump or Clinton campaign for 2016 expenses.”

Another issue that the legal costs of pursuing the outstanding debt from Trump’s campaign team would often be more than what they are owed.

El Paso attorney City Attorney Karla Nieman previously confirmed they would not be filing a lawsuit in order to help get the $569,000 back and instead “continue to explore various options.”

The Arizona city of Tucson, who are owned $81,837 from a May 2016 Trump rally, confirmed the legal costs to sue Trump’s team for the money would outspend what they are owed and instead plan to learn from their past going forward.

“The City of Tucson was informed by the Trump campaign that it will not pay the 2016 bill. Our City Attorney determined that pursuing recovery through legal action would consume more taxpayer-funded resources than any likely recovery,” Lane Mandle, Chief of Staff to the City Manager, told Newsweek.

“What we have decided to do going forward is to put ourselves in a better position through the language of the future facility use agreements to try to avoid being left responsible for costs that should rightfully be paid for by the campaign or event.”

Albuquerque, who have made repeated requests for the $211,175.94 coast for a rally on September 16, 2019, said they are waiting to see what next steps El Paso takes before deciding how to further seek retrieving the debt.

“Unsurprisingly, no,” Jessica Campbell, spokeswoman for Albuquerque Mayor Tim Keller said when asked if the money has been paid yet.

“We have billed the Trump campaign a number of times since they left taxpayers on the hook. We want them to make it right.” 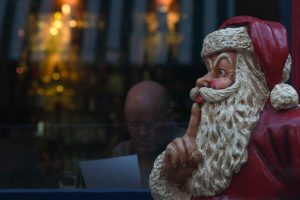 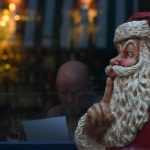 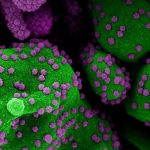 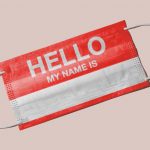 How to Cry With a Mask On and Other 2020 Dilemmas 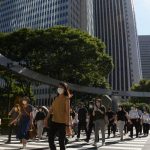 A Job for Life, or Not? A Class Divide Deepens in Japan