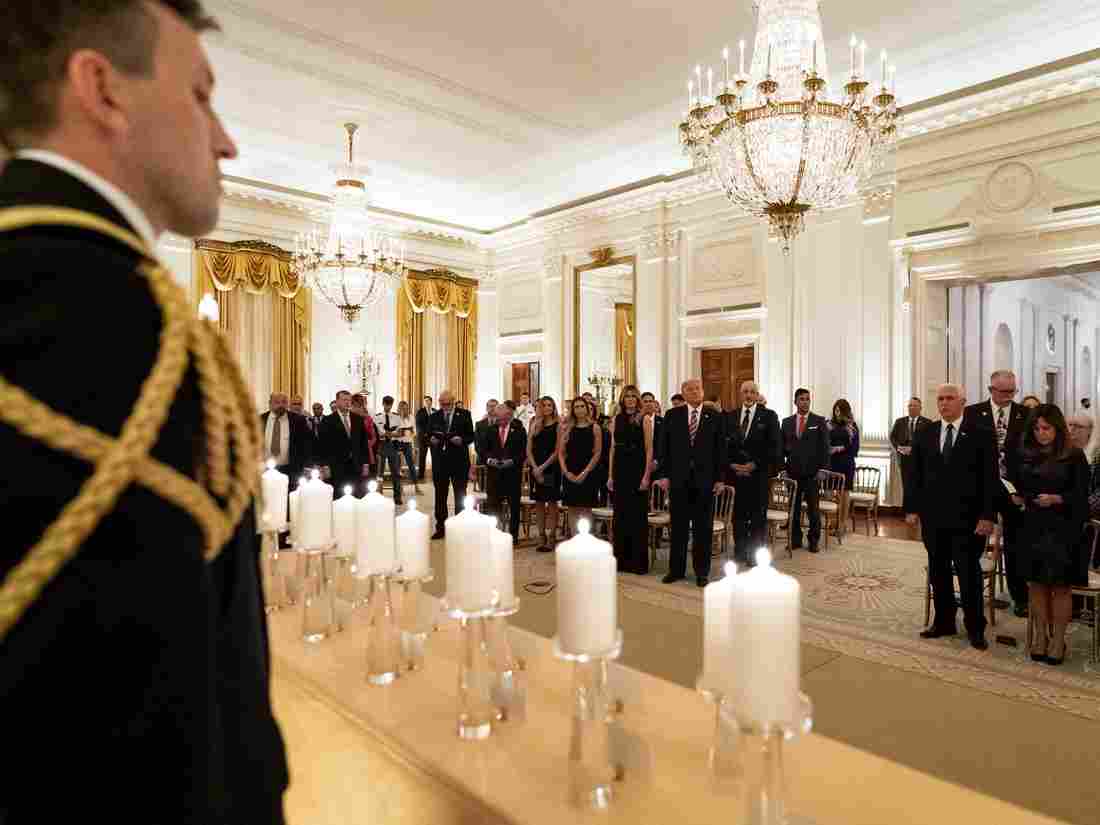 President Donald Trump and First Lady Melania Trump join guests in singing “America the Beautiful” during a reception in honor of Gold Star Families on Sept. 27, in the East Room of the White House. On Thursday, Trump suggested he may have contracted COVID-19 from one of the family members at the event. Andrea Hanks/White House hide caption

But on Thursday, the president suggested he and First Lady Melania Trump may have contracted the virus the following day at a private reception for families of fallen troops. The Gold Star Mother’s Day event was held indoors at the White House on Sept. 27, and official photos from the reception show very few people wearing masks.

Gold Star Mother’s Day has been around since the 1930s, but was highlighted recently by Presidents Obama and Trump with White House receptions. Despite this year’s event landing in the midst of the coronavirus pandemic, the White House decided not to cancel it. President Trump says when he met these family members and heard their stories, he couldn’t bear to keep them at arms-length.

“They come within an inch of my face sometimes, they want to hug me, and they want to kiss me. And they do. And, frankly, I’m not telling them to back up. I’m not doing it. But I did say it’s like, it’s obviously dangerous, it’s a dangerous thing I guess if you go by the COVID thing,” Trump told Fox News on Thursday. 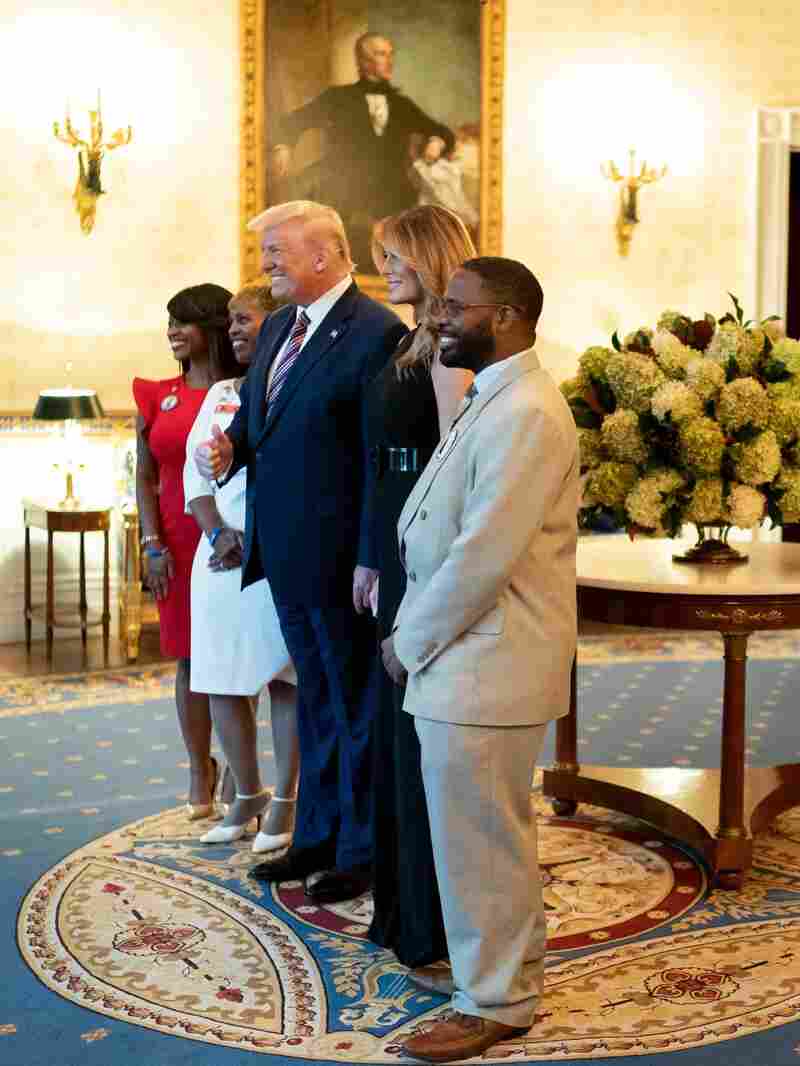 Days after the event, the president and first lady tested positive. Then Vice Commandant of the Coast Guard Admiral Charles Ray, who was also at the Gold Star reception had a positive test. Now, more than a week later, the Joint Chiefs of Staff are in quarantine. One more of them is known to have tested positive, Assistant Marine Commandant Gen. Gary Thomas.

About 20 Gold star families were in attendance from all over the country. They were given rapid COVID tests before entering the event, but there is some controversy around the accuracy of those tests.

The White House later clarified that the president wasn’t blaming anyone present for him getting the virus. He has been at many events, talking to many people, according to spokeswoman Alyssa Farah who said there is no evidence that anyone became sick from that event.

That contradicted White House deputy press secretary Brian Morgenstern’s explanation on Wednesday. He said the White House was not tracing contacts from the event. Contact tracing is only done for patients diagnosed by the White House Medical Unit, he said, and then under a specific guideline.

“They look back 48 hours to find people who may have been within 6-feet for at least 15 minutes,” he explained. “It’s the CDC guideline. And the purpose is to mitigate further transmission of the virus. It’s not to go back and identify Patient Zero,” Morgenstern said.

The White House defended holding these events indoors with few or no masks, saying the president needs to continue the business of government. 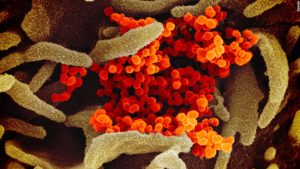 At least 8,000 mink dead in Utah after contracting Covid-19 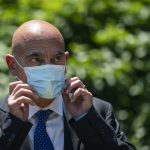 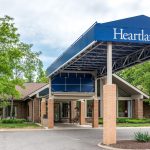 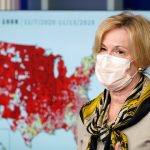 Dr. Birx: COVID-19 vaccine won’t ‘save us from this current surge’ 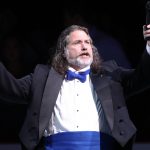