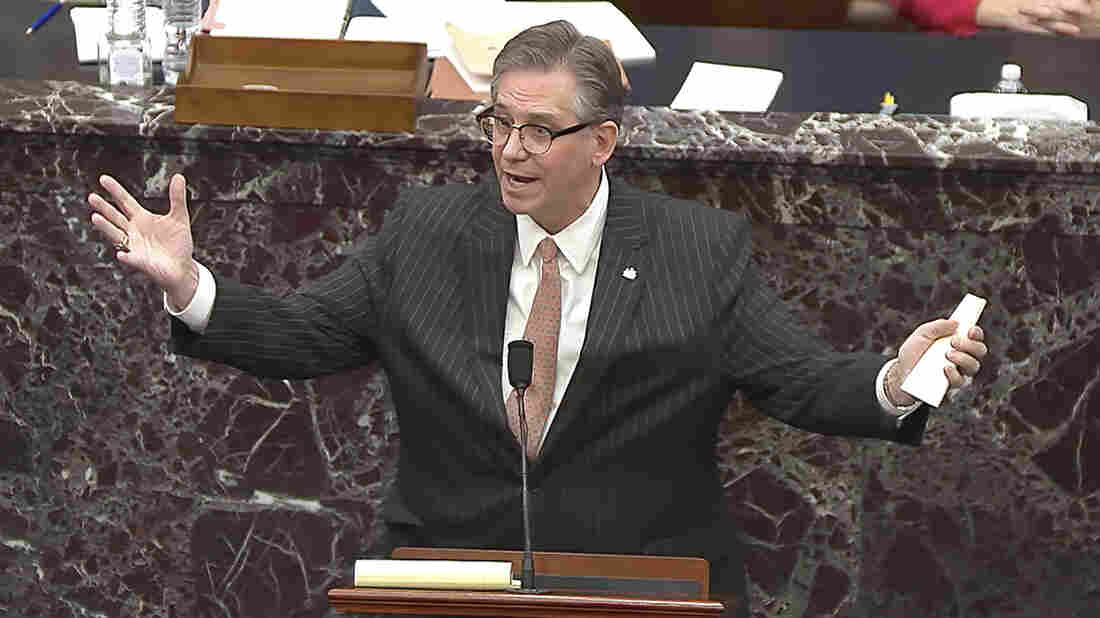 Even as van der Veen, Castor and the Trump defense team called the impeachment “political theater” and ultimately secured Trump’s acquittal, they condemned the rioters for bringing “unprecedented havoc, mayhem and death” to the Capitol. They argued in a legal brief that the rioters’ actions deserve “robust and swift investigation and prosecution.”

Now, van der Veen and Castor find themselves on the other side of those prosecutions, defending at least three people charged in connection with the Capitol breach.

Prosecutors allege that van der Veen’s client, Marine Corps veteran Jason Dolan of Florida, is affiliated with the extremist militia group the Oath Keepers, and that he helped plan, and ultimately participated in the storming of the Capitol.

Kristina Malimon, 28, and her mother Yevgeniya Malimon, 54, were arrested on the evening of Jan. 6 outside of the Capitol building. According to court documents, the two failed to follow repeated police orders to disperse in violation of a curfew order. Authorities in Washington, D.C. have charged both women with unlawful entry of public property, a misdemeanor. Neither has been accused of committing violence or breaching the actual Capitol building. They have both pleaded not guilty in Washington, D.C., Superior Court.

Van der Veen and Castor did not respond to NPR’s phone and email messages seeking an interview. It’s unclear how they came to represent these defendants, and whether their experience in the impeachment trial might inform their legal arguments.

Castor’s early defense of Trump was widely criticized by Republicans, Democrats, legal observers and late night comics as “rambling,” “random,” “meandering,” and by at least one Senate Republican as “not one of the finest I’ve seen.” As NPR reported, Trump himself had been unhappy with Castor’s performance early on.

Initially, other attorneys had represented the Malimons.

But court documents show that in recent months the Malimons replaced those lawyers with Castor.

Todd S. Baldwin, who had initially represented Yevgeniya Malimon, confirmed that his now-former client had sought “outside counsel,” but otherwise declined to comment. Michelle Stephens, who previously represented Kristina Malimon, did not respond to a phone message from NPR.

Kristina Malimon is connected to Republican politics, which may provide some clues as to how she retained Castor’s legal help. Malimon has served as a vice chairwoman of the Young Republicans of Oregon, a delegate to the Multnomah County Republican Party, and as an ambassador to Turning Point USA, an organization for young pro-Trump conservatives.

In August 2020, Malimon helped organize a pro-Trump boat parade on Oregon’s Willamette River. A boat, which was not part of the parade, sank when the parade sent wakes crashing over its sides.

On her Instagram account, she posted videos from the pro-Trump rally outside the Capitol on Jan. 6, and had previously posted a selfie with longtime Trump advisor and convicted felon Roger Stone, according to the Associated Press. (Trump pardoned Stone in December 2020.) That Instagram account now appears to have been deactivated.

Meanwhile, the militia Jason Dolan allegedly belongs to, the Oath Keepers, provided security to Stone at multiple events. The New York Times first reported the connection between the Oath Keepers and Stone, and Stone has denied any knowledge of or involvement in the Capitol riot.

Van der Veen founded the law firm where Castor works, and the firm focuses on both personal injury and criminal defense cases.

Prior to representing the Malimons and, before that, Trump, Castor served as the District Attorney for Montgomery County, Penn. During his time in office, Castor declined to bring criminal charges against the actor and comedian Bill Cosby, after Andrea Constand accused Cosby of drugging and sexually assaulting her.

Castor’s decision has been heavily criticized, particularly after additional women accused Cosby of a pattern of sexual misconduct lasting decades. Another prosecutor eventually brought charges against Cosby related to the assault on Constand, and in 2018, a jury found Cosby guilty of three counts of aggravated indecent assault against her.

Later, Castor got involved in Trump’s second impeachment trial through his cousin, Stephen Castor, a Republican attorney who previously helped defend Trump in his first impeachment. Bruce Castor then enlisted van der Veen as part of the legal effort.

Both men told the Philadelphia talk radio station WPHT that they had no regrets about their defense of Trump, and recounted how they were pampered by staff at the Trump International Hotel during the trial.

“They ironed my underwear,” said van der Veen. “Every morning, I woke up with ironed underwear!”

Castor said Trump “didn’t like the way I looked on TV,” so the former president had Brioni suits made up for Castor “overnight” to make him more telegenic.

“They treated us like kings,” van der Veen added.

Given their experience on the case, van der Veen told the Philadelphia Business Journal that his firm would seek out more high-profile cases. “I think you will see us hopefully tackle more hot button issues,” he said. 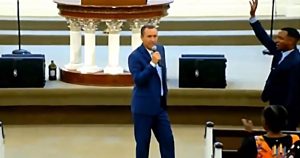 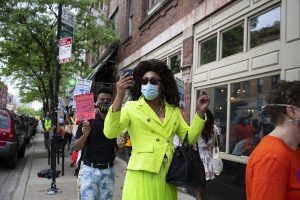 Chicago drag queens announce a follow-up to their Black Lives Matter march of 2020, which drew thousands of protesters to the North Side 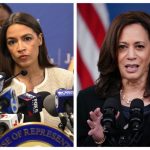 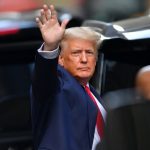 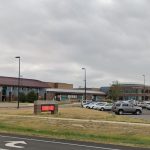 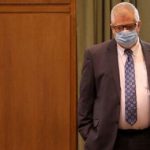