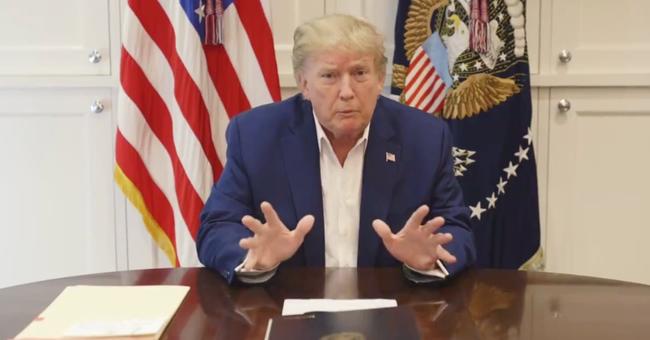 In the latest update on President Trump’s condition, Navy Commander Dr. Sean Conley revealed that Trump hasn’t had a fever in 4 days, and that he’s been symptom-free (aside from a few brief bouts of ‘roid rage-inspired tweeting) for 24 hours.

Trump’s vital signs, including oxygen saturation, are all normal, and Trump hasn’t needed any supplemental oxygen since his blood-oxygen level dropped below 94% on Friday.

Notably, the president’s labs have begun to detect the presence of antibody production, compared with his initial positive Thursday night, where antibodies weren’t detected.

The news comes as CBS News reports that Trump and his team have recorded another video of Trump – this time from inside the White House (Trump is supposed to be confined to the West Wing) – and are reportedly weighing whether to publish it. 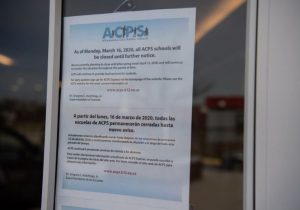 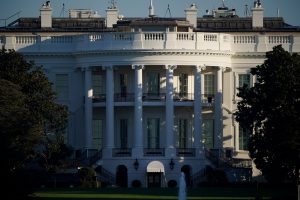