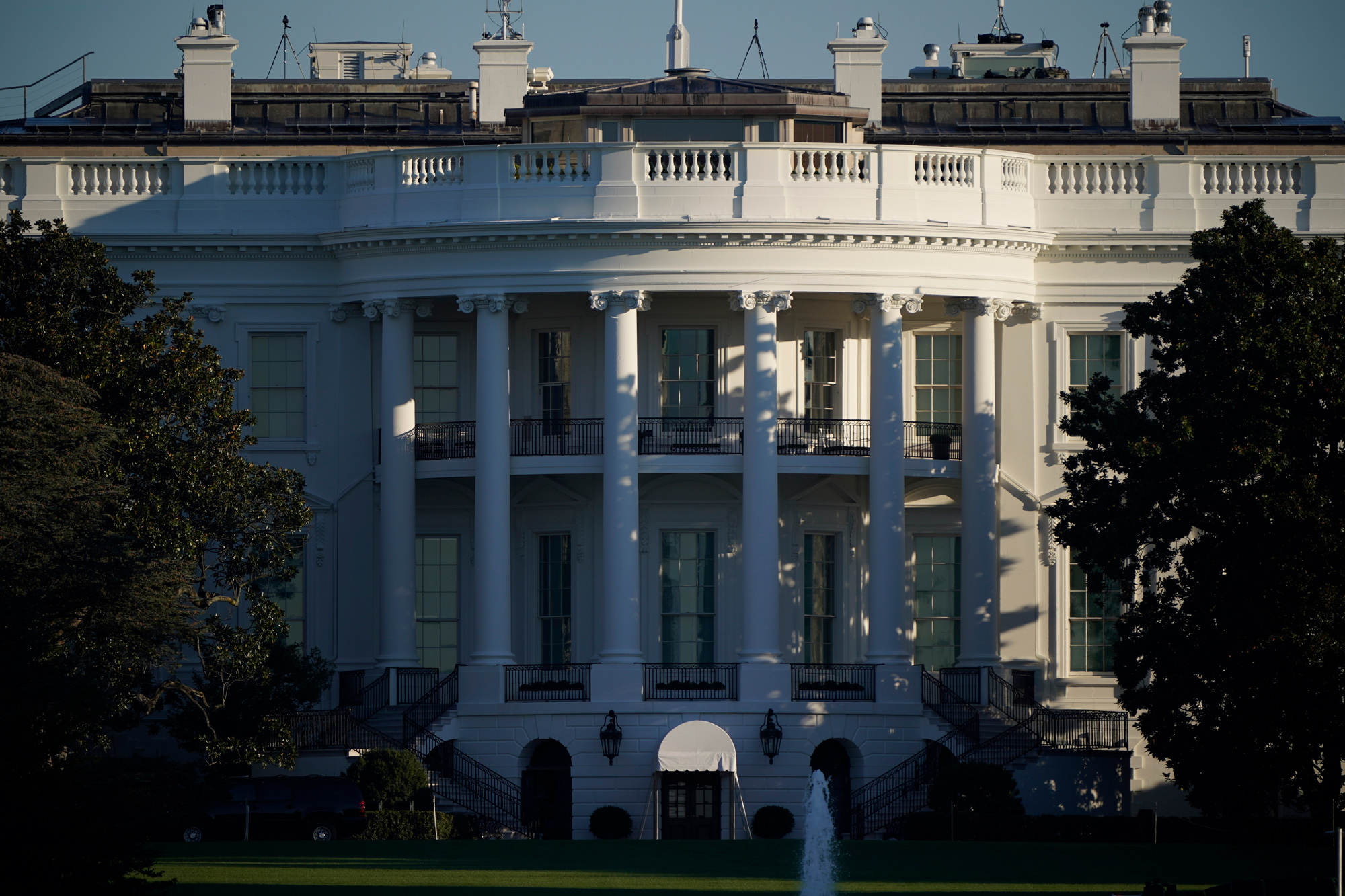 The White House is seen in Washington, DC, on October 6. J. Scott Applewhite/AP

President Trump’s aides were successful in keeping him out of the West Wing on Tuesday, but there are few who believe he’ll willingly confine himself to the residence for much longer.

Already, preparations have been made for his eventual return to the Oval Office, including positioning a so-called “Isolation Cart” stocked with yellow medical gowns, respirator masks and plastic goggles required for visitors just outside the office doors near where Trump’s assistants sit.

Trump made phone calls and spoke with aides mostly from his third floor residence on Tuesday, but did tape a video from downstairs where offices were set up for him next to the medical suite.

Any aide who comes near Trump is required to don the protective garb, according to a person familiar with the matter. It has given the White House residence the feeling of a sci-fi movie, one person said, as aides, staff and Secret Service personnel who need to come near Trump suit up to protect themselves.

He could make his way back to the West Wing as early as Wednesday if he has his way. He has raised the possibility of working from the Oval Office instead of the rooms that have been arranged for him on the lower level of the executive mansion, saying he feels ready to go back.

All except Trump’s senior-most aides are mostly in the dark about his health status beyond what his doctor released publicly. While he seemed short of breath at times on Monday night, people said he seemed somewhat better on Tuesday, though few actually saw him in person.

It also wasn’t clear what drugs the president continues to take. He was due to receive his final does of remdesivir on Tuesday night at the White House but it wasn’t known if he remains on a steroid, which some inside the building have openly speculated could be altering his mood. 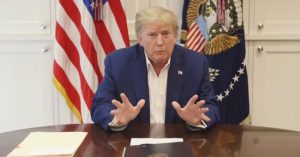 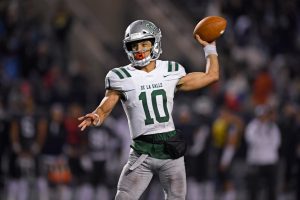