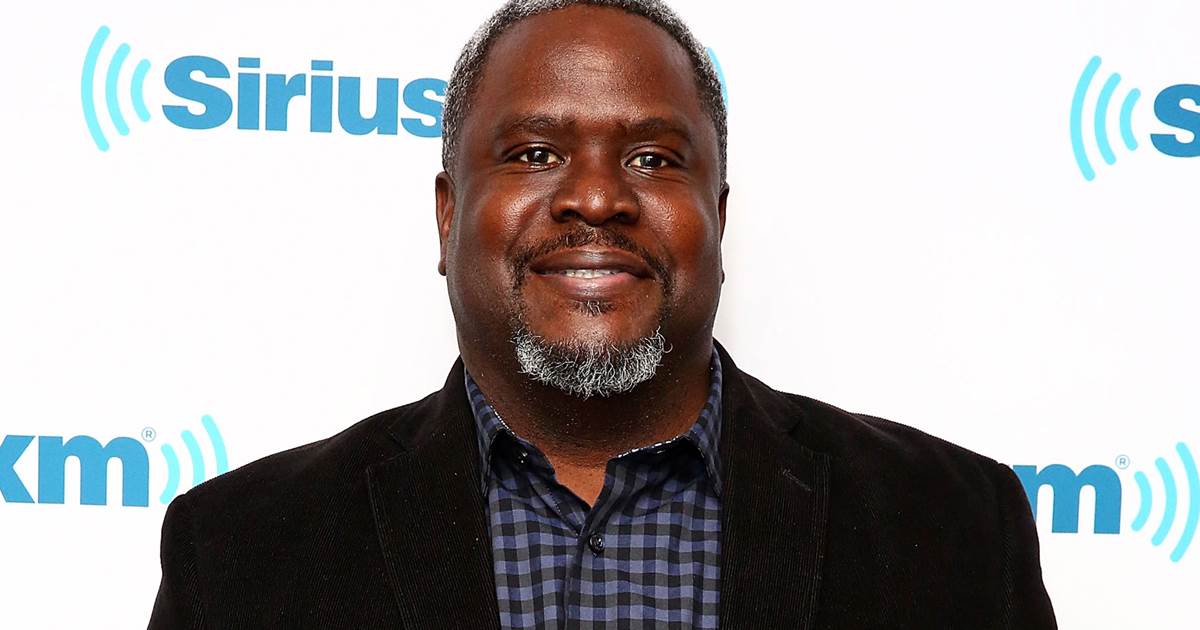 LOS ANGELES — Grammy-nominated gospel singer Troy Sneed has died from complications with the coronavirus. He was 52.

Sneed traveled throughout the United States early in his career to sing the gospel with the Georgia Mass Choir. He arranged music on their albums and appeared with the choir in the 1996 film “The Preacher’s Wife,” starring Whitney Houston and Denzel Washington. 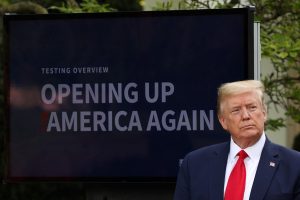 Trump faces the risk of a coronavirus cliff 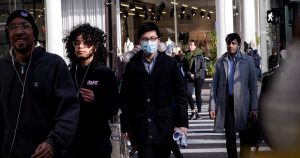 Over 30 percent of Americans have witnessed COVID-19 bias against Asians, poll says