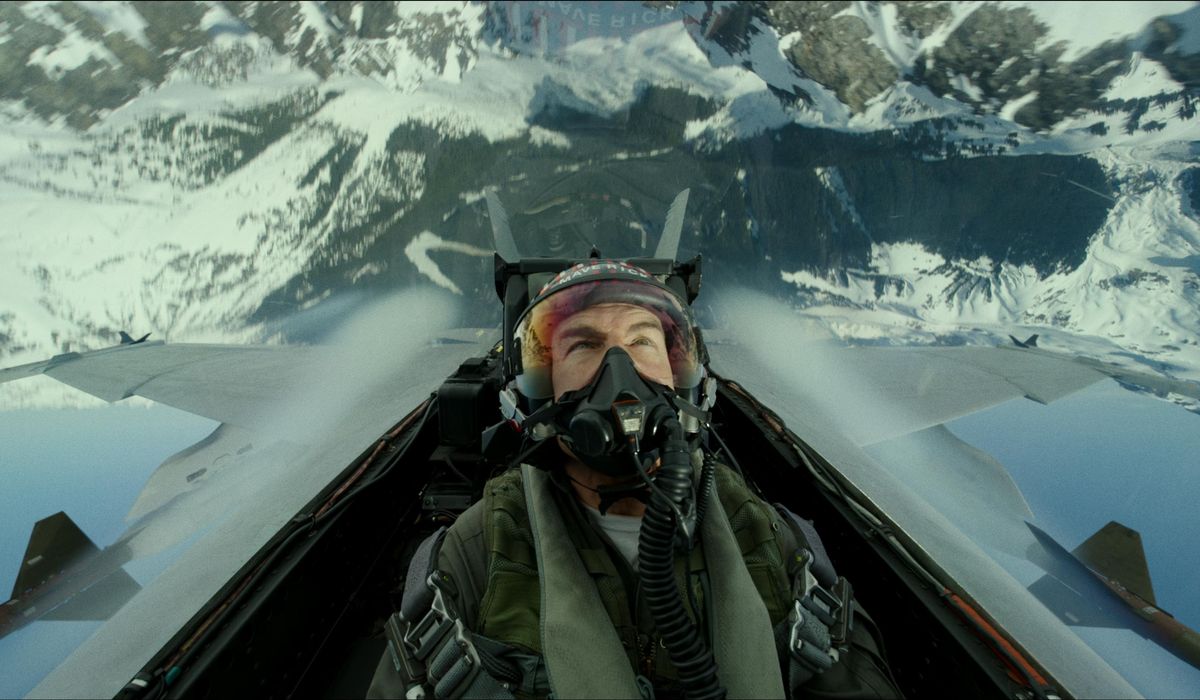 NEW YORK (AP) – Paramount Pictures on Wednesday postponed the release of “Top Gun: Maverick,” sending another of the fall’s top movies out of 2021 due to the rise in coronavirus cases and the delta variant.

Instead of opening Nov. 19, the “Top Gun” sequel, starring Tom Cruise, will instead debut Memorial Day weekend next year, on May 27. Additionally, “Mission: Impossible 7” will be delayed from May 27 to Sept. 30 next year.

The postponement is the latest setback for Hollywood’s once-hopeful fall movie season. The delta-driven surge has upended the industry’s plans for some return to normality at multiplexes. The flight of “Top Gun: Maverick” follows a similar delay for Paramount‘s “Clifford the Big Red Dog.” Paramount also on Wednesday pushed “Jackass Forever” from Oct. 22 to Feb. 4.

While some studios have hedged their bets with big releases by simultaneously streaming them on release, Paramount Pictures and Sony Pictures have tried to stay the course of a more traditional theatrical release. Sony earlier delayed “Venom: Let There Be Carnage” from September to Oct. 15 due to the rise in cases. Following Paramount‘s announcement, Sony on Wednesday moved “Ghostbusters: Afterlife” from Nov. 11 to Nov. 19.

Until recently, Paramount was gearing up to release “Maverick.” The studio last month teased the film’s first 13 minutes at CinemaCon, the annual exhibitor convention.

Paramount hasn’t kept all of its films. It has sold off some releases, like “The Tomorrow War,” with Chris Pratt, to streamers. “Infinite,” a poorly reviewed sci-fi thriller with Mark Wahlberg, debuted directly on Paramount+. But films like “Top Gun: Maverick” would in normal times hope to approach as much as $1 billion in worldwide box office.

Universal’s “F9” has grossed more than any other movie during the pandemic, with more than $700 million in ticket sales. But most of its receipts came before the delta variant surge. Paramount‘s “A Quiet Place Part II,” one of the first tentpoles to wade into theaters earlier this year, took in close to $300 million worldwide. 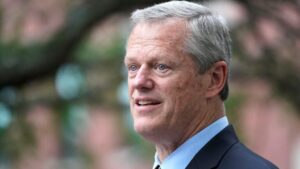 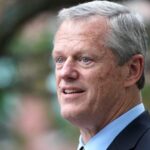 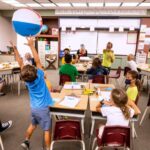