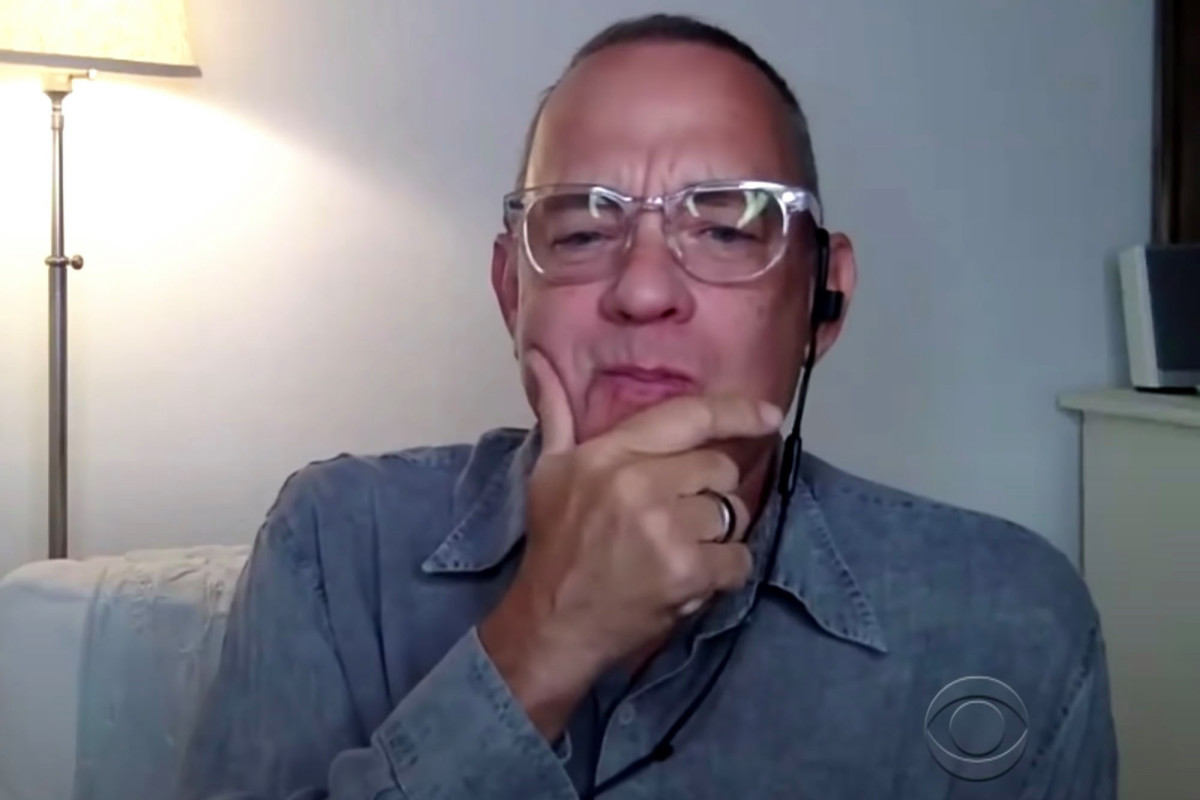 While promoting his new war flick “Greyhound” on “The Late Show With Stephen Colbert” Tuesday night, Tom Hanks revealed that he and wife Rita Wilson experienced vastly different symptoms during their much-publicized bout with the coronavirus in March.

The pair had both tested positive during a break from shooting Baz Luhrmann’s Elvis Presley biopic in Australia, but have since recovered.

During the virtual interview, the 64-year-old told host Stephen Colbert his bones “felt like they were made of soda crackers,” over the eight or nine day recuperation period.

“Every time I moved around I felt like something was cracking inside,” described the Oscar Winner, who also reported feeling “bone-crushing fatigue” and soreness.

Meanwhile, Wilson, 63, reportedly experienced a high fever, headaches and had lost her sense of smell and taste because of the virus.

Due to the severe symptoms, the couple were briefly hospitalized before they were allowed to quarantine together in a rented home.

Unfortunately, Hanks claims he still has no idea how or where he contracted COVID-19, or if he’s immune to the disease.

“No one really knows what the X factor is,” said the Cecil B. DeMille award winner, who has twice donated plasma to aid the fight against COVID-19.

Hanks has been outspoken about his battle with the disease and the threat it poses, regularly posting updates on social media while in lockdown. Most recently, the “Saving Private Ryan” actor lambasted the US response to the pandemic during a damning interview on “Today” earlier this month.

“There’s a darkness on the edge of town here, folks,” he said. “Let’s not confuse the fact. It’s killing people . . . You can say, ‘Well, traffic accidents kill a lot of people too.’ But traffic accidents happen because a lot of drivers aren’t doing their part. They’re not using their turn signals. They’re driving too fast, they’re not paying attention.” 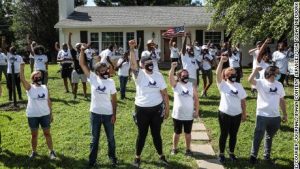