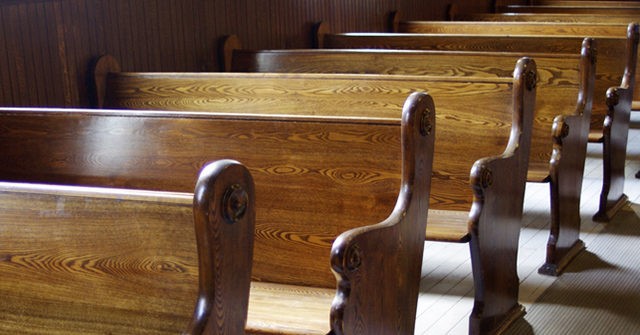 “The church is more than essential,” Perkins said in an announcement about the event, referring to conoravirus restrictions imposed on churches because they are not “essential.”

“It’s time to honor God over man,” Perkins said. “It’s time for a court that will honor and uphold our First Freedom. It’s time for Freedom Sunday.”

“Freedom Sunday is a call for the resumption of in-person church services in obedience to Scripture (Hebrews 10:25) and a freedom guaranteed by the Constitution,” the FRC announcement said. “Across the nation, many state and local government officials continue to take unconstitutional steps to restrict worship services even as they’ve allowed the reopening of casinos, tattoo parlors, abortion centers, liquor stores, and most all other businesses.”

“Government officials continued to take unconstitutional steps to restrict churches from worshipping, unfairly silence them, and hold them to a different — and even discriminatory — standard,” Perkins said. “Does it make sense to reopen casinos, tattoo parlors, abortion centers, and liquor stores while keeping houses of worship closed?”

“Scripture instructs Christians to honor the government — unless it oversteps its authority,” Perkins said. “With government officials exceeding their constitutional authority, we are left with the clear command in Hebrews 10:25 that believers should be ‘not neglecting to meet together.’”

Perkins said churches should use “proper health and safety measures to their services, both as a matter of prudence and out of love for one another” but that “the time is now” to reopen places of worships across America. 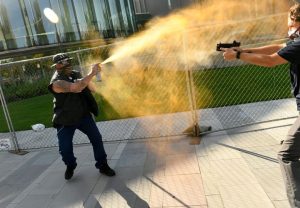 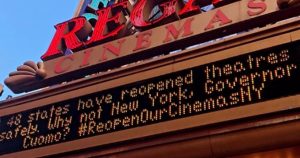 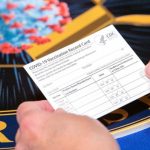 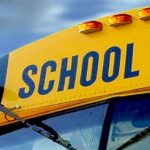 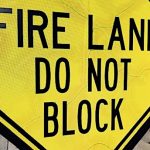 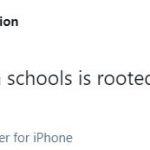 Chicago Teachers Union Tweets Reopening Schools Would be Racist, Sexist, AND Misogynistic – And Then Deletes It! [Updated]