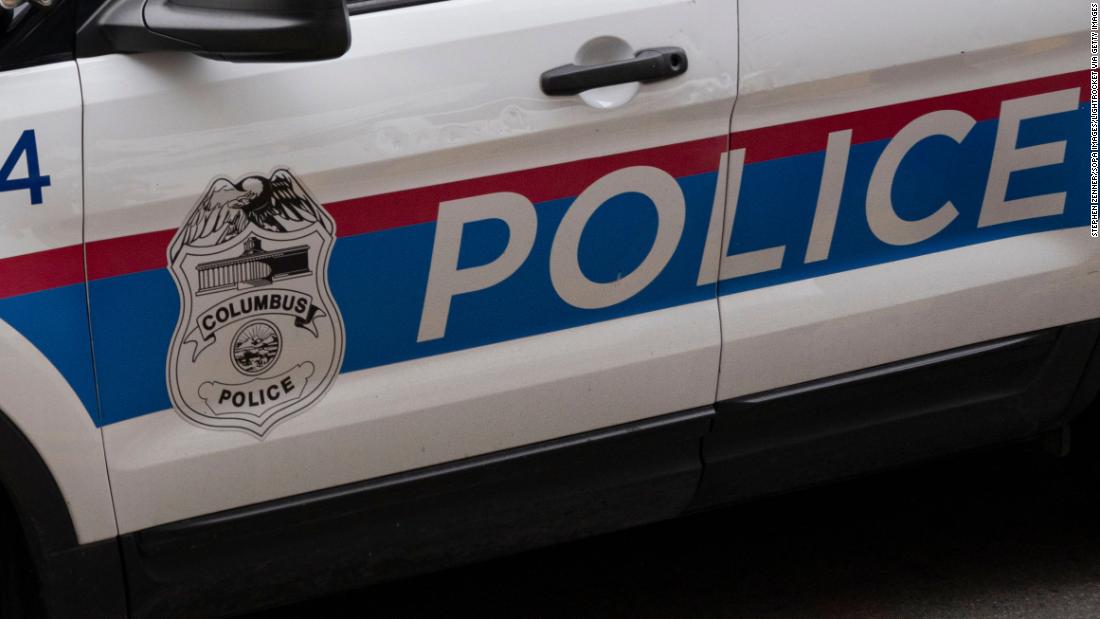 “We are continuing the investigations into possible misconduct by other officers,” special prosecutor Kathleen Garber said in a news release. “We will also continue with investigations with respect to identified officers pending the arbitrator’s decision.”
Officer Traci Shaw was charged with three counts each of assault, dereliction of duty and interfering with civil rights, after video taken at the event allegedly showed Shaw exiting her police cruiser and pepper-spraying individuals. A witness said Shaw allegedly did so without provocation or warning, according to the complaint.
Officer Phillip Walls was charged with two counts each of assault, dereliction of duty and interfering with civil rights, after video allegedly showed him pepper-spraying “peaceful protestors who are standing on the sidewalk,” according to a complaint.
Sgt. Holly Kanode was charged with one count of falsification and one count of dereliction of duty, after she allegedly told an officer filling out an arrest report that the individual had “grabbed hold of another Officer and jerked him to the ground with his gear,” despite body camera evidence to the contrary, according to a complaint.
The incidents allegedly involving Shaw and Kanode happened May 30, 2020, and the incident allegedly involving Walls happened May 29, 2020, as protesters gathered in the Ohio capital following Floyd’s murder in Minneapolis.

Attorney for officers says they were ‘scapegoats’

Mark Collins, whose law firm is representing the three officers, said the officers were “scapegoats for the lack of preparedness in the chain of command in the protests last year.”
“We’re very disappointed in the charges,” Collins told CNN. “We will enter a not guilty plea and will zealously defend at trial.”
The Columbus Division of Police did not immediately respond to CNN’s request for comment.
The police union said the officers acted appropriately.
“Our officers are some of the best trained in the country and we welcome the accountability that comes with our job,” Jeff Simpson, the executive vice president of the Fraternal Order of Police Lodge 9, said in a statement to CNN. “After consultation with our Lodge Counsel, we believe the officers acted appropriately within the scope of their duties.”
Garber and investigator Richard Wozniak were independently appointed, the Department of Public Safety said in its news release.
“Investigations remain open with respect to unidentified officers, as well as in those events that involve witness officers who have not yet been interviewed, pending an arbitration decision,” the department said, noting the Columbus City Attorney’s Office has “prosecuted nearly 100 civilians for violent, aggressive behavior during the protests.” 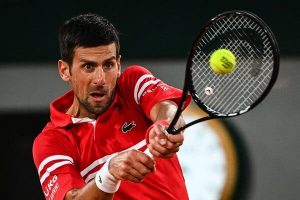 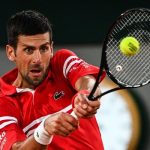 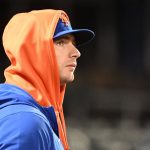 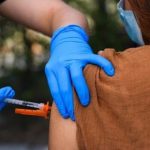