This state has it right on voting during Covid-19 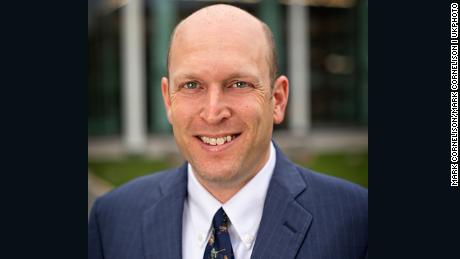 Officials in other states should copy Kentucky’s lead. Senator Mitch McConnell should look to his own backyard to see how working across the aisle can actually produce positive results for the people. Maybe if McConnell emulated his state’s leaders—and learned how to work in a bipartisan manner — he would not be so unpopular.
The Kentucky deal gives something to each side, but most importantly, it prioritizes the protection of voters. Democratic Governor Andy Beshear and Republican Secretary of State Michael G. Adams — who under state law can jointly alter the “manner” of an election during a state of emergency — have changed Kentucky’s strict election rules substantially to make it easier to vote. Although the agreement applies only to the June 23 primary, they should expand it to November and beyond.
Kentucky is one of 16 states that normally requires an excuse to vote absentee, but the agreement allows any voter to claim a “medical emergency” because of the coronavirus. That’s common sense: We are all suffering from a medical emergency right now, even if we have not personally contracted the virus.
The state will create an online portal for voters to request an absentee ballot. That will ease the process on voters and minimize the amount of paper requests that county clerks must process, though voters can still request an absentee ballot through the normal means. Absentee ballots must be postmarked by Election Day but can arrive up to four days later, ensuring that voters are not disenfranchised because of delays within the postal service. The state will trace every absentee ballot, minimizing the concern of fraud. There is virtually no fraud in our elections, including through vote-by-mail, but ballot tracing will hopefully make people feel even more secure about the process. 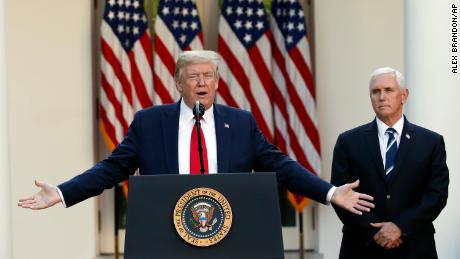 Voters can still vote in person during two weeks of early voting — which the state does not normally have — as well as on Election Day, and they can even make an appointment to do so in an effort to avoid crowds, though they cannot be turned away for not having an appointment. Polling places must scrupulously follow the US Centers for Disease Control and Prevention guidelines on social distancing and sanitary practices. Counties can use vote centers and drive-through voting. The goal is to minimize direct contact between poll workers and voters as much as possible.
In addition, the state will mail a postcard to every voter in the state to notify them of these procedures, which will include the URL to request an absentee ballot (the State Board of Elections is still finalizing the portal). If the postcards are returned as undeliverable, then the state will use that fact in the first step of a process to clean up the voter rolls, though federal and state law forbids the state from purging any voters unless the person both fails to respond to an additional mailed notice and then fails to vote in two subsequent November federal elections.
The deal therefore maximizes the goals of both Democrats and Republicans: It makes it much easier to participate in the election during a pandemic by expanding vote-by-mail. It also prioritizes security measures within the new procedures, and allows the state to start the process of cleaning up the voter rolls. This is a model for the rest of the country to consider.
To be sure, it would better for the state to mail every voter an absentee ballot automatically without the voter needing to request one, as occurs in five other states, but Kentucky Secretary of State Adams refused to do so given his concerns, overblown as they may be, about bloated voter rolls. This next best solution — allowing any voter to request an absentee ballot through a secure online portal — is a good compromise. In addition, voter purges must be done with care, lest valid voters lose their right to vote, especially given that voter purges often harm minorities the most.
None of this progress is to suggest that partisanship no longer exists in Kentucky. Republicans are aghast that Beshear vetoed a new abortion bill and criticized his statement that signing it would itself be divisive. Republican Attorney General Daniel Cameron has joined a lawsuit against Beshear to challenge his executive order that restricts travel out of the state. Democrats, for their part, were justifiably apoplectic that, during a pandemic, Republicans pushed through a new photo ID requirement for voting — though that bill does not go into effect until the November election.
But on the vitally important issue of how to ensure our elections will proceed during a pandemic, Kentucky’s leaders from both sides worked together with one goal in mind: how to best protect voters. It’s a lesson that other states should take to heart. 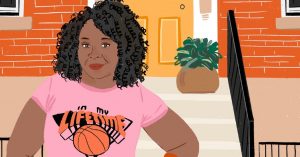