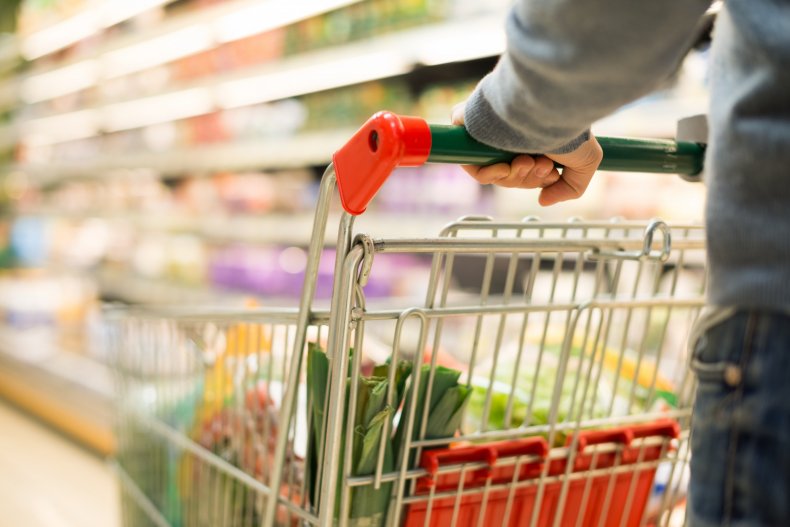 A Texas woman has filmed herself verbally abusing a judge in a grocery store after he repeatedly spoke out in support of wearing masks.

Bexar County Judge Nelson Wolff was confronted by the woman while shopping at an H-E-B grocery store in San Antonio on Sunday.

He also also spoken out on social media in support of mask mandates in schools—much to the chagrin of those opposed to the wearing of face coverings.

In the clip, which was posted to Instagram under the handle ashleyrockshair, the woman can be seen following Wolff out of the store shouting that he is a “traitor,” “communist” and “devil worshipper.”

“You’re a communist Nelson Wolff, you’re a traitor,” she says.

A masked H-E-B employee attempts to intervene but is rebuffed by the woman who calls him “a traitor” as well, before continuing her pursuit of Wolff into the store’s parking lot.

“How are you going to support the devil and not God? Straight communism,” she yells.

Unmoved by the remarks, Wolff begins loading up his car with groceries. All the while, the insults continue.

She adds: “You better enjoy your freedom while it lasts, buddy, and you got to answer to God.”

The three-and-a-half minute tirade ends with her walking away from Wolff.

According to Instagram, the video was posted online by hair stylist Ashley Rocks, who describes herself as a “patriot to the core” in her bio.

“Don’t let these communist traitors walk the streets,” she writes alongside the video.

“Know who stands for freedom, this man does not. He does not care about you, your family or your business. Stand up, your life depends on it!”

In a statement issued to McClatchy News in the wake of the incident, Wolff urged the public to stay the course with masks and other measures designed to stop the spread of COVID-19.

“I realize, after a year and a half, we all are experiencing COVID fatigue from wearing masks and other public health guidelines. Now is not the time to stop and let our guard down,” he said.

“Our numbers are coming down slowly. Let’s keep this downward trend going. Mask up, keep social distance, and sanitize.”

According to the San Antonio Express, this is the second time Wolff has been confronted by an angry shopper.

Back in June 2020, Wolff was slapped by a customer in a branch of Lowe’s who was unhappy with an emergency order issued by the judge which allowed businesses to mandate masks.

The customer was later cited for disorderly conduct.

The incident comes to light in the same week where several women were filmed laughing at a school board meeting while a young man described how his grandmother died as a result of coming into contact with someone who had COVID.

In Missouri, meanwhile, police had to be called to a school board meeting on Tuesday after a fight broke out in the parking lot following the announcement that masks would become mandatory.

Newsweek has reached out to Wolff and Rocks for comment. 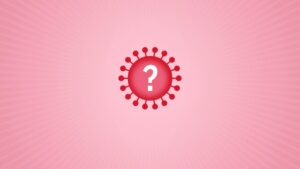 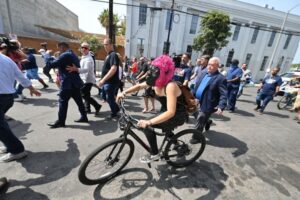 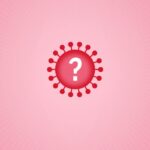 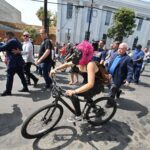 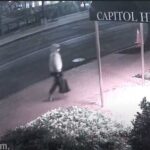 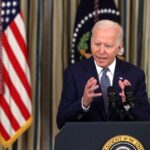