The Zoot Suit Riots Cruise brings back 'a forgotten era' 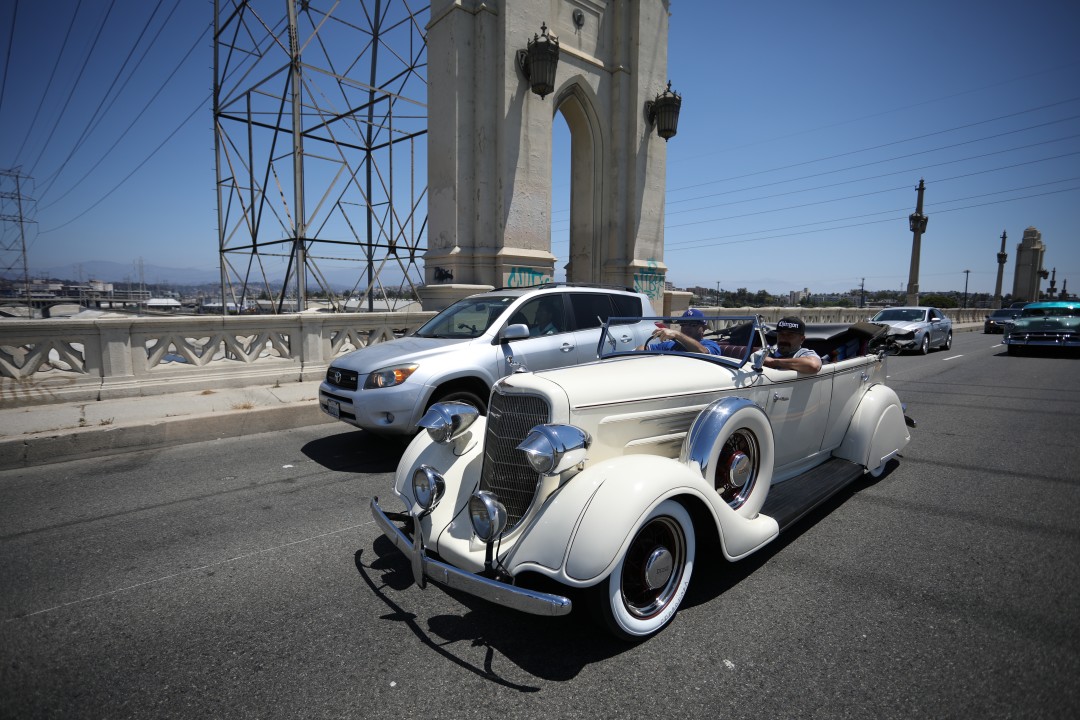 History lessons come in many forms. For Art Zamora, they’re carried by classic chassis rolling down the streets of Los Angeles.

“You have to remember your culture and your roots,” said the co-organizer of the Zoot Suit Riots Cruise. “You have to learn your history.”

The history is painful: In 1943 Los Angeles, over a span of 10 days in June, U.S. military men attacked young Latino men in zoot suits, who called themselves pachucos.

For Zamora, seeing those dressed as pachucos cruising is a reminder of the perseverance within the Latino community. “So we don’t forget how we got this far,” he says. “It’s almost a forgotten era.”

Only three cars took part in the first organized cruise, in 2018. The next year, more than 100 cars showed up. Now, organizers are expecting the event to grow.

The cruise was canceled in 2020 because of the pandemic. This year’s event was held Sunday. Participants met at Commerce Center before cruising along Whittier Boulevard. They crossed 4th Street Bridge and drove into downtown Los Angeles before cruising Broadway. Some of the cars then went on to Elysian Park.

The car has a way of changing the driver, Haro said.

“It’s like we’re in a tuxedo,” he said of the classic vehicles. “You can wear some shorts and sandals, but once you get in a tuxedo you keep your manners on the up and up. You can’t be lounging.” 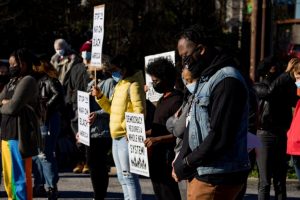 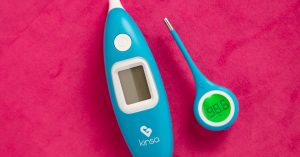