The Race for Mayor Is Still Wide Open 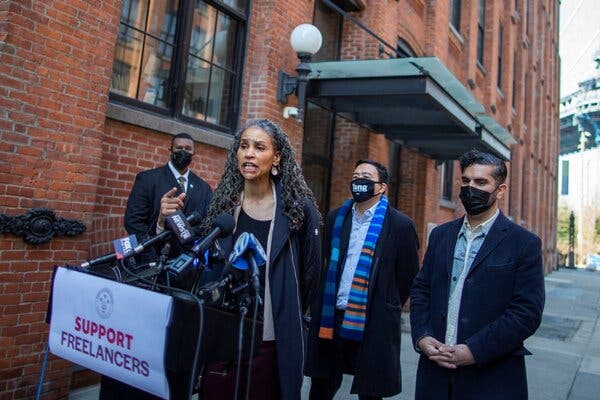 Weather: It’ll get close to 70 today. Foggy and overcast early, but sunny by midafternoon.

The primary for New York City’s mayoral race is less than three months away. But many Democrats say they are still undecided.

A new poll from Fontas Advisors and Core Decision Analytics showed that 50 percent of likely Democratic voters were still unsure who is best to lead the city. My colleague Katie Glueck found that a crowded mayoral field and the challenges of campaigning amid a pandemic have left the race wide open.

“There is no front-runner,” said George Fontas, the founder of Fontas Advisors. “We have no idea what’s going to happen in the next three months, and if history shows us anything, it’s that three months is an eternity in a New York City election.”

Only two candidates garnered double-digit support in the poll: Andrew Yang, the former presidential candidate, at 16 percent, and Eric Adams, the Brooklyn borough president, at 10 percent.

Voters are facing multiple obstacles in choosing the next mayor. The pandemic disrupted many traditional campaigning routines. This is also the city’s first mayoral race using ranked-choice voting, which allows voters to express a preference for up to five candidates. As of Wednesday, there are 21 candidates to choose from.

Gale A. Brewer, the Manhattan borough president, told Ms. Glueck, “When you have that many candidates, it’s hard to know what to do, and then, of course, ranked-choice voting.”

Although the mayoral field is crowded, the poll suggests the pivotal moment will be just a few weeks before the June 22 primary. That’s been standard in the city’s previous mayoral races. Experts predict that the race will accelerate beginning in May, when a series of televised debates will kick off.

One candidate leaves the field

On Wednesday, Carlos Menchaca, a City Council member from Brooklyn, announced his departure from the race after difficulty fund-raising and gaining traction. His platform included housing reform, police accountability and a targeted program for universal basic income. Mr. Menchaca also had hoped to become the city’s the first openly gay Latino mayor.

A Hospital Encounters Vaccine Hesitation Among Its Own Staff

Can You Autograph a Playbill Through Your Screen?

A Tribeca apartment was found to be a crowded, mask-free illicit nightclub. [New York Post]

And finally: Divorce rates are dropping

Divorces from coast to coast have slowed considerably in the last 12 months, according to lawyers, relationship coaches in New York and records kept by the Superior Court of California.

“We had a surge in divorces in the early months of the pandemic, but now we seem to be seeing a plummeting,” said Harriet N. Cohen, a divorce lawyer who founded Cohen Stine Kapoor in Manhattan.

Ms. Cohen rattled off some of the top reasons some couples got divorced during the pandemic era, or in any other era, such as boredom, financial difficulties, extramarital affairs and physical abuse. She also cited a few reasons couples “decided to stick it out at this particular time in our history.”

“So many negative things are currently happening that people are afraid to change the status quo, and are staying married,” she said. “It’s not that they won’t divorce in the future, it’s just that people do not have their ordinary outlets right now, they don’t leave the house that much, they don’t go to the office to continue affairs if they are having one, and of course, getting divorced is very expensive.”

Ken Jewell, another New York divorce lawyer, offered some free legal advice for anyone, anywhere, who is contemplating divorce at this point in the pandemic.

“I would say wait until the weather’s warmer, wait until you get vaccinated and see what can be solved among yourselves, which will save you a lot of money in legal fees,” he said. “Try to avoid going to court, and if there are any remaining issues that can only be dealt with through lawyers, you’ll be able to handle those things on a much smarter, focused and inexpensive level.”

There was a time when, if you were patient, you could find unmetered parking spots on a few blocks in the West 50s within walking distance of the Theater District.

During most daytime hours, these spots were restricted (“No Standing,” “No Parking” and so on). But they typically became available to anyone in the early evening, so I would try to time my arrival for then if I was going to a Broadway show or a restaurant in the area.

Once, I found a spot that was ideal, parked my car and went about my business in the neighborhood. When I was ready to go home, I returned to my car, got in, started the engine and signaled my intention to pull out.

Almost immediately, another vehicle appeared alongside mine and then pulled up a little past it, waiting for me to leave. Just then, a small truck pulled up behind, also ready to claim the spot once I abandoned it.

Now I wasn’t going anywhere. The two vehicles had blocked me in.

I rolled down my window and asked the drivers whether one of them would move so that I could pull out. Neither was willing, so I remained blocked in.

Finally, I turned off my engine, got out of the car and took a walk around the block. When I got back, it was all clear and I was able to drive off.

The city installed meters on the block shortly after that. 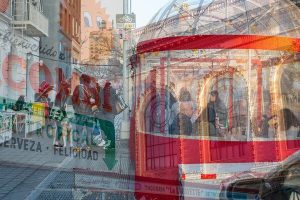 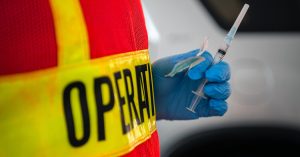 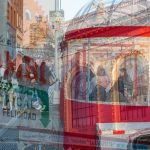 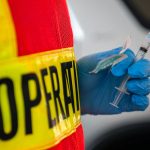 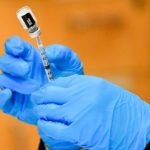 US will see 27 million doses of Covid-19 vaccine this week, White House says 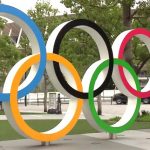