Alternative NewsCivil UnrestGovernment
28 Oct at 8:10 am 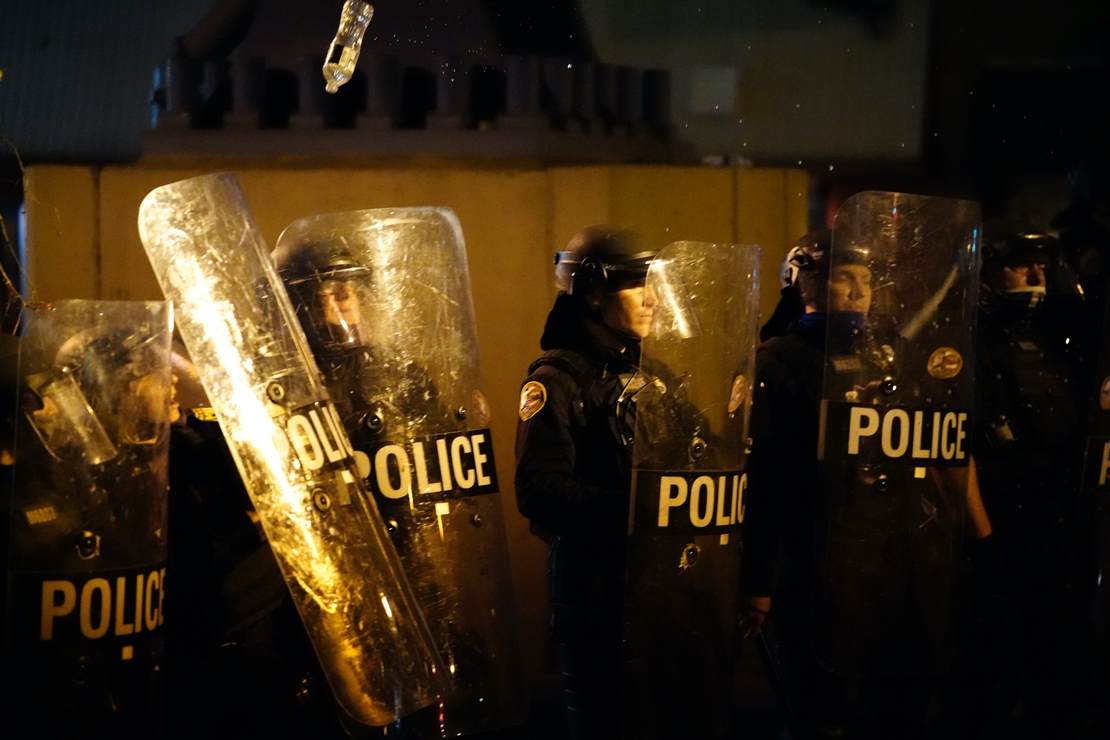 Happy Wednesday, my dear Kruiser Morning Briefing friends. I may or may not have been up all night watching replays of my beloved Dodgers winning their first World Series since I was a young man close to my daughter’s age.

We’re less than a week away from this ever more important election. As if on cue, more civil unrest has broken out to remind us of the stark contrast between the two major candidates that the last five people who didn’t vote early will choose from next Tuesday.

Philadelphia — the one part of Pennsylvania solidly in the Biden camp — endured another night of rioting because police officers who were being threatened defended themselves.

Once again, America is looking at a large, Democrat-run city going up in flames because law enforcement officers were confronted with violence and had to respond in the moment.

Video of the incident shows two police officers backing away from the man, who was wielding a knife and coming toward the officers. His mother is seen futilely attempting to hold him back, before officers fire on him, killing him. At one point in the video, officers can be heard ordering Wallace to put down the knife.

The anti-police message of the Black Lives Matter movement has brought the country to a place where anything that law enforcement officers do to address a violent situation in the moment is ripe for condemnation. That’s an easy stance to take for armchair cops who are busy fomenting outrage from their keyboards.

The ensuing violence is portrayed as being about “justice” but is always just about being violent and getting free stuff. Here is an illustration of that from my Townhall colleague Julio Rosas:

This Walmart in Philadelphia was looted earlier in the night but police came and secured the store for a little bit. Since then, police have left and looters are back in the Walmart. pic.twitter.com/rdOElhgHsp

Nothing says “Let’s fight for justice!” like looting TVs from a Walmart.

This kind of violence has not only been condoned by Joe Biden and his fellow Democrats, it’s been embraced. Every urban conflagration that’s happened since May has been celebrated by the upper echelons of the Democratic party.

This is the choice we face as a country going forward. Do we want the party that has a very casual relationship with violent mobs to be in charge of everything or would we prefer some adults in the room? The Democrats have been so supportive of the violence since May that there is no reason to believe it will end even if they win everything next week. Rioting has become their modus operandi now.

Get used to riot stories in the news if the Harris-Biden ticket steals the election.

IT HAS FINALLY HAPPENED AGAIN AND I WILL NOT STOP SMILING

If only people hadn’t been voting since February. Bobulinski Bombshell: The Bidens are ‘Compromised’ and Lying About Joe’s Knowledge of Hunter’s Deals With China

More believable if it were just about not eating Chipotle:  Chipotle Hires Bill Nye to Scold You for Eating Fast Food

How Far Left Would a President Biden Be Pushed by the Radicals?

Democrats Give Away the Game: They Want the Supreme Court to Unilaterally Amend the Constitution

PREDICTION: Joe Biden Would Manage COVID-19 in One of Two Ways — Both Should Infuriate You

Trump Gains Slight Lead in Pennsylvania Days Before the Election

Schlichter: There’s Something Happening Out There The Elite Refuses To See

From the Mothership and Beyond

White House: Let’s Face It, Pelosi Won’t Cut A Deal Before The Election

The Mobilization of the Mob

Here’s CNN’s Oliver Darcy faulting Fox News for carrying both Trump and Biden rallies, because Trump uses his to lie

I had an emotion last night. Don’t get used to it. 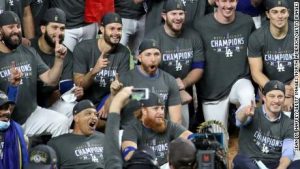 Watch: Protesters attack police car with officers inside, then say video was taken ‘out of context’ 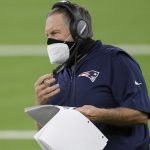 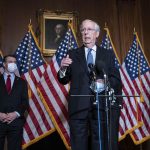 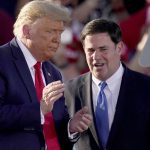 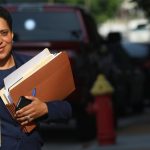