The COVID-19 rise of deception and tyranny 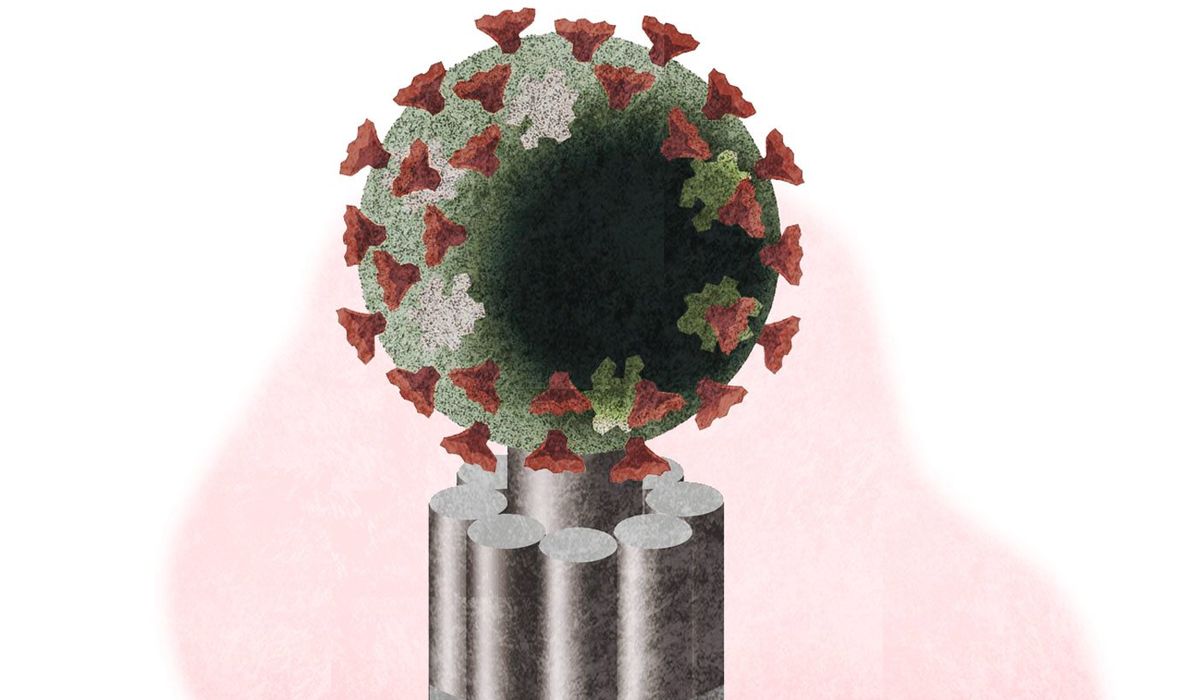 If nothing else, the pandemic has exposed the contempt that government health officials, the Democrats and their media have for the public.

They routinely cover up real scandals and lie by omission. Their thirst for power and coercion is bottomless. Often, the untold story is so damaging that its retelling is suppressed.

For nearly two years, the media and Big Tech actively censored any discussions about the possibility of the Wuhan virus having come from the military-run bioweapons lab in Wuhan, China. They went batty instead over the easily debunked idea that it came from the sale of animals in a “wet market.” It was the viral equivalent of the Russian collusion hoax, along with the “phone call” impeachment and the “armed insurrection” at the U.S. Capitol.

Likewise, the media and Big Tech are notoriously uninterested in covering an important part of the COVID-19 vaccination rollout – the growing list of adverse reactions. The CDC’s own VAERS log (vaccine adverse event reporting system) reveals 11,940 deaths and 518,769 injuries following COVID-19 shots as of July 23. Liberty Counsel, a Christian civil liberties law firm, suggests people access the log at openvaers.com, and notes that the figures probably represent only a fraction of cases.

At the very top of the COVID-19 empire is Dr. Anthony Fauci, director of the National Institute of Allergy and Infectious Diseases. He’s part of the cabal that has suppressed the truth about Ivermectin and Hydroxychloroquine/Zithromax/zinc, which are cheap, reliable COVID-19 treatments endorsed by many doctors. As thousands died from COVID-19 waiting for a vaccine, the government, media, and Big Tech suppressed information that could have saved countless lives.

This is nothing short of criminal. There are also disturbing questions about Dr. Fauci’s role in U.S. funding to the Wuhan lab for “gain-of-function” research to make coronaviruses more deadly.

For more bad medicine, check out Dr. Fauci’s April 15, 2020, interview with Vanity Fair. He said he saw nothing wrong with people meeting potential partners through a dating app like Tinder or Grindr. These apps are famous for facilitating anonymous, promiscuous sex of the kind that spreads STDs such as syphilis, gonorrhea, HPV, Hepatitis, and HIV, the virus that causes AIDS.

The nation’s top doctor wants us all in masks, shots, and mandates over a virus with a 99-plus percent recovery rate. But when it comes to dates with strangers, well, that’s a different story: “If you’re looking for a friend, sit in a room and put a mask on, and you know, chat a bit,” he told Vanity Fair. “If you want to go a bit more intimate, well, then that’s your choice regarding a risk.”

In July, some people went a “bit more intimate” in Provincetown, Massachusetts. You might have heard about the fallout – the CDC recommended re-masking the entire nation because of these “breakthrough cases.”

The CDC based its finding on “469 cases of Covid associated with multiple summer events and large public gatherings held in July … in Provincetown,” as reported on NBC and CNBC. “Approximately three-quarters, or 74%, of the cases occurred in fully vaccinated people who had completed a two-dose course of the mRNA vaccines or received a single shot of Johnson & Johnson’s.”

Now for the real story, as told by Robert Stacy McCain in the American Spectator: “Provincetown is to gay men what Mecca is to Muslims, and the annual week-long gathering of thousands … who pack into crowded bars immediately follows the Fourth of July holiday,” Mr. McCain wrote. “So this ‘Cape Cod beach outbreak,’ to use the euphemism of that ABC News headline, was atypical to say the least, and certainly a poor test case to justify inflicting renewed mask mandates on the entire nation.”

Meanwhile, in Illinois, Democrat Gov. Jay Robert (J.B.) Pritzker signed a law on July 27 repealing criminal penalties for people who knowingly transmit HIV to others. He said it would reduce the “stigma” and aid in establishing LGBTQ “equality.” The law had made it a felony to engage in unprotected sex, donate blood or tissue or share non-sterile intravenous needles while being knowingly infected with HIV. Pure bigotry, right? Who cares about those who get infected?

In New York, Democrat Mayor Bill de Blasio, who might as well replace the city seal with a hammer and sickle, announced that everyone would be required to show proof of vaccination to dine inside restaurants, go to a gym or attend a play. “Enforcement” will begin Sept. 13.

Ruth Institute Director Jennifer Roback Morse summarized the absurdity of all this: “In Illinois, you can knowingly spread this deadly STD without being penalized, while in New York, you can be kept out of restaurants and denied employment for refusing to get vaccinated. This shows, once again, that advocates of the Sexual Revolution allow nothing to stand in the way of high-risk activity, as long as it’s sexual activity. Shopping, eating, and going to the movies, not so much.”

New York and California, along with federal agencies, federal contractors, and many companies like Wal-Mart, are requiring employees to get the shots or lose their jobs. The Washington Post’s lead headline on Friday was: “Muscle sought in shots push.”

As for kids returning to school, the CDC recommends “universal indoor masking by all students (age 2 and older), staff, teachers, and visitors to K-12 schools, regardless of vaccination status (updated Aug. 5).”

Most of us once would have taken the direction of almost any kind from a trusted authority like the CDC. Now, because we’ve been lied to so many times in so many ways, we need to question idiotic suggestions like masking 2-year-olds.

• Robert Knight is a contributor to the Washington Times. His website is roberthknight.com. 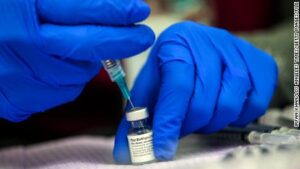