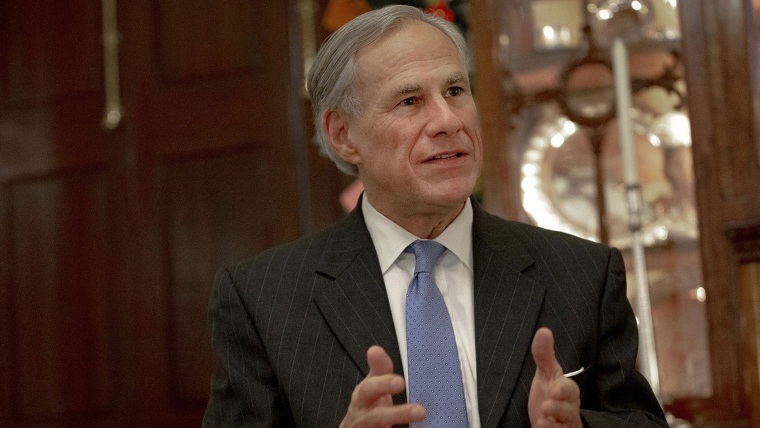 “Governor Abbott is fully vaccinated against COVID-19, in good health, and currently experiencing no symptoms,” Mark Miner, the governor’s communications director, said. “Everyone that the Governor has been in close contact with today has been notified. Texas First Lady Cecilia Abbott tested negative.”

Abbott, a Republican, issued an executive order late last month banning vaccination and mask mandates as cases rose in the state and despite pushback from local officials and schools districts. For instance, school districts in Harris and Tarrant counties — two of the state’s most populous areas — defied Abbott’s executive order as students prepared to return to classrooms. However, Abbott’s order was recently upheld by the state Supreme Court.

Abbott has told people he received a third booster dose of the vaccine, two sources told NBC News. Abbott’s office did not respond to a request for comment about a potential booster shot. Except for people with compromised immune systems, booster shots have not been authorized by the Food and Drug Administration, though the Biden administration is expected to announce a program to administer them soon.

Miner said Abbott tested positive after undergoing routine testing and received Regeneron’s monoclonal antibody treatment, which is used for people at considerable risk of developing severe Covid-19 symptoms, including millions of Americans with compromised immune systems. It has been shown to prevent hospitalization among less severe Covid cases if given within 10 days of the onset of symptoms.

Texas recorded 144 deaths this past Saturday, according to the latest available data. Also, the state averaged 80 deaths over the last seven days, according to data from the Centers for Disease Control and Prevention — its highest seven-day average of Covid deaths since March 16, 2021. Earlier this week, Abbott requested five mortuary trailers from the federal government in anticipation of an influx of dead bodies.

Miner said Abbott will self-isolate while working from the governor’s mansion.

“Governor Abbott is in constant communication with his staff, agency heads, and government officials to ensure that state government continues to operate smoothly and efficiently,” Miner said. “The Governor will isolate in the Governor’s Mansion and continue to test daily. Governor Abbott is receiving Regeneron’s monoclonal antibody treatment.” 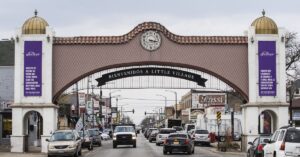 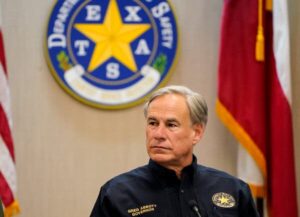 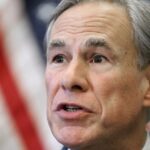 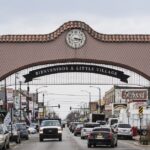 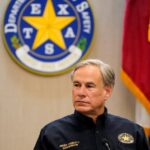 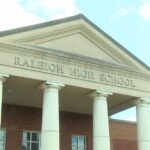