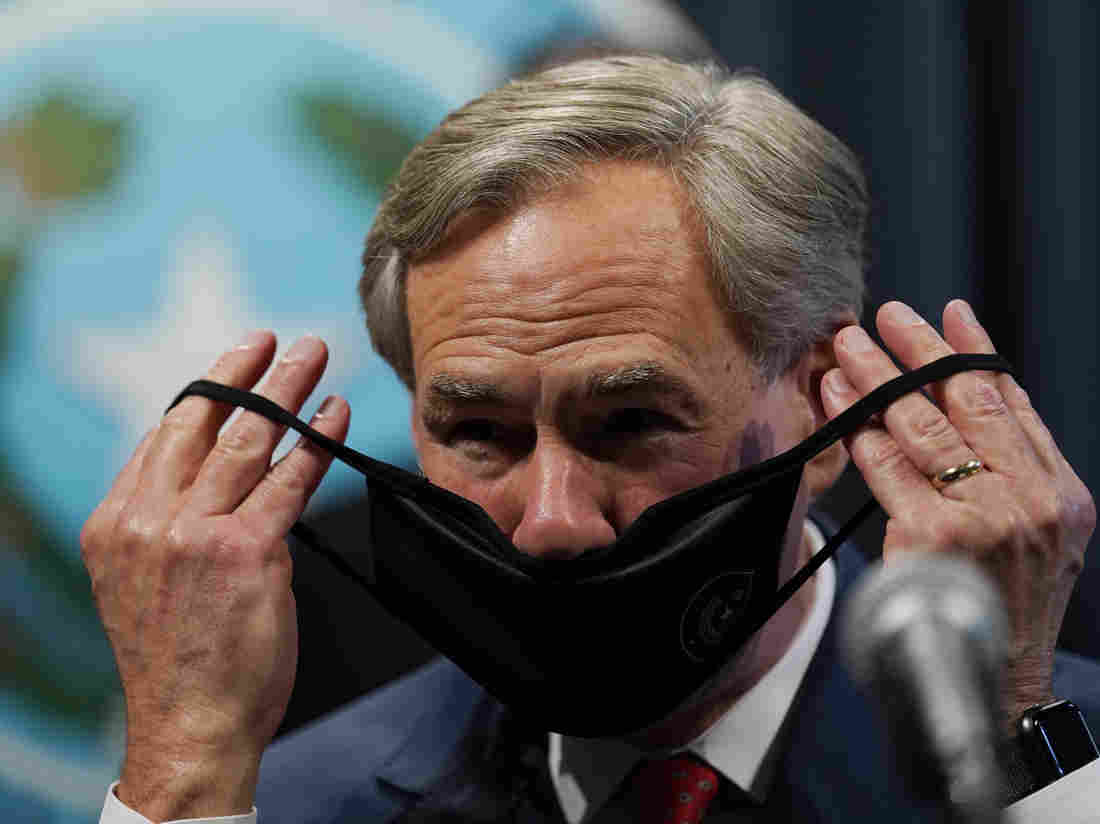 Texas Gov. Greg Abbott announced Tuesday that he is lifting the state’s mask mandate and increasing capacity of all businesses and facilities in the state to 100%. Abbott, a Republican, said the mandates are no longer needed due to advancements of vaccines and therapeutics to protect against COVID-19.

His new executive order goes into effect on Wednesday, March 10, and it rescinds most of the governor’s earlier executive orders related to the coronavirus.

“With the medical advancements of vaccines and antibody therapeutic drugs, Texas now has the tools to protect Texans from the virus,” Abbott said in address to the Lubbock Chamber of Commerce.

“We must now do more to restore livelihoods and normalcy for Texans by opening Texas 100 percent. Make no mistake, COVID-19 has not disappeared, but it is clear from the recoveries, vaccinations, reduced hospitalizations, and safe practices that Texans are using that state mandates are no longer needed.”

Abbott says the order ensures “that all businesses and families in Texas have the freedom to determine their own destiny.”

“Starting tomorrow, we are lifting all of our county mask mandates and businesses will be able to operate at full capacity without any state-imposed rules. Our hospitalizations and case numbers have plummeted, and the vaccine is being rapidly distributed. It is time!” he tweeted.

The moves come just days after CDC Director Rochelle Walensky warned that progress in the U.S. against the virus was “stalling.”

“Things are tenuous. Now is not the time to relax restrictions,” Walensky said on Friday.

More than 43,000 people have died from COVID-19 in Texas, and there have been more than 2.6 million confirmed cases in the state.

The Texas Department of State Health Services notes that the state currently has a limited supply of vaccines. According to NPR’s vaccine tracker, Texas has administered more than 5.5 million doses of vaccine. About 12.7% of Texans have received at least one dose, and 6.5% are fully vaccinated. 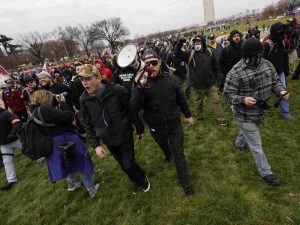 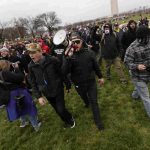 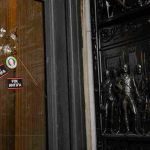 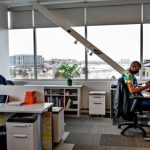 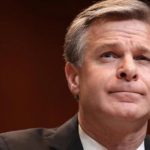