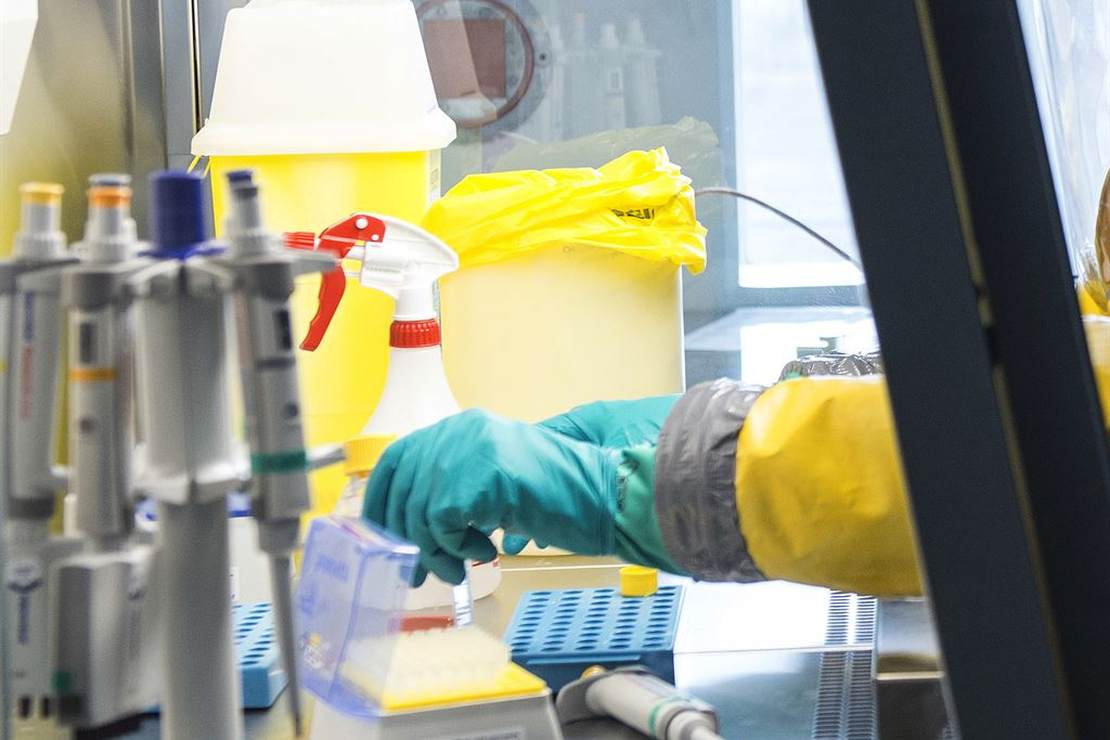 The World Health Organization is beginning an investigation into the scientific origins of the coronavirus. They’ve assembled a blue-ribbon panel of doctors, researchers, and scientists to get to the bottom of the mystery.

As it turns out, investigative reporter Nicholson Baker did most of the work for them. Writing in New York Magazine, Baker reveals a horror story about an accidental release of the coronavirus deliberately created in a lab funded by U.S. tax dollars.

With meticulous research and some shocking interviews with scientists involved in the project, Baker crafts a narrative both frightening and convincing that includes the direct role Dr. Anthony Fauci had in pushing for the creation of the specific SARS-2 coronavirus.

Not bioterrorism. It was bio-stupidity. It was a bunch of scientists who got together and decided to play God by creating a Frankenstein monster of a coronavirus just to see how bad it could get. Their motives may have been noble — using the new coronavirus to develop vaccines for all coronaviruses. But given the possibility of an accidental release that could result in a worldwide pandemic, was it really worth it?

It was an accident. A virus spent some time in a laboratory, and eventually it got out. SARS-CoV-2, the virus that causes COVID-19, began its existence inside a bat, then it learned how to infect people in a claustrophobic mine shaft, and then it was made more infectious in one or more laboratories, perhaps as part of a scientist’s well-intentioned but risky effort to create a broad-spectrum vaccine. SARS-2 was not designed as a biological weapon. But it was, I think, designed. Many thoughtful people dismiss this notion, and they may be right. They sincerely believe that the coronavirus arose naturally, “zoonotically,” from animals, without having been previously studied, or hybridized, or sluiced through cell cultures, or otherwise worked on by trained professionals. They hold that a bat, carrying a coronavirus, infected some other creature, perhaps a pangolin, and that the pangolin may have already been sick with a different coronavirus disease, and out of the conjunction and commingling of those two diseases within the pangolin, a new disease, highly infectious to humans, evolved.

Baker is right that it still may have been a naturally occurring virus and that a series of random, unlucky — and unlikely –steps in nature led to the creation of it. But Baker has asked questions that need to be answered both by American and Chinese scientists.

As it turns out, China isn’t the only nation with a vested interest in proving (or pushing the narrative) that the coronavirus occurred in nature. If, in fact, the coronavirus was engineered in a Wuhan lab, the United States is, at least, guilty by association.

We should have known better.

In the early 2000’s, Dr. Anthony Fauci, America’s top infectious disease expert, reportedly shifted his focus from an AIDS vaccine to combatting biological warfare. By 2003, his anti-terrorism budget at the National Institute of Health had reached nearly $2 billion. A significant chunk of this funding, and NIH research, went to genetically modifying certain pathogens, both in search of vaccines and to investigate their possible use as bioweapons.

Scientists raised red flags about these “gain-of-function” (GoF) experiments, arguing the danger of creating new, deadly, highly transmissible diseases outweighed any possible benefits. “The consequences, should the virus escape, are too devastating to risk,” read a 2012 New York Times editorial.

At the center of the American effort to fund the Wuhan lab is University of North Carolina’s Dr. Ralph Baric. Baric began a collaboration with the Chinese in 2015 in Wuhan trying to develop bat-to-human coronaviruses. Shouldn’t they have picked a more secure site for their research?

The new BSL-4 lab in Wuhan, the first in China with the highest level of safety classification, was opened in 2015. However, it reportedly took time to become fully certified and there were numerous concerns about its staffing.

A leaked 2018 State Department memo obtained by the Washington Post alleged that the lab had “a serious shortage of appropriately trained technicians and investigators needed to safely operate this high-containment laboratory.” The memo said the lab needed more help from the U.S. to do the dangerous work they were trying.

There are some genetic markers in the SARS-2 coronavirus that point to the strong possibility it was engineered to be more infectious than it would have been in nature. But how could it escape the confines of a secure lab?

According to Intelligencer, lab accidents are more common than people think and scientists had previously warned that this type of pandemic could very realistically result from one. “More than 1,100 laboratory incidents involving bacteria, viruses and toxins that pose significant or bioterror risks to people and agriculture were reported to federal regulators during 2008 through 2012,” according to a USA Today report.

The WHO panel of experts has been specifically instructed not to work to assign blame for the coronavirus. How convenient for China. And how convenient it is for the U.S. government to avoid its own responsibility in this nightmare. 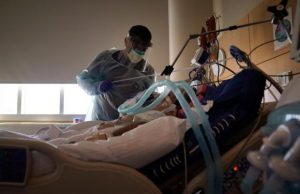 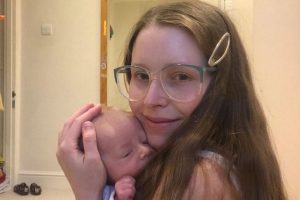 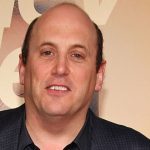 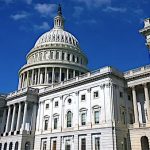 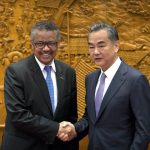 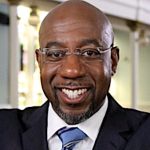 Warnock staffer caught on camera: Most police officers are 'bad'