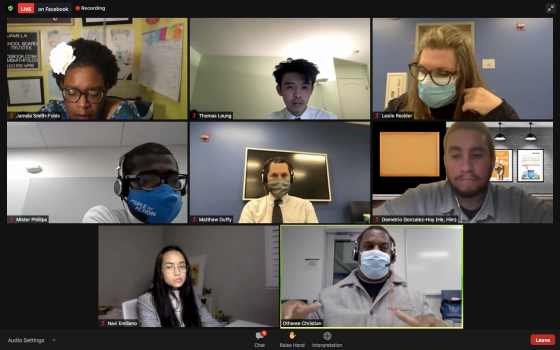 Teachers in the West Contra Costa Unified School District have ratified a reopening plan that will allow all willing students to return to campuses on April 19, the union said Friday.

According to United Teachers of Richmond, 78% of its members approved a hybrid model that combines distance learning and classroom instruction. The district’s school board approved the model late last week.

The union’s members voted through Thursday on whether they were willing to come back to school with the number of COVID-19 cases in Contra Costa County dropping since early February.

“You all stayed strong, spoke out, and gave us the power we needed at the table,” Marissa Glidden, president of United Teachers of Richmond, told members in an email last week after the district and union reached a compromise following weeks of intense negotiations.

Under the plan, the district will bring students back to “instructional hubs” for several hours a day on certain days of the week. Students who need “intervention,” or additional help catching up, will attend in-person instruction for two hours in either the morning or afternoon.

It’s uncertain how many of the instructional hubs will be led by teachers, because if not enough choose to return, other district staff will have to fill in.

Glidden did not say Friday what percentage of the district’s teachers have agreed to return.

This reopening plan goes further than a previous proposal that would have extended in-person instruction only to students needing intervention before any other students. After outraged parents threatened legal action, the district came back with a proposal that will allow all willing students to return on the same day.

The district has schools in El Cerrito, San Pablo, Pinole and Hercules, as well as several unincorporated communities in the county’s west side. 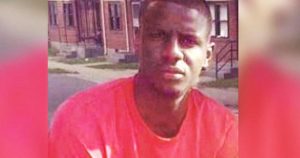 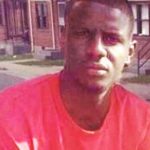 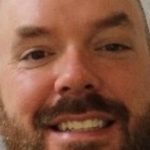 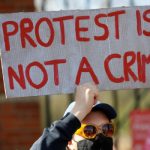 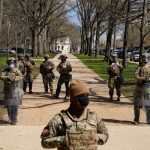