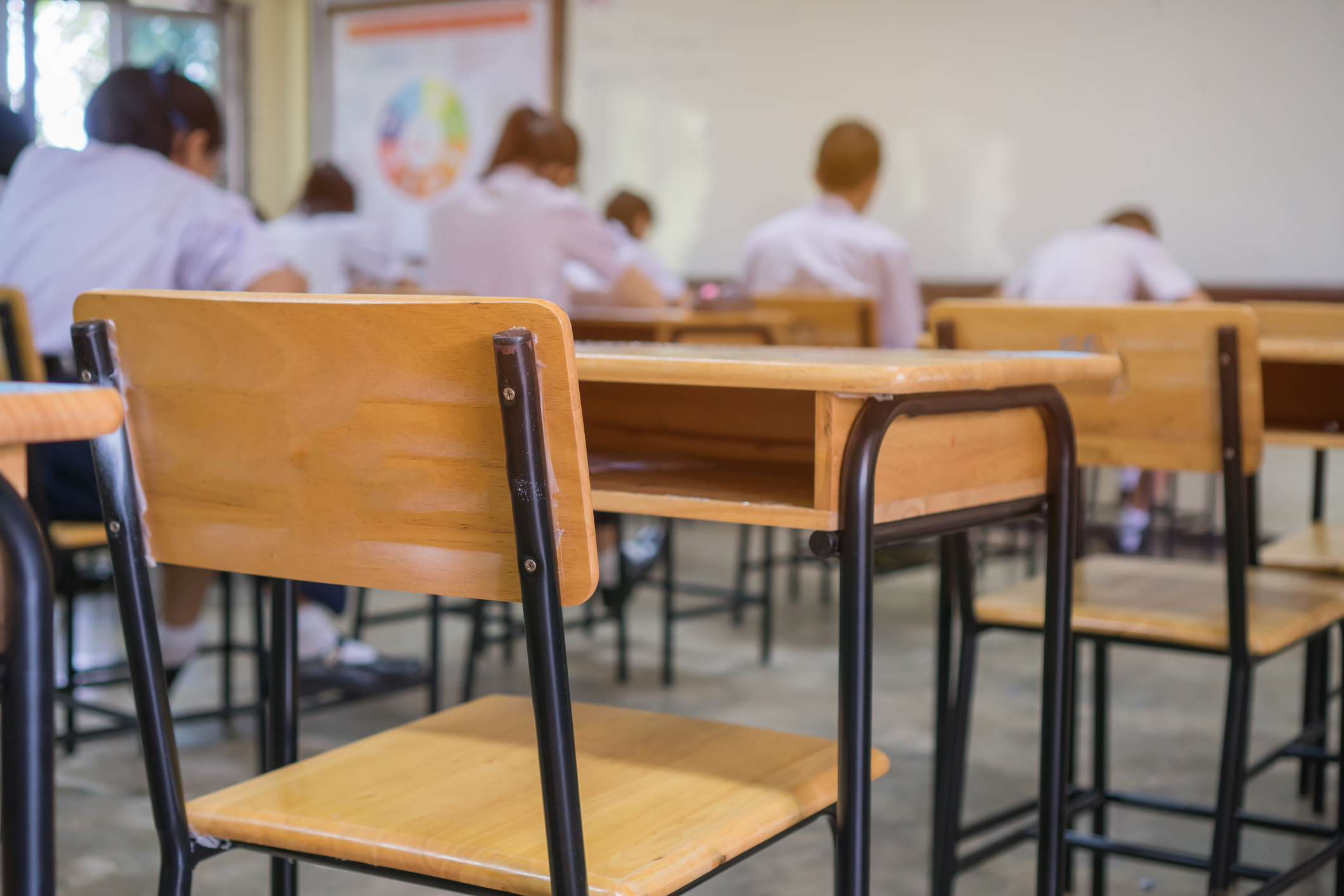 A substitute teacher was filmed slamming to the ground a high school student who had grabbed his neck as he tried to leave the classroom to go to the bathroom.

A cellphone camera captured the scuffle, which happened on Monday at Barbara Goleman Senior High in Miaimi Lakes, Florida, according to several media outlets. Due to COVID restrictions, only a certain number of students are allowed to leave class at one time.

In the clip, the student can be seen trying to force his way out of the classroom door and the teacher asks him to go back to his seat. The teacher is then heard saying: “You’re just a kid I don’t want to touch you. Go sit down.”

But the student does not listen and continues to try and force his way from the room. The situation then turns physical when the student pushes the door open and the teacher grabs him to pull him back in.

The student then wraps his arms around the teacher’s neck and the two stumble into a podium by the classroom door. The teacher then slams the student into the ground.

Miami-Dade Schools released a statement saying it is investigating the incident.

It said: “We are conducting a thorough review of this incident. The temporary instructor will not be placed at any school pending the outcome of the investigation.”

Miami-Dade Schools did not release the names of the teacher and student involved in the incident.

The school district said the teacher has been a substitute with Miami-Dade for two years and has no other disciplinary history. The student has also reportedly not faced any disciplinary action yet.

Danny Echavarria, another student who witnessed the scuffle, told WPLG-TV that the student in the video had asked the teacher to use the restroom.

The number of students allowed to go to the bathroom at one time is being limited at the school due to the coronavirus pandemic, according to the broadcaster.

Echavarria said the substitute teacher told the student he would have to wait until another classmate returned.

“After waiting for a while, the kid just decided to walk out, and the sub tried to stop him, and it just got into like a wrestling match,” he added.

Echavarria said: “Definitely crazy to see in math. Just trying to do my work, you know?”

About the student, he added: “He’s not a bad guy. He’s not like very confrontational like that, but things just happened to get out of hand that day.” 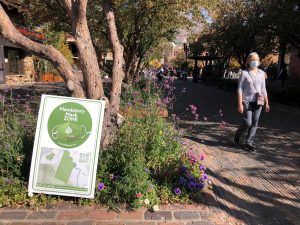 When coronavirus hit, Aspen shutdown in the middle of a busy season. But then people started coming back. 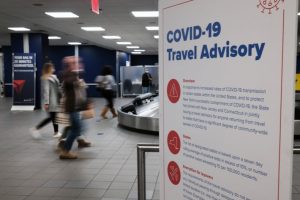 'Teams Will Be Out in Force,' Says NYC Sheriff as Coronavirus Cases Surge Before Thanksgiving