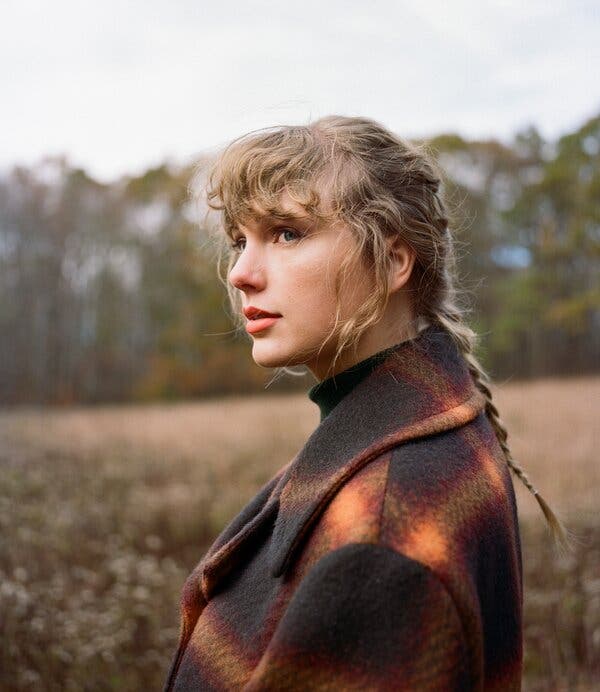 Five months after the surprise arrival of “Folklore,” an album entirely written and recorded in quarantine, Taylor Swift is doing it again: “Evermore,” the singer and songwriter’s ninth studio album, will arrive on Friday.

“To put it plainly, we just couldn’t stop writing songs,” Swift wrote in a post on Instagram Thursday morning. “I’ve never done this before,” she added, saying that she’d treated each previous album as a discrete aesthetic cycle and turned her attention to the next one. “Folklore” marked a musical shift for the musician, a move away from the elaborately produced pop of the three albums she’s released since 2014 (“1989,” Reputation” and “Lover”) toward quieter, more atmospheric rock.

“I loved the escapism I found in these imaginary/not imaginary tales,” she wrote. “I loved the ways you welcomed the dreamscapes and tragedies and epic tales of love lost and found into your lives. So I just kept writing them.”

“Evermore” features the same core creative team as “Folklore”: Aaron Dessner of the indie-rock band the National and the producer Jack Antonoff (one of her longtime collaborators), along with Justin Vernon of Bon Iver and William Bowery (a.k.a. her boyfriend, the actor Joe Alwyn, who has writing credits on the “Folklore” songs “Exile” and “Betty”). New guests include Haim and the National.

“Folklore” has been a chart blockbuster, holding No. 1 on the Billboard 200 for eight nonconsecutive weeks and becoming the first album to sell 1 million copies in 2020. Last month, it received five of Swift’s total of six Grammy nominations for the 2021 ceremony, including album of the year; its first single, “Cardigan,” is up for best song.

While much of the music industry slowed this year because of Covid-19, which wiped out live touring and caused some major artists to delay or alter release plans, Swift has steadily promoted “Folklore” throughout, egging on fans via social media as they explored the songs’ mythologies and releasing plenty of merchandise.

She performed in September at a socially distanced version of the Academy of Country Music Awards in Nashville, and appeared virtually to claim artist of the year at the American Music Awards in November. Also last month, Swift released “Folklore: The Long Pond Studio Sessions,” a documentary detailing the making of “Folklore” that included stripped-down performances of its songs, on Disney+.

“Evermore” will be made up of 15 tracks, the singer, who turns 31 on Sunday, announced. But she also teased two bonus tracks on alternate editions. The album’s release at midnight will coincide with a music video for “Willow,” the first single. 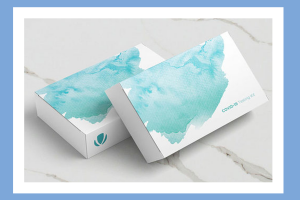 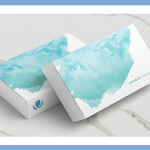 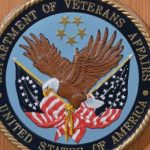