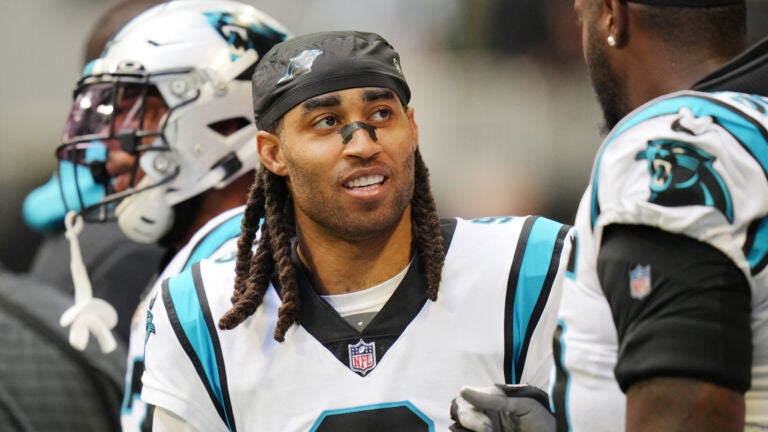 The Celtics used a big third quarter and 28 points from Jaylen Brown to end their three-game losing streak with a 92-79 win over the Magic on Wednesday night. Boston will face the Heat tonight at 7:30 p.m.

The Bruins will also be in action this evening, hosting the Red Wings at 7 p.m.

And in other New England sports news, the Revolution unveiled a rebrand of the team’s logo for the first time since Major League Soccer’s founding.

But as Sunday approaches, when the Panthers (with Gilmore) will face the Patriots, the 31-year-old has made more of his feelings clear on the subject.

Asked on Sunday if he had any extra motivation about facing New England, Gilmore said he had “a lot extra.”

And on Wednesday, the 2019 NFL Defensive Player of the Year offered some more insight into his mindset.

Entering 2021 recovering from surgery on his torn quadriceps—an injury which ended his 2020 season—Gilmore said he didn’t agree with the Patriots’ approach.

“I just didn’t like how they handled my situation, my injury,” Gilmore told reporters. “A lot went on with that I didn’t agree with.”

“Now that I’m here, I’m able to do the things I have to do to get me back ready to where I need to be,” Gilmore added. “I learned a lot there. I have a lot of friends there. A lot of great coaches. I just didn’t like how they handled my situation with my injury.”

Asked for specifics, Gilmore said he didn’t want to “get into specifics.”

Gilmore’s contract situation—heading into the final year of his current deal—was also an issue.

“That’s a reason also, too,” Gilmore said of why New England traded him. “But a lot goes on into it. It’s not just one specific thing. At the end of the day, it’s a business. They treat it like a business, and we made the best decision for each other.”

As for the eventual trade to Carolina for a sixth-round pick, Gilmore said the deal was “last minute” news to him.

“I was OK with it,” Gilmore explained. “It’s a business. You can’t really control things when you’re playing in the National Football League. You just have to go with it, and I did. God put me in this position, and I’m happy.”

The Patriots and Panthers get underway at 1 p.m. on Sunday in Carolina.

Bill Belichick’s preview of the Panthers:

On this day: In 2001, Luis Gonzalez’s base hit off of Hall of Fame closer Mariano Rivera ended the Yankees’ quest to win four World Series in a row, handing the Diamondbacks a first championship in team history. Arizona prevailed at the end of a dramatic World Series, winning Game 7 by a 3-2 score in the bottom of the ninth inning.

Daily highlight: The Celtics turned a steal into points thanks to a skillful finish from Jaylen Brown. 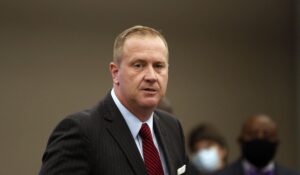 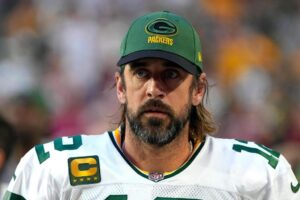 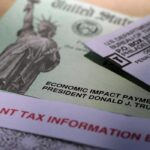 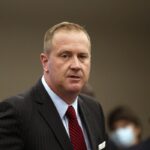 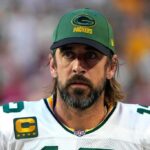 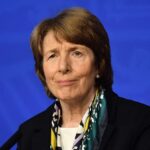