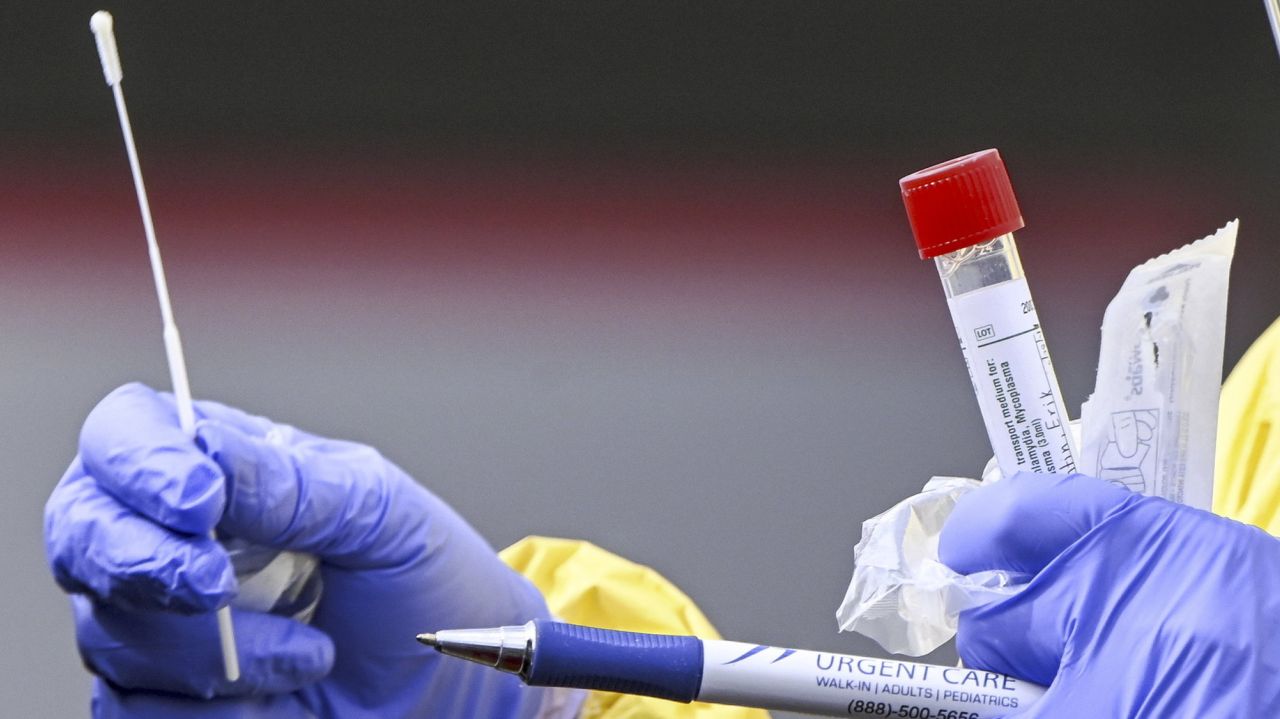 The rate of New Yorkers testing positive for coronavirus is edging back up after weeks of decline. The latest trend, the state health department says, is explained by the type of person who’s now likely to be tested for COVID-19: those who are unvaccinated and thus more likely to be infected.

Samantha Fuld, a spokeswoman for New York State’s Health Department, wrote in an email Saturday: “As the rate of vaccination increases and the rate of testing decreases, individuals getting tested are more likely to be unvaccinated and positive. Those who are unvaccinated have the greatest risk of becoming infected and seriously ill, which is why the New York State Department of Health urges all eligible New Yorkers to get vaccinated as soon as they are able.”

Despite the increasing positivity rate, the rates of death, hospitalizations and new hospital admission have remained relatively steady.

For example, on Friday there were 342 people hospitalized in New York State, 50 newly admitted, and three people who died: residents of the Bronx, Brooklyn and Manhattan, Cuomo’s office said Saturday.

During some of the worst parts of the pandemic, hundreds each day were dying, and hospitals were stretched to capacity, with nearly 18,000 hospitalized for COVID-19 at certain points.

Since the pandemic was known to have come to New York, around February 2020, a total of 43,009 people have died of the virus, according to the state’s online fatality data.

As for the rate of inoculation, 73% of New York adults — those 18 and older — have gotten at least one dose of the shot. That puts New York State 15th in the nation compared with the other states and the District of Columbia. According to CDC data: Vermont is highest, with 85.7%; Mississippi is lowest, with 47.3%.

The nationwide rate is 67.5%, below President Joe Biden’s goal of 70% of American adults with at least one shot by the Fourth of July. 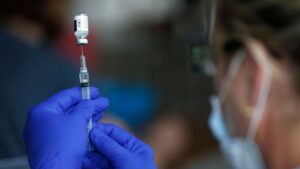 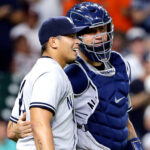 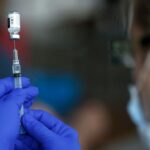 Coronavirus cases climb again in L.A. County, mostly in those under 50