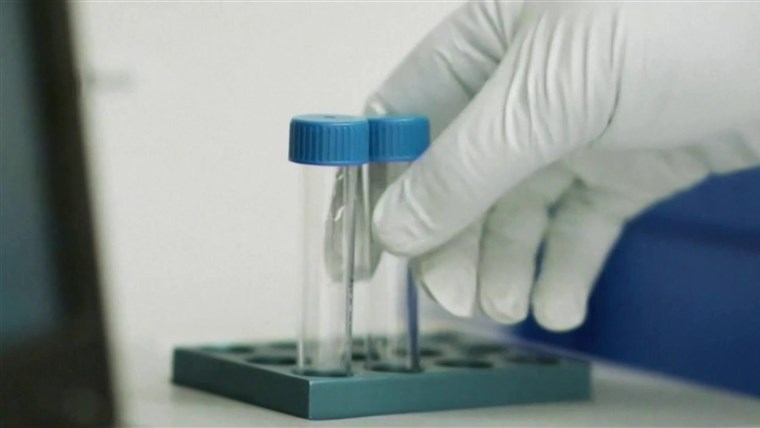 Nearly two months into the Covid-19 vaccination effort, U.S. public health authorities have another challenge on their hands: making sure that people who’ve got their first shot return for their second one.

Initial data shows that most people are coming back for their second shots. Data from the Texas Department of State Health Services showed just 0.3 percent of the 1.9 million people vaccinated thus far were late for their second shot — though another 7.5 percent are due.

In Oregon, 5 percent of people who received their first dose of the Pfizer-BioNTech vaccination are late for their second shot, according to the state’s public health data.

But researchers have reasons for concern. Vaccines for other types of illnesses may give a clue about the challenge facing public health authorities. For the anti-shingles vaccine Shingrix, about 25 percent of people who get the first dose don’t show up for their second dose, according to Dr. Paul Offit, a vaccine researcher at the Children’s Hospital of Philadelphia.

“You should be hounded that you are due for your second dose,” he said.

It’s not a given that everyone will be diligent about completing the vaccination process on schedule, despite the scientific evidence that a booster shot makes the coronavirus vaccines more than 90 percent effective at preventing symptomatic illness.

“The vast majority of people due for their second doses have gotten them, but there some who haven’t and are now past that six-week mark when it is recommended,” Chris Van Deusen, a spokesperson for the Texas Department of State Health Services, said in an email.

“We definitely want people to get their booster doses on time because they are important to boosting immunity,” he said.

And as more vaccines roll out beyond front-line health care workers and older Americans, there is some concern those numbers could grow. Offit said that states, counties and health care providers will need to rely on a combination of newer technology, such as smartphone notifications, along with older tactics such as phone calls to be sure to get people’s attention.

“God only knows that retail pharmacies are good at this. The minute your prescription comes in, you get the message and you get it again and again and again,” he said.

The push is taking place against the backdrop of a public debate around whether to delay the second shots and focus on getting the first shots to as many people as possible. Rep. Ro Khanna, D-Calif., sent a letter this week to Biden administration officials urging them to consider shifting to a one-dose strategy, an idea that many experts including Offit say is ill-conceived because that’s not how the Covid-19 vaccines were tested. Immunization is weaker and may not last as long with one dose, Offit said.

The guidance from the Biden administration and states is to complete the two-dose regimen.

A second dose is due around three weeks after the first dose for the Pfizer-BioNTech vaccine, and around four weeks for the Moderna vaccine, according to guidance published last month by the Centers for Disease Control and Prevention. But the CDC also said that the boosters could be given up to six weeks later if it were not feasible to get them sooner.

The first doses of the Pfizer vaccine were administered Dec. 14, meaning the recommended interval just recently ended for second shots for those patients.

There could be any number of reasons people haven’t received their second shots, experts said, and there’s no good evidence yet on the leading reasons. They could include limited supply, canceled appointments, fear of side-effects, forgetfulness or difficulty navigating appointment scheduling.

Politics may also be a factor. Offit said he was concerned that some state governors were quietly de-emphasizing the second doses. He said he had spoken with public health authorities who were feeling pressure to prioritize the first doses, at least in part because those numbers are often highlighted in the news media. He declined to identify the states.

“There is pressure to get as many people vaccinated as possible so that your state doesn’t look as worse as other states,” Offit said.

Not all states report data on how many people are overdue for their second doses, making it difficult for public health and medical experts to gauge the amount of catching up that states and health care providers have to do.

Florida reported the number of overdue doses in January, indicating tens of thousands of people were late at the time. But the label may not have been meaningful under eventual CDC guidance because that was before six weeks had passed since the first doses Dec. 14. In any case, Florida eventually stopped reporting the number.

Jason Salemi, an epidemiologist at the University of South Florida, said it was difficult to know yet whether states are struggling or how concerned to be. He said he was encouraged that, in recent days, Florida has been administering more second doses than first doses.

“It would take a little bit deeper investigation to know whether we should be worried about this,” he said. “I’m hoping that they’re at least collecting that information, analyzing it and following up.”

Florida’s state health department did not respond to a request for comment.

Vaccine experts are concerned that people may not realize that one dose of the Pfizer or Moderna shots won’t be enough to fully protect them against the virus. Offit specifically worries that getting only one dose of the mRNA vaccines, or waiting for many months between doses, might make it easier for the coronavirus to mutate.

“One dose might make it easier to create variants, because the virus is wounded with a lesser immune response, not killed,” he said via email. “And when wounded, it has a chance to escape.” 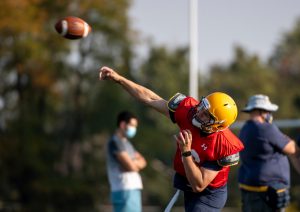 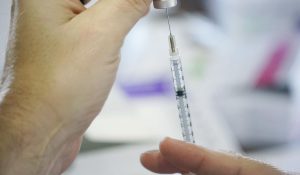 No COVID-19 variant cases found yet in Mississippi