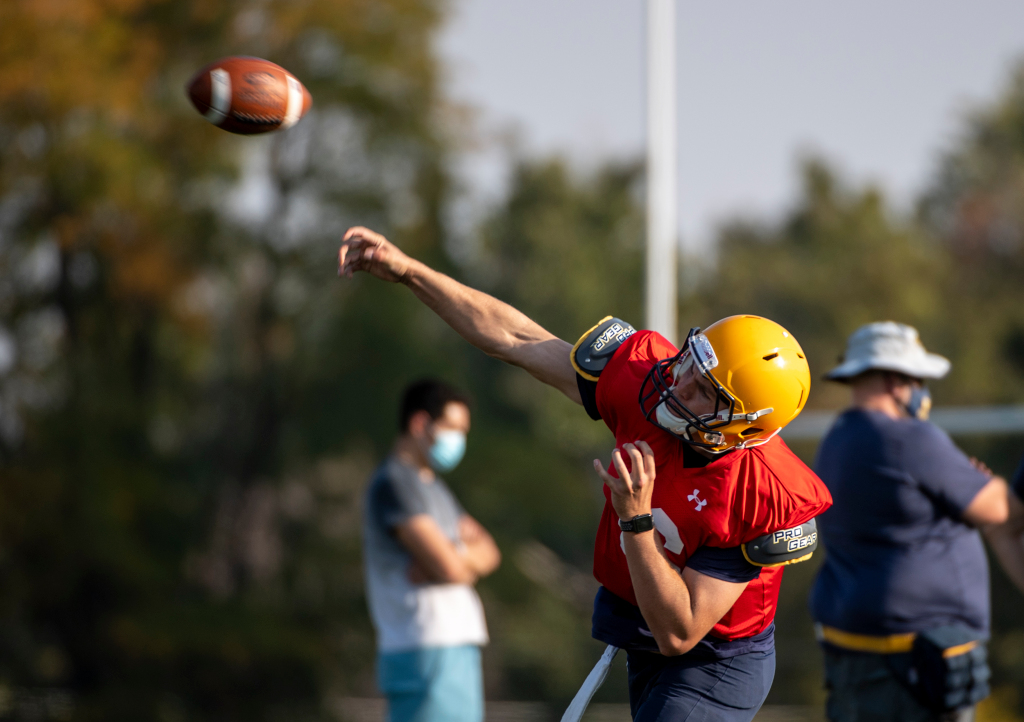 The Bears said they would pursue a “modified non-conference” schedule that featured scrimmages with regional opponents. The schedule is expected to fall in line with the traditional spring training calendar.

McCaffrey said the Big Sky football coaches, athletic directors and university presidents voted in the fall about the spring season. Only one school — Sacramento State — opted out at the time.

Montana, Montana State and Portland opted out of the season when the group voted again in January.

“We were still planning on playing, because our guys wanted to play so bad,” McCaffrey said. “We knew it was going to be a challenge. Everybody at our school is strapped in terms of bandwidth — for the training room, equipment room, for the facilities — but we were still going to do it. We were just very unfortunate that COVID struck us when we were supposed to start practicing, so we were shut down.”

The Colorado Department of Health and Environment added UNC football to its list of COVID-19 outbreaks on Jan. 25. CDPHE reported seven active cases and 19 probable cases.

It’s unclear when UNC became aware of the cases or what led to the outbreak. When CDPHE reported the outbreak, the athletic department communications staff did not respond to an email asking if the positive COVID-19 tests occurred prior to the decision to cancel the season. McCaffrey confirmed on Thursday that they did.

Due to the positive cases, the team was unable to use the weight room, practice and do other activities to prepare for the season.

CDPHE defines an outbreak as “two or more people who are confirmed cases of COVID-19 in a workplace/facility, with onset within 14 days.”

In addition to the football program’s COVID-19 struggles, the wrestling program is currently listed as an active outbreak on the CDPHE website. Two staff members tested positive. Its outbreak began on Jan. 19 and the team paused activities the day after.

“A decision to pause team activities does not necessarily correlate to a positive test within the program,” the Greeley Tribune was told in a statement at the time.

The wrestling team competed in Morgantown, West Virginia, on Sunday. A spokesperson for the athletic department said the team was cleared based on the university’s COVID-19 protocols.

Men’s basketball also had to cancel this weekend’s series out of precautionary measures. The Bears faced Northern Arizona last Friday, Jan. 29, after the Lumberjacks requested a postponement due to COVID-19 protocols. NAU canceled game two for the same reason.

McCaffrey said with everything going on, the environment wasn’t the safest UNC could provide.

“We have guys working around the clock to test and keep players safe and reshuffle reuse of facilities. It’s really taxing on everybody, and it’s dangerous,” McCaffrey said. “We have some older coaches in their 60s and we had a lot of guys getting COVID. That’s really what it came down to. And, let’s face it, we still don’t 100% know what all the long-term effects of this illness are. Our goal was to put the players’ health and wellbeing first.”

Not only did McCaffrey want to prevent additional coronavirus cases, but he wanted to make sure the players would be physically, mentally and emotionally prepared — especially if the team wanted to pursue a fall season. Trying to play 20 games in about 10 months was a lot to ask.

“If you can’t access your weight room or your fields and you can’t prepare, you’re also putting your players in danger if you take the field without practicing enough before competition,” McCaffrey said. “We were all disappointed we couldn’t play, but their safety is more important than anything else.”

The Bears are trying to develop a spring practice schedule that will feature two or three scrimmages with regional teams. Additional details will be released at a later time. 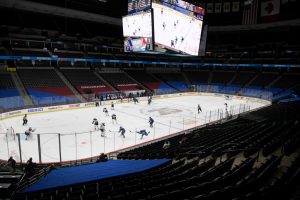 Avalanche on pause from COVID-19 protocols, earliest next game Feb. 14 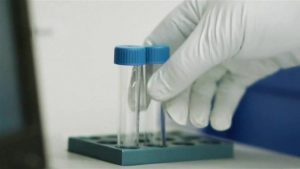