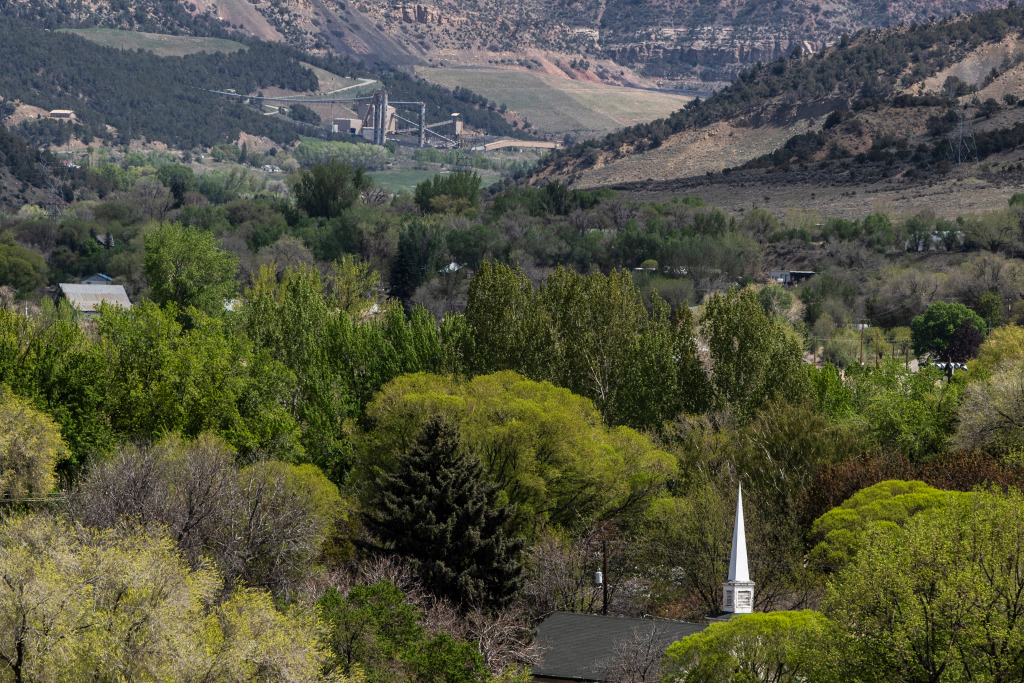 A bill signed into law Wednesday will provide $15 million for what Gov. Jared Polis calls “an important down payment” on helping workers and communities make the transition to a clean-energy economy.

The bill, signed during an event in Pueblo, will finance the state Office of Just Transition, established in 2019 to help workers and communities move from jobs and revenue generated by coal mines and plants. Utilities are increasing their use of renewable energy as the price of wind and solar energy have dropped and demands to address climate change have grown.

“This is an important down-payment on helping people get the jobs of the future, which is why we included it in our state stimulus package,” Polis said in a statement. “The key to a truly just transition unlocks new opportunities in more places than ever before — not only to provide jobs, but to support schools, and improve systems that are critical to powering our communities.”

The 2019 legislation creating the office in the Colorado Department of Employment and Labor directed that grants be made available to communities that have relied on coal and that education and training be provided to workers making the transition from coal to other jobs. However, few resources were allocated for the programs.

The bipartisan House Bill 21-1290 transfers $8 million from the state’s general fund to finance economic development in certain communities and $7 million for a program to help coal workers and their families.

“While clean energy projects are cementing their place in Colorado’s future, it’s on us to make sure traditionally coal dependent communities aren’t left behind,” said Senate Majority Leader Steve Fenberg, a Democrat from Boulder and one of the bill’s sponsors.

Colorado utilities are cutting their use of coal, partly in response to efforts by the governor and legislature to cut greenhouse-gas emissions and boost the use of renewable energy. A 2019 law and the “Colorado Greenhouse Gas Pollution Reduction Roadmap” issued by the governor set goals of reducing emissions from 2005 levels by at least 50% by 2030 and 90% by 2050.

Xcel Energy-Colorado, the first electric utility in the country to set a goal of being carbon-free, has pledged to cut its greenhouse-gas emissions 85% by 2030. The company has proposed retiring all its Colorado coal plants by 2040.

Tri-State State Generation and Transmission Association, a wholesale power provider based in Westminster, has closed coal plants in New Mexico and Colorado. The company said it plans to get 50% of the electricity from renewable sources by 2024 and 70% by 2030. 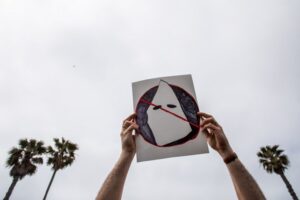 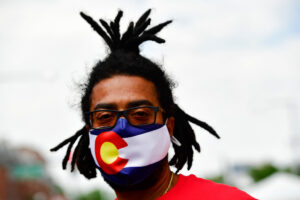 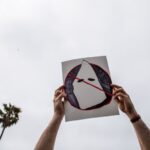 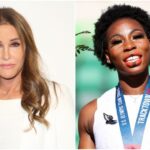