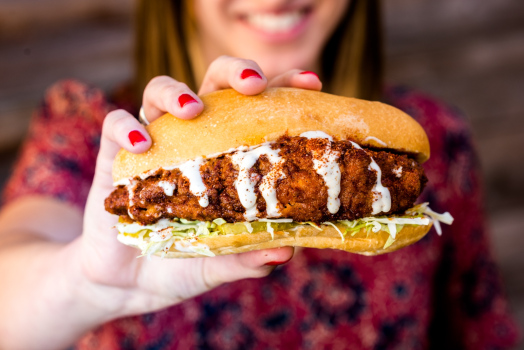 The restaurant is located at the Encina Grande Center on Ygnacio Valley Road.

Starbird’s concept was developed by the innovators at Culinary Edge, who started experimenting with chicken after deciding there were too many burger players in the marketplace. The result was a fresh, antibiotic-free Northern California bird that’s marinated in a signature brine before being fried in rice bran oil to give it what co-founder Aaron Novoshen described as a lighter taste and better crunch.

The signature Starbird sandwich is topped with kale slaw and fresh avocado. Other sandwiches include the Korean Fried Chicken, with gochujang glaze and honey miso slaw, and the Nashville HotBird sandwich, with a Greek yogurt ranch dressing and spiced dill pickles.

In November and December of 2020, Starbird expanded to Campbell’s Pruneyard and opened a cloud kitchen in Oakland. The original location is in Sunnyvale; others are in San Jose and Foster City. 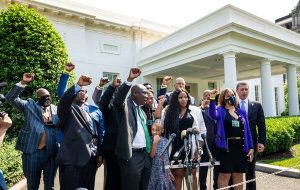 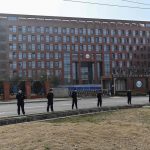 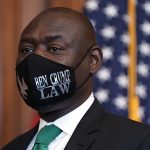 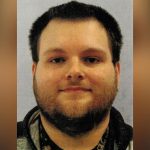 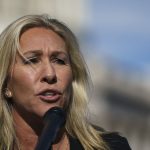