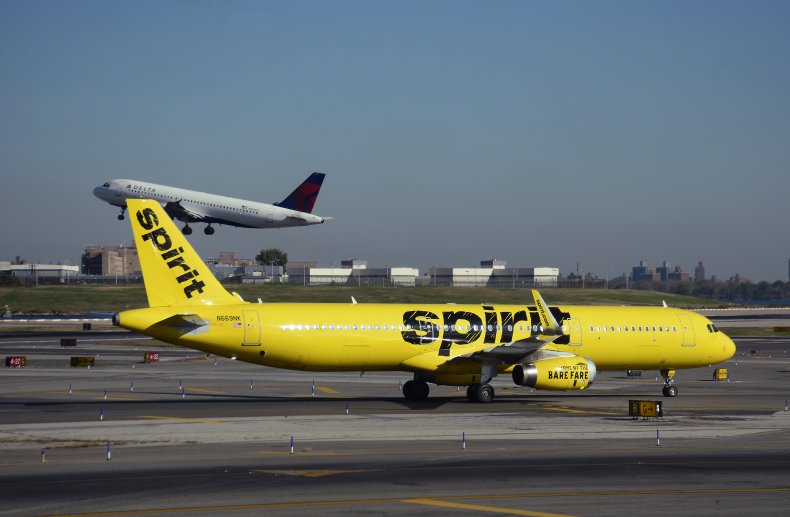 A video claiming that a family on a Spirit Airlines flight from Orlando was asked to disembark the plane after their two-year-old refused to wear a face covering has gone viral on Twitter.

The airline disputed the claim, stating the family was asked to leave because the parents were not wearing their masks correctly, a Spirit Airlines spokesperson told Newsweek on Monday.

Spirit Airlines requires face coverings aboard their aircraft but children under the age of two years old are exempt. Face coverings can only be removed while eating, drinking or taking medication.

The video posted by @Breaking911 has had at least 1.6 million views since it was shared. The post claimed: “A family was just kicked off a @SpiritAirlines flight from Orlando to NY, because their two-year-old child who was eating, wasn’t wearing a mask. The mother is 7 months pregnant, and they have a special needs child. The entire flight was deplaned.”

The flight was delayed by over two hours after all passengers were removed from the plane because the family allegedly initially refused to leave, according to the airline. The company said standard industry protocol requires airlines to de-board the entire aircraft if a passenger is not complying with COVID-19 guidelines.

In the viral video, both parents were seen wearing masks, while the father removed his face covering at certain points. Spirit Airlines claimed the parents’ non-compliance with the mask policy was not captured on video and came before the widely shared footage was shot.

The video shows the toddler sitting in her mother’s lap while eating when a flight attendant tells the mom the family will have to disembark the plane.

The cabin crew member is heard saying: “I told you. Non-compliance, will have to get off. I didn’t want to do this.”

When the father asks the attendant why they’re being told to get off the plane, the attendant says: “Non-compliance with the masks.”

When the parents point out that they’re wearing masks, the flight attendant points to the child. The mother asks, “The baby?” and the attendant replies yes.

Spirit Airlines said that after the family talked to a supervisor and agreed to comply with the company’s face mask policy, they left on the same flight they intended to go on. The other passengers also re-boarded the plane before the flight resumed.

Under an executive order issued by President Joe Biden in late January, masks are required on certain domestic modes of transportation, including on flights and at airports.

Back in December, a family was removed from a United flight to New Jersey after their two-year-old daughter refused to wear a mask.

According to United’s website, the airline requires “all customers over the age of 2 and employees to wear a face-covering on board” amid the ongoing COVID-19 pandemic.

In the video, the child’s father (who was wearing a face-covering) was seen repeatedly attempting to put a mask over her face as she refused to comply and turned her head away.

A woman, understood to be the girl’s mother, was heard saying: “They can’t force her. She’s literally holding it and she’s crying,” before the family was seen exiting the aircraft while the child’s face was not covered.

In a statement to Newsweek at the time, United said: “We are investigating this specific incident and have made contact with the family. We also refunded their tickets and returned their car seat and bags.”

Coronavirus has infected more than 131.8 million people, including over 30.7 million in the U.S., since it was first reported in Wuhan, China.

More than 2.8 million people have died worldwide and more than 74.8 million have recovered as of Tuesday, according to Johns Hopkins.

The graphic below, produced by Statista, shows the spread of COVID-19 across the U.S. 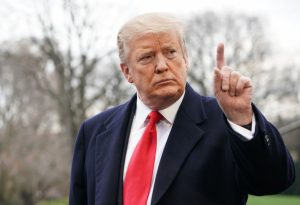 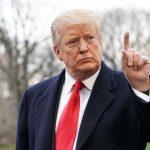 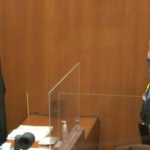 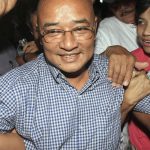 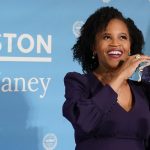