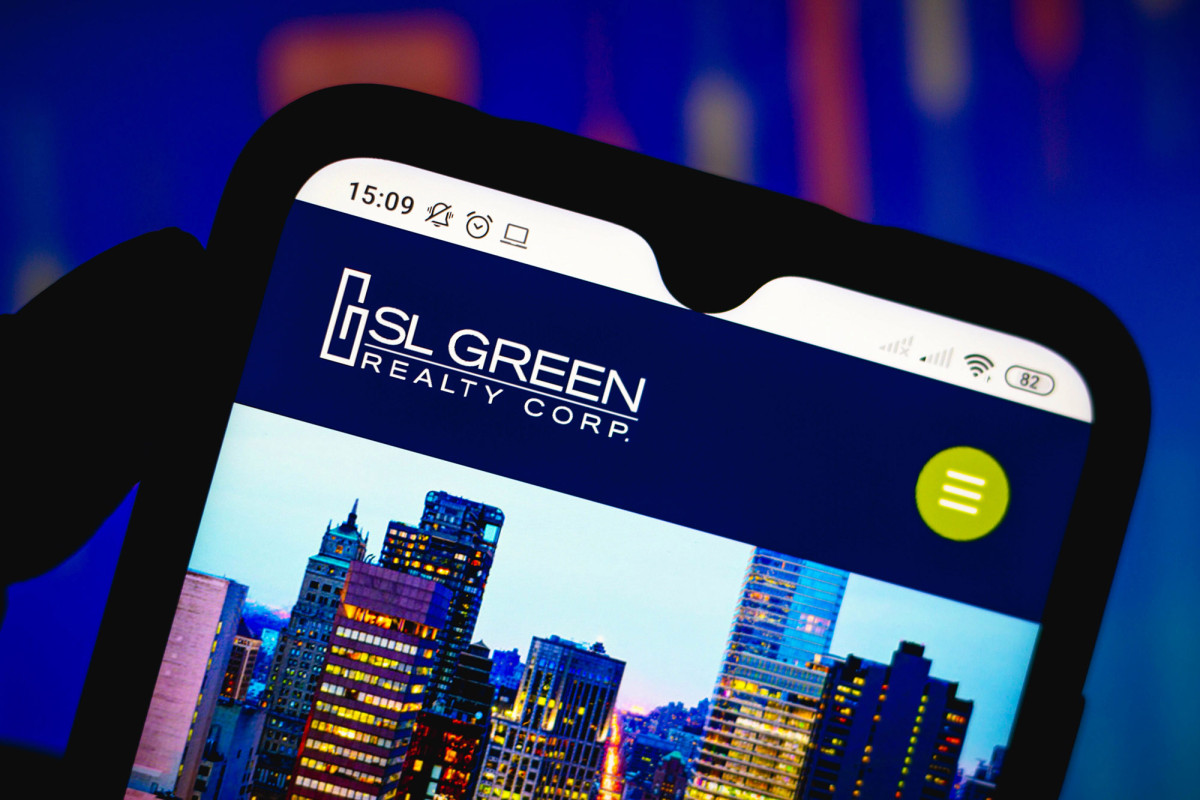 The Big Apple’s resilient, creative spirit — not a bargain-basement rent — drove spirits-maker Beam Suntory’s stunning decision to move its headquarters from Chicago to Manhattan, The Post has learned.

Some brokers not involved in the deal snarked on the sly that the distilling giant  — the US subsidiary of Japan’s Suntory Beverage & Food Ltd. – got sweetheart terms on a near-100,000-square-foot lease at SL Green’s 11 Madison Ave. Some landlords are giving away the moon as office vacancies rise to a century-high 15 percent and sublease availability threatens to sink the direct-leasing market.

But sources told The Post that the asking rent for 99,560 square feet settled at a hefty $90 psf – and the actual rent was “in that ballpark.” Pre-pandemic leases at 11 Madison were reported by the Real Deal from the mid-$60s-mid-$80s psf.

Beam Suntory president/CEO Albert Baladi said in a statement that moving to NY just makes good business sense. “We believe that our New York global headquarters will be an advantage for our business as we become fully immersed in all that the city has to offer, build our premium brands and pursue our growth ambitions.”

Terms of the deal have not yet been disclosed, although SL Green could reveal them in the publicly-traded company’s first-quarter results to be reported in April. At $90 a square foot, the lease stands to bring SL Green at least $134 million over the lease’s 15-year term.

“It’s a great sign for New York City,” New York City partnership president Kathryn Wylde said. She hailed it as “a reaffirmation that New York’s brand remains strong. Companies both want to identify with it and take advantage or our talent pool.”

“We need all the help we can get in this current situation,” added JLL tristate president Peter Riguardi, who wasn’t involved in the deal.

Beam Suntory’s move is Manhattan’s largest new lease since Facebook signed for over 700,000 square feet at Vornado’s Farley Building last summer. But while Facebook talks began before the pandemic kicked in last winter, the Suntory-SL Green talks didn’t start until last fall, sources said – when Covid cases were ticking up citywide and a “second wave” loomed.

“If we announced that a 50,000 square-foot tenant was moving out of town to Westchester, everybody would say New York is dead,” noted SL Green leasing director Steven Durels.

“Yet a 100,000 square-foot move from Chicago is confirmation that New York is the single most important place in the world. How it didn’t create major headlines is something I don’t get,” Durels said.

David Kleinhandler, part of a CBRE broker team that negotiated for Beam Suntory, said, “For what they do, New York is the place for them to be. They had an unwavering feeling even through depths of Covid that this is where they want to be long-term.”

Other tenants at 11 Madison include Sony, CS and William Morris. Beam Suntory and a unit of its parent holding company are expected to move in during 2022. 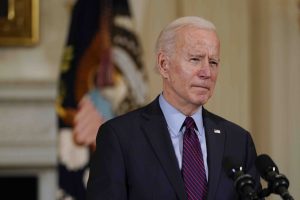 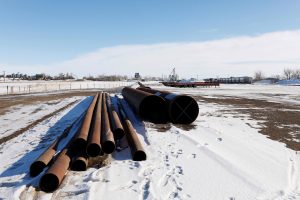