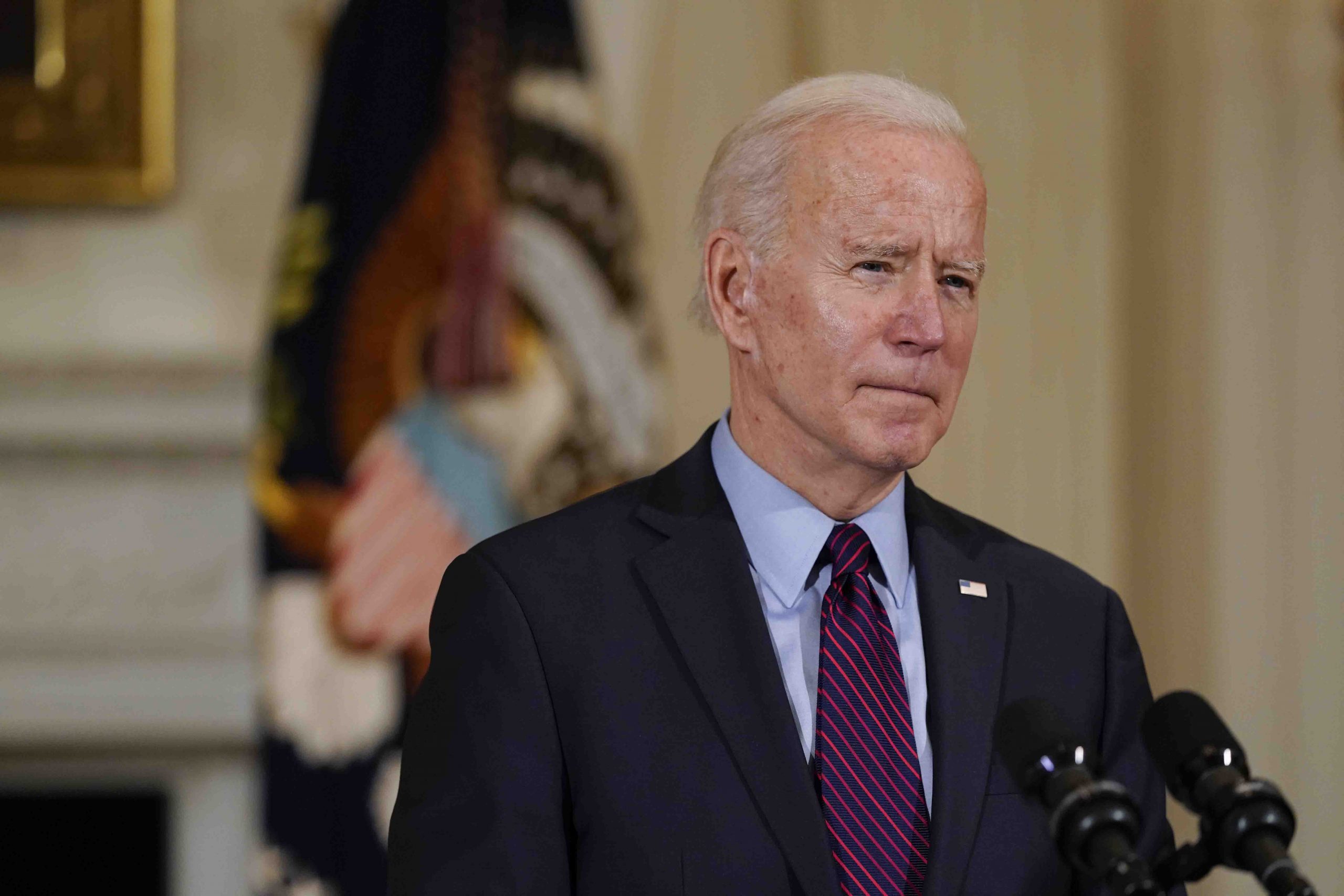 The Biden team has spent its first few weeks in office trying to get a grip on the country’s chaotic vaccine rollout. | AP Photo/Alex Brandon

The Biden administration announced new initiatives Friday to speed up Covid-19 vaccinations and increase the availability of tests and protective gear — even as top health officials pleaded with Americans to double down on basic public health measures like wearing masks.

The White House will use the Defense Production act to make at least 61 million at-home coronavirus tests available by summer. And the Defense Department will deploy more than 1,000 active military personnel to support state vaccination sites, beginning in California on Feb. 15.

But in the meantime, ensuring that new infections, hospitalizations and deaths continue to drop after the massive post-holiday surge depends largely on simple steps like masking, administration officials said. The situation is especially urgent as new virus variants — all more transmissible, some less susceptible to vaccines and at least one possibly more virulent — continue spread throughout the country.

Earlier today, Virginia became the third state to report a case of a variant first found in South Africa that spreads faster than previous versions of the virus and renders vaccines less effective.

“Viruses will not evolve and mutate if you do not give them an open playing field to replicate and replicate in essentially an unbridled fashion,” Anthony Fauci, the government’s highest-ranking infectious disease expert, said Friday at a White House Covid-19 briefing.

The Biden team has spent its first few weeks in office trying to get a grip on the country’s chaotic vaccine rollout, find ways to boost the nation’s limited supply of the shots and develop a strategy to address the threat from new variants.

The announcements Friday represent the most-detailed look yet at how the administration plans to use the DPA, which allows the government place priority orders with manufacturers.

Biden’s team plans to sign DPA contracts with six diagnostic companies in the coming weeks to boost the availability of tests Americans can use at home. The contracts will take a few more weeks to finalize, said Tim Manning, the president’s coronavirus supply chain coordinator, who declined to name the companies that will produce the tests.

The administration is also aiming to bolster the country’s supply of critical personal protective gear such as surgical gloves, which are in short supply. The administration plans to expand the domestic manufacturing of the gloves in the U.S. by building plants to make raw materials and the gloves themselves. About 1 billion nitrile gloves could be manufactured per month by the end of the year, Manning estimated.

And the White House is using the DPA to give Pfizer priority access to two components it needs to manufacture its Covid-19 vaccine, Manning said. The company and its German partner, BioNTech, make one of two vaccines authorized for use in the United States.

Production woes have dented hopes that Johnson & Johnson’s single-shot coronavirus vaccine, now under review by the Food and Drug Administration, could boost supply in the short team. The agency is expected to authorize use of the shot later this month, but initial stocks will be less than the White House hoped, said Andy Slavitt, a senior adviser to Biden’s Covid-19 response team.

“As is the case with other vaccines, we have not found that the level of manufacturing allows us to have as much vaccine as we think we need coming out of the gate,” said Slavitt. He declined to provide details on specific actions that could be taken, instead saying “every option is on the table to figure out how to accelerate manufacturing in the event that the FDA does approve the Johnson & Johnson vaccine.”

So far, states have received about 57 million coronavirus shots, though federal data shows only about 35 million have been administered. Some of that gap is likely due to lags in reporting vaccinations. But federal and state officials have also urged health care providers not to hold back second doses in reserve, because vaccine shipments are more predictable than they were in the first weeks of the country’s inoculation campaign. 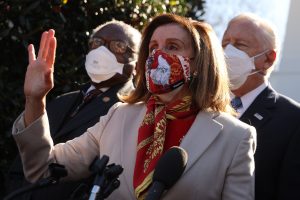 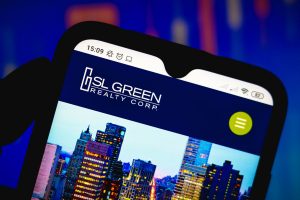