GovernmentMainstream News
8 Sep at 11:36 am 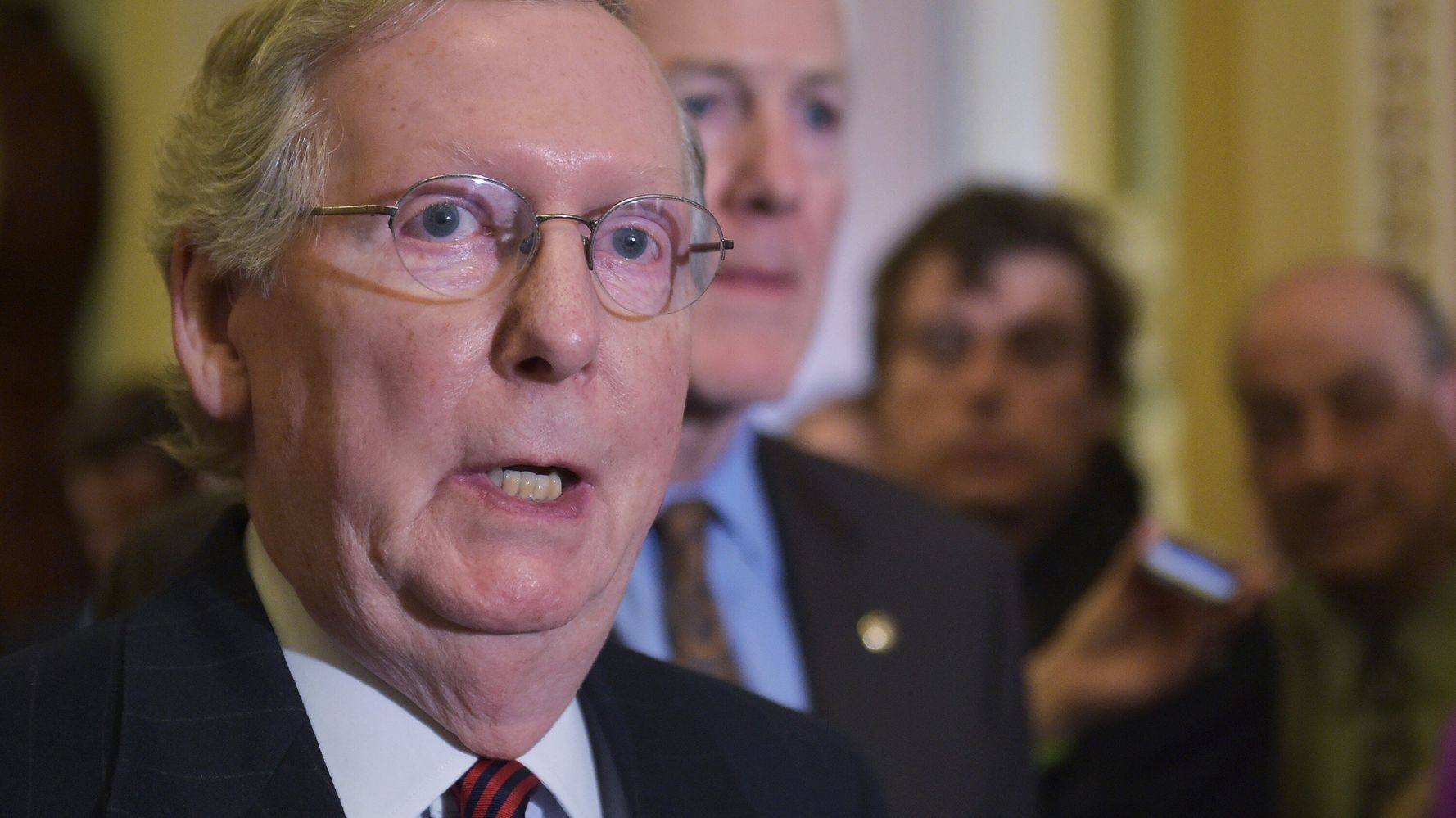 Republicans will try to pass a narrow coronavirus relief measure as early as this week, Senate Majority Leader Mitch McConnell (R-Ky.) announced on Tuesday, giving his vulnerable members facing reelection something to run on ahead of November elections.

The measure isn’t expected to pass both houses — and might even fail in the Senate — due in part to Democrats’ demands for a more comprehensive package that includes more relief for millions of Americans suffering due to the coronavirus pandemic. House Democrats passed a $3 trillion bill five months ago; Speaker Nancy Pelosi has since said she would settle for a bill totaling about $2 trillion.

Republicans, meanwhile, have been all over the place when it comes to passing another stimulus bill. There are sharp disagreements among the party, and some lawmakers prefer no action at all due to the federal deficit, which is projected to be $3.3 trillion in 2020 — more than triple the shortfall recorded in 2019, primarily due to earlier coronavirus relief legislation.

McConnell proposed a stimulus package in July totaling about $1 trillion but it failed to advance due to disagreements between Republicans and the White House.

The Kentucky Republican, who also faces reelection this year, will try again this week with an even smaller bill that reportedly will include funding only for small businesses, schools and enhanced unemployment benefits. It’s likely to leave out another round of stimulus checks, which Republicans previously supported. And it does not include rental assistance or aid to cities and states, which Democrats have insisted on.

“It does not contain every idea our party likes. I am confident Democrats will feel the same. Yet Republicans believe the many serious differences between our two parties should not stand in the way of agreeing where we can agree and making law that helps our nation,” McConnell said in a statement on Tuesday.

It’s not clear whether the latest proposal will even get a majority of Senate Republicans on board. Sen. Ted Cruz (R-Texas) is pushing for the bill to include billions in tax credits to expand school choice, according to CNN, a controversial idea that more vulnerable Republicans up for reelection in November may be unwilling to support.

Democrats said the new GOP measure fails to sufficiently address the economic devastation caused by the pandemic, pointing to millions of permanent job losses and business closures in recent months.

“Republicans may call their proposal ‘skinny,’ but it would be more appropriate to call it ‘emaciated,’” Senate Minority Leader Chuck Schumer (D-N.Y.) said in a letter to his colleagues last week. “Their proposal appears to be completely inadequate and, by every measure, fails to meet the needs of the American people.” 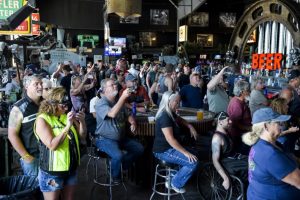 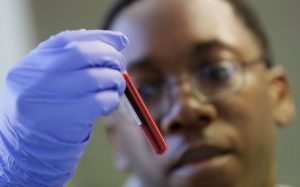 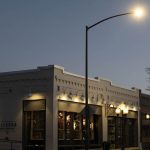 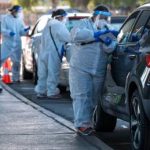 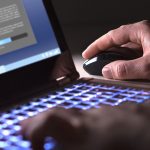