GovernmentMainstream News
12 May at 3:11 pm 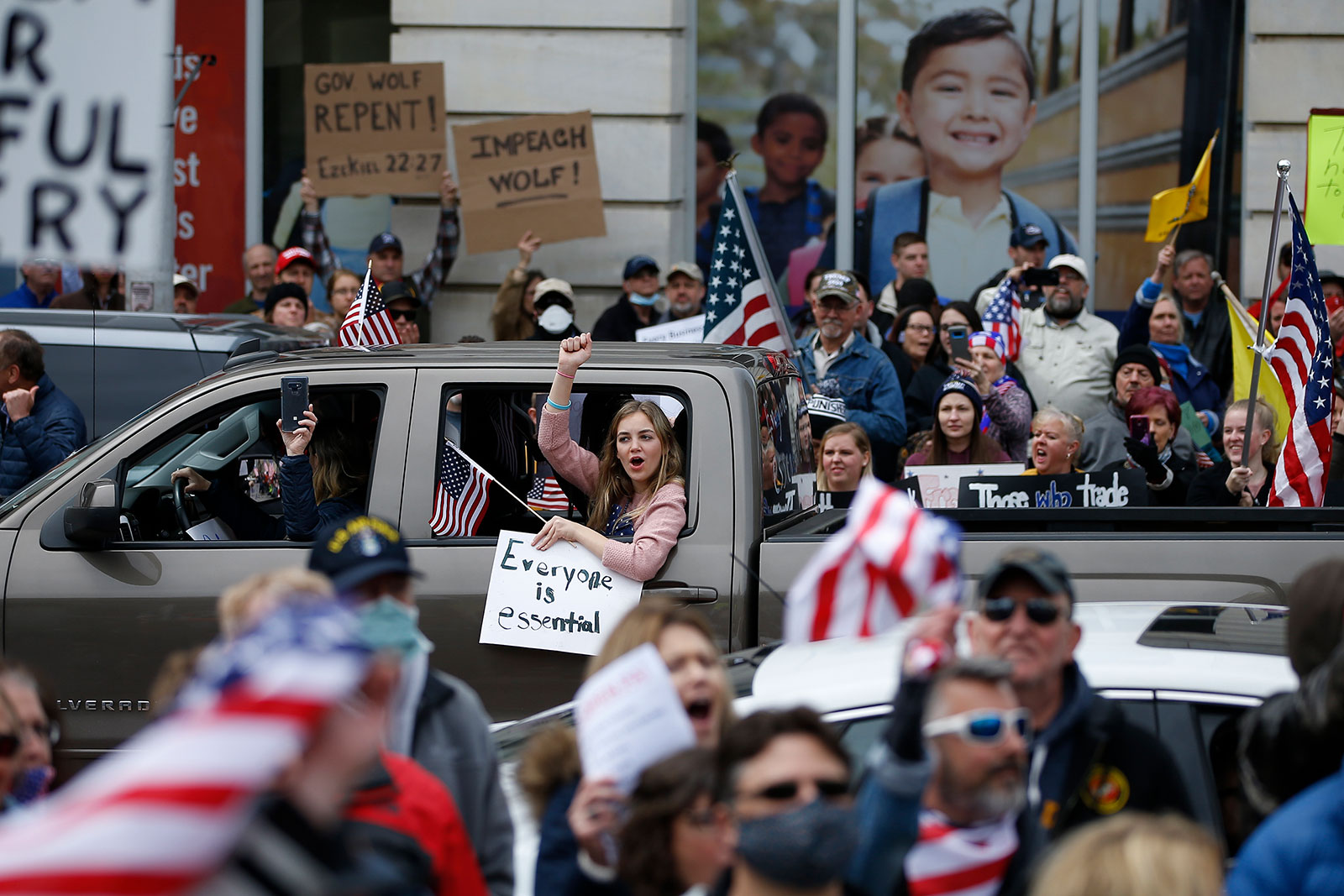 Pennsylvania Gov. Tom Wolf denied claims that he is infringing on people’s rights by not reopening the state as fast as others want.

“I’m not infringing on liberty. What I was trying to do was make it clear as I possibly can, and I’ll continue to do this, that we’re all fighting a common enemy. And the enemy is not the Commonwealth of Pennsylvania, it’s not me, it’s not Donald Trump, it’s not the General Assembly. It’s this virus,” Wolf said.

“We’re all trying to do the best we can and admittedly, with information that is limited by the lack of experience, this is the first time we’ve ever faced a pandemic like this,” he added.

Wolf said the state had nearly 4,000 deaths in two months and tens of thousands of cases coronavirus.

“That’s huge…We have got to fight this to the end and make sure that we’re doing everything we can to keep people safe,” the governor said.

When questioned whether he was concerned about the growing division in the state, Wolf said, “I’m frustrated.”

“What I’m trying to do is keep people safe and I think that should be something that everybody in Pennsylvania should rally around, including politicians. And to the extent that they don’t, I think they’re doing a disservice to the people they serve,” the governor said. 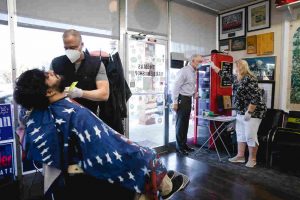 As Georgia Lifts Restrictions, Its Hospitals Are Not Ready For A COVID-19 Surge 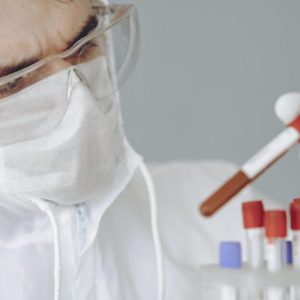 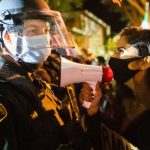 East Bay protesters focus on suburbs to bring about change 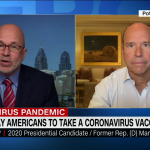 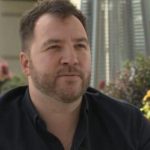 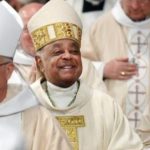