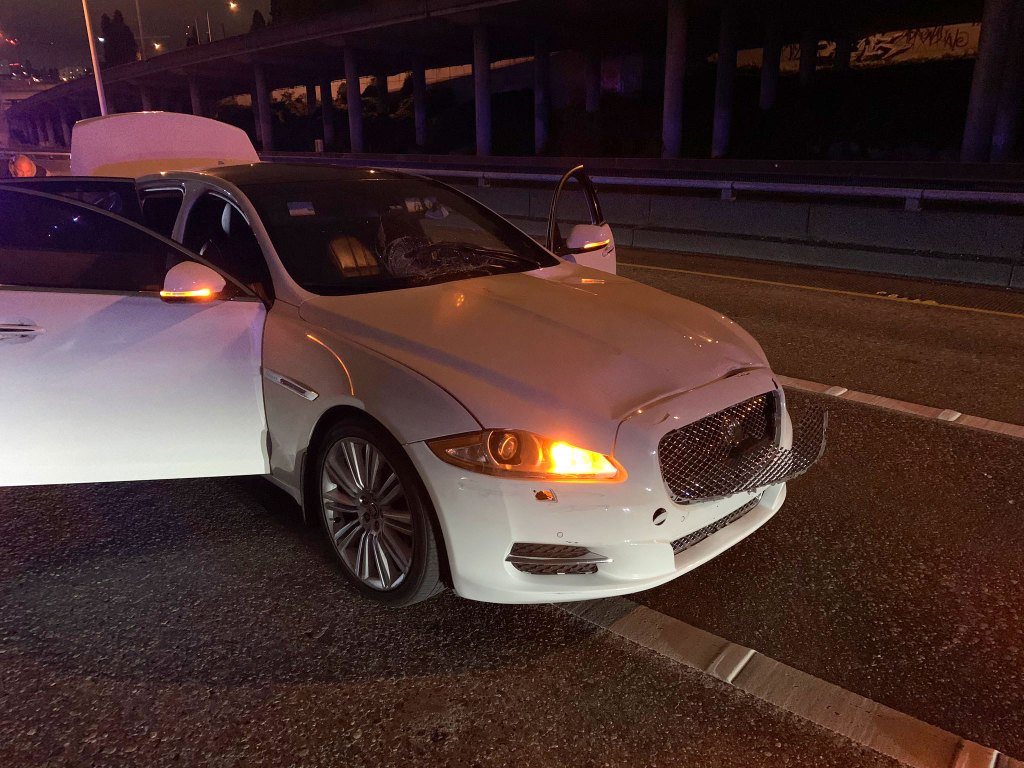 A 24-year-old activist who was struck by a vehicle during a protest in Seattle early Saturday morning has died, a spokesperson for UW Medicine told CNN.

Summer Taylor, the protester, was fatally injured when a man drove onto the closed Interstate 5 freeway into a crowd of protesters.

This is Summer Taylor.

They were killed last night in Seattle after a man drove past barriers and into a #BlackLivesMatter protest. Summer was 24 years old.

Another protester, 32-year-old Diaz Love, was also struck by the car and is in serious condition in intensive care at Harborview Medical Center, the hospital said.

At about 1:30 a.m. Saturday, the suspect allegedly drove into a group of protesters on a section that the WSP had closed about midnight. Mead said a car drove around a series of “support vehicles” that protesters were using to block I-5 and protect themselves, and onto the shoulder of the freeway, where protesters were standing.

“A vehicle drove through the closure and struck multiple pedestrians on the freeway,” Trooper Rick Johnson said in a tweet.

Some of the protesters scattered to avoid being hit, but “unfortunately two were struck by the vehicle,” Mead said at a press briefing.

Taylor, from Seattle, and Love, from Bellingham, Washington, were both taken to Harborview Medical Center, authorities said.

The suspect, a 27-year-old man from Seattle, was given a sobriety test and showed no signs of impairment, but the WSP continues to investigate, Mead said.

Seattle has been the scene of protests over police brutality and systemic racism, including in a six-block area controlled by protesters after police abandoned their precinct — the Capitol Hill Organized Protest or Capital Hill Autonomous Zone.

When asked if this was a “targeted attack,” Mead said, “We don’t know that, that does remain a focus of our investigation.”

The driver was expected to be booked into King County Jail later Saturday morning, Mead said. He has not been charged.

Mead added that the highway is not a safe place for pedestrians.

“Whether they’re protesters, whether they’re homeless, whether they’re broken down motorists, the freeway is simply not a safe place for pedestrians and we’ve said that steadfast,” he said. “My hope is the result of this tragedy, the protesters will reconsider their desire to be on the interstate because I cannot guarantee their safety, plain and simple.” 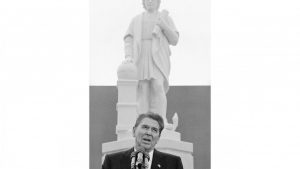 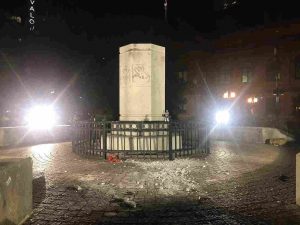