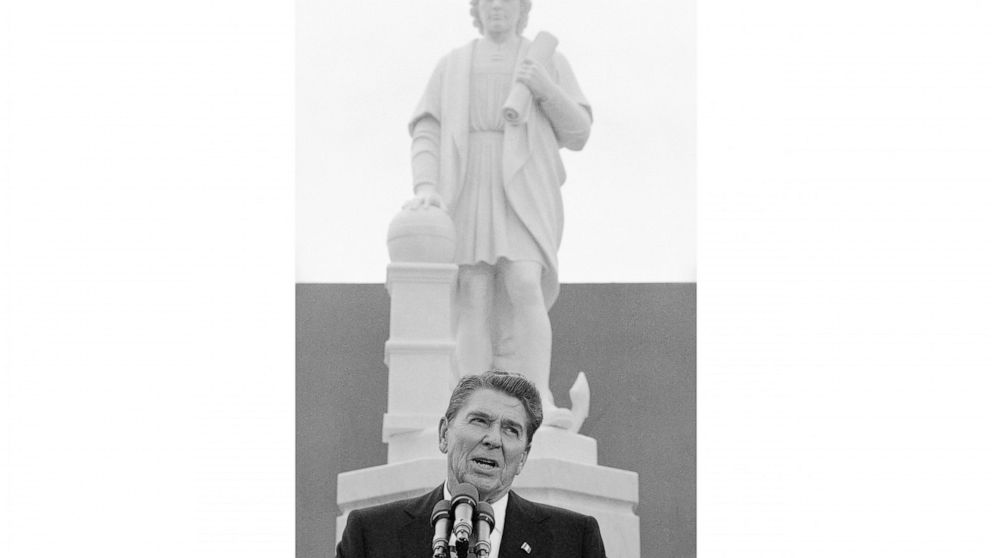 BALTIMORE — Baltimore protesters pulled down a statue of Christopher Columbus and threw it into the city’s Inner Harbor on Saturday night.

According to The Baltimore Sun, the statue was owned by the city and dedicated in 1984 by former Mayor William Donald Schaefer and President Ronald Reagan.

A spokesman for Baltimore Mayor Bernard C. “Jack” Young told The Sun the toppling of the statue is a part of a national and global reexamination over monuments “that may represent different things to different people.” 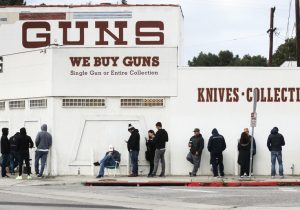 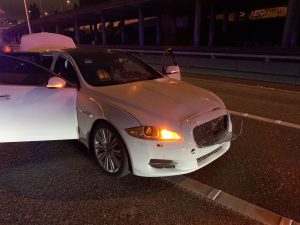