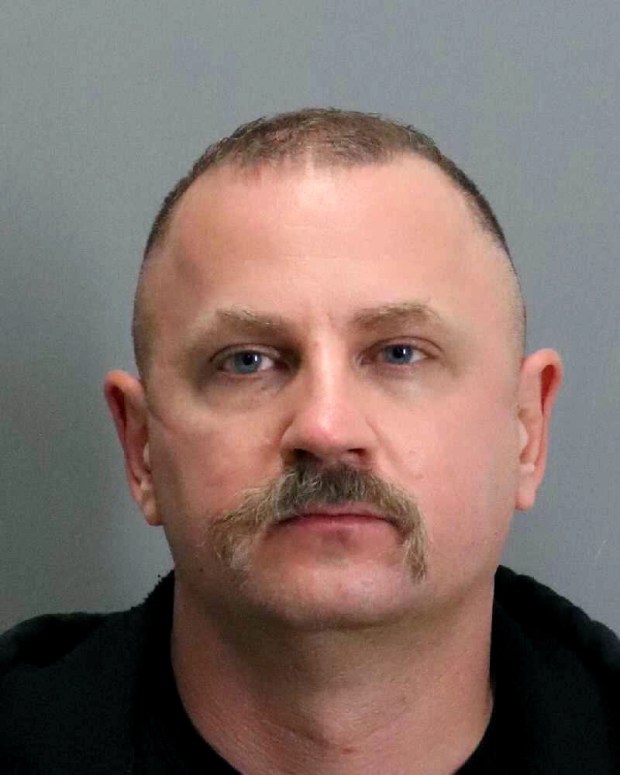 SAN JOSE — A community service officer accused by San Jose police and the FBI of making deadly threats against police officers on alt-right social media was back in jail after investigators reportedly found child pornography on his personal computer and devices, according to prosecutors and court records.

Denis Shevchenko, 40, of Gilroy, was booked Wednesday into the Santa Clara County Main Jail where he was being held without bail. He was charged Thursday by the Santa Clara County District Attorney’s Office with two felony counts of possessing child pornography, with one of the counts specifically alleging that some of the illicit content involved children younger than 12 years old.

According to an investigative summary from San Jose police that accompanies the criminal complaint, on Tuesday evening Shevchenko was followed by undercover officers from his Gilroy home to a Home Depot parking lot, where he was cornered by three police vehicles. Shevchenko reportedly got out of his car and ran away, but “tripped … and fell to the ground after running about 20 feet.” He was arrested soon after.

Police stated that in a subsequent interview, Shevchenko implied that an external hard drive allegedly containing roughly 15,000 child-porn images seized from his home Oct. 14 — following his first arrest — was not his. He told detectives that he was a “hoarder” and that “he once collected an internal hard drive from a (city corporation) yard while he was working as a community service officer” and brought it home.

He also reportedly told detectives that “he wouldn’t know how to find” child pornography, according to the police document.

The county’s Superior Court online portal does not show a listed attorney for Shevchenko. The city’s community service officer program is overseen by San Jose police.

“We are continuing our investigation into Denis Shevchenko’s current and prior allegations,” San Jose Police Chief Anthony Mata said in a statement. “I remain committed to ensuring the highest level of integrity and professionalism from all department members and will not tolerate this kind of misconduct and behavior.”

Until his recent arrest, Shevchenko had been free on bail after he was charged Oct. 19 with three misdemeanor gun crimes stemming from an FBI probe into remarks in May that were linked to Shevchenko on the social-media platform Gab. FBI investigators contended that he “solicited people to shoot police officers and to kill people based on political ideation” and “posted additional generalized threats to shoot and ‘cull’ law enforcement officers.”

The FBI San Francisco Bay Area division’s Joint Terrorism Task Force alerted San Jose police on Oct. 14 to the results of their investigation into the threatening comments. That night, San Jose police officers arrested Shevchenko — while he was on duty — on criminal-threat allegations.

Police said a search warrant served the same night at Shevchenko’s home led to the seizure of at least nine firearms registered to him, including an AR-15 style rifle that had illegal features including a flash suppressor and pistol grip. Early the next morning, after interviewing Shevchenko, police said they discovered that he had a loaded and holstered .357 revolver attached to a pair of pants in his duty locker, and a concealed knife. Shevchenko is not authorized to carry a gun as a community service officer, a civilian position with no direct enforcement duties.

An FBI agent involved in the agency’s initial probe examined the external hard drive seized from Shevchenko’s home and on Nov. 2 alerted San Jose detectives to a video depicting child pornography, according to police. Subsequent searches, police said, turned up some 15,000 child-porn images; detectives still have “over 30 electronic devices including several hard drives to forensically examine pursuant to the search warrant.”

According to police and state records, Shevchenko was briefly a fully sworn officer after graduating from the San Jose Police Department academy in March 2013, but he left the agency five months later, before he completed his probationary period. Records also show he was with Pinole police for about four months before leaving in April 2014, which also would have fallen within his probationary period at that agency. A few months after that, he became a community service officer back in San Jose. 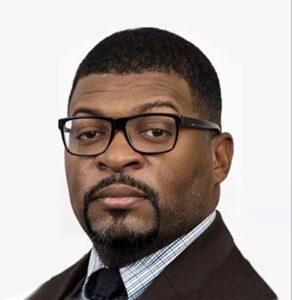 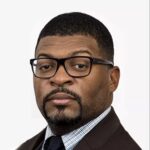 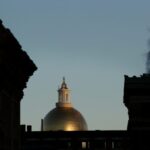 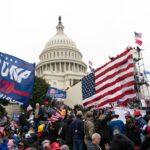