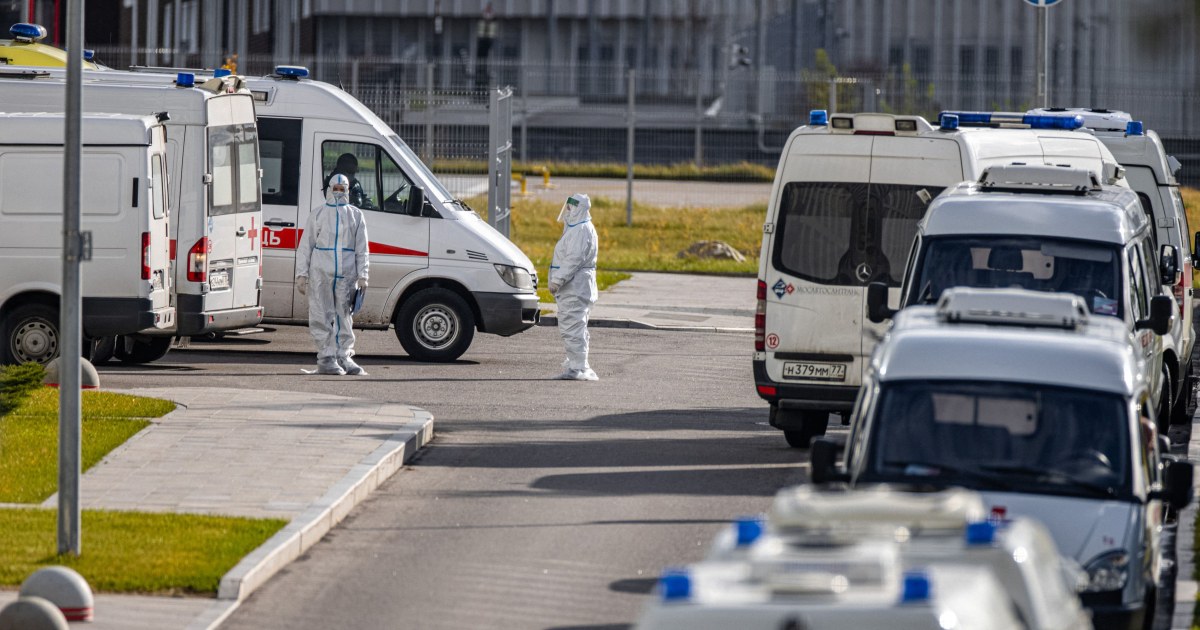 MOSCOW — Russia is reporting its largest daily number of new coronavirus infections, more than 70 percent up on the number a month ago as the country faces a sustained rise in cases.

The national coronavirus task force on Sunday said 34,303 new infections were recorded in the previous day, compared with the 20,174 reported Sept. 19.

The death toll of 999 was barely lower than the record 1,002 deaths reported on Saturday.

Russian authorities have tried to speed up the pace of vaccinations with lotteries, bonuses and other incentives, but widespread vaccine skepticism and conflicting signals from officials stymied the efforts. The government said this week that about 43 million Russians, or some 29 percent of the country’s nearly 146 million people, are fully vaccinated.

Despite the mounting toll, the Kremlin has ruled out a new nationwide lockdown like the one early on in the pandemic that badly hurt the economy, eroding President Vladimir Putin’s popularity. Instead, it has delegated the power to enforce coronavirus restrictions to regional authorities.

Some of Russia’s 85 regions have restricted attendance at large public events and limited access to theaters, restaurants and other venues. However, daily life is going on largely as normal in Moscow, St. Petersburg and many other Russian cities.

The highest concentrations of cases are mostly in comparatively urbanized western Russia and in the developed areas along the Pacific Coast such as Vladivostok and Khabarovsk, but the sparsely populated Siberian region of Sakha and Chukotka in the extreme northeast also show high case rates of more than 150 infections per 100,000 people over a seven-day period.

Overall, the coronavirus task force has registered more than 7.99 million confirmed cases and 223,312 deaths — Europe’s highest death toll. The official record ranks Russia as having the fifth-most pandemic deaths in the world following the United States, Brazil, India and Mexico.

However, state statistics agency Rosstat, which also counts deaths in which the virus wasn’t considered the main cause, has reported a much higher pandemic death toll — about 418,000 people with Covid-19 as of August. Based on that number, Russia would rank as the fourth hardest-hit nation in the world, ahead of Mexico. 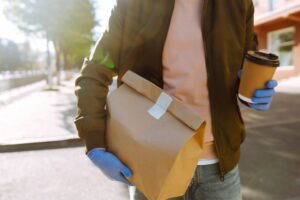 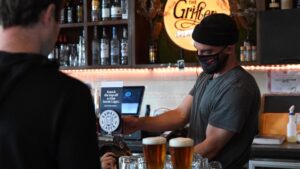 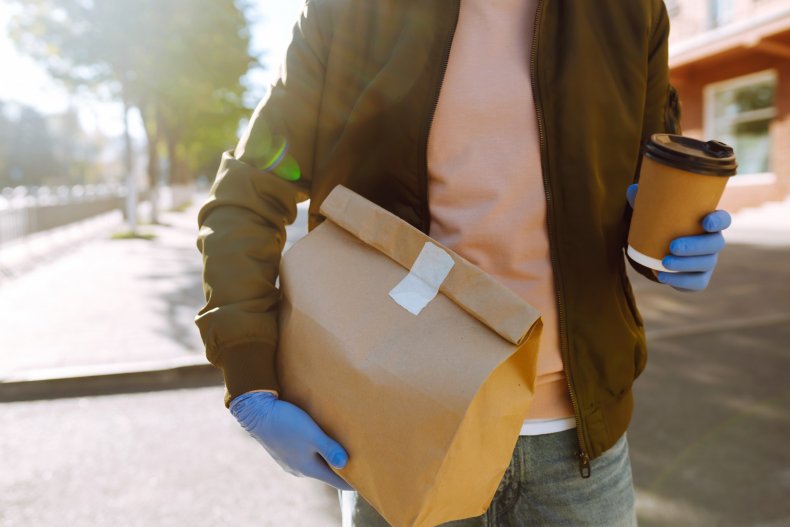 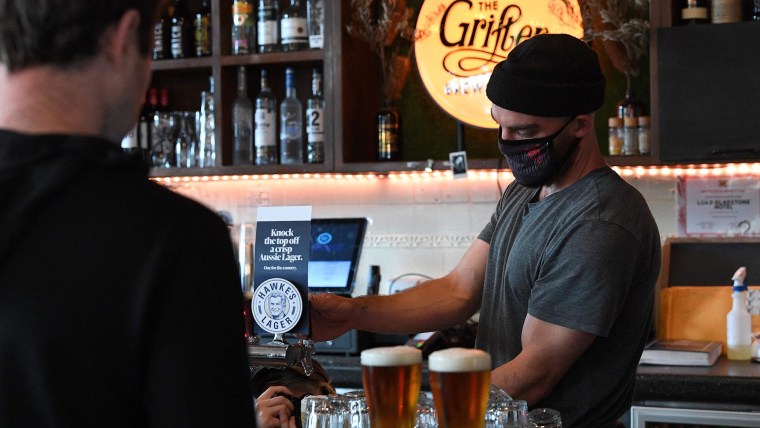 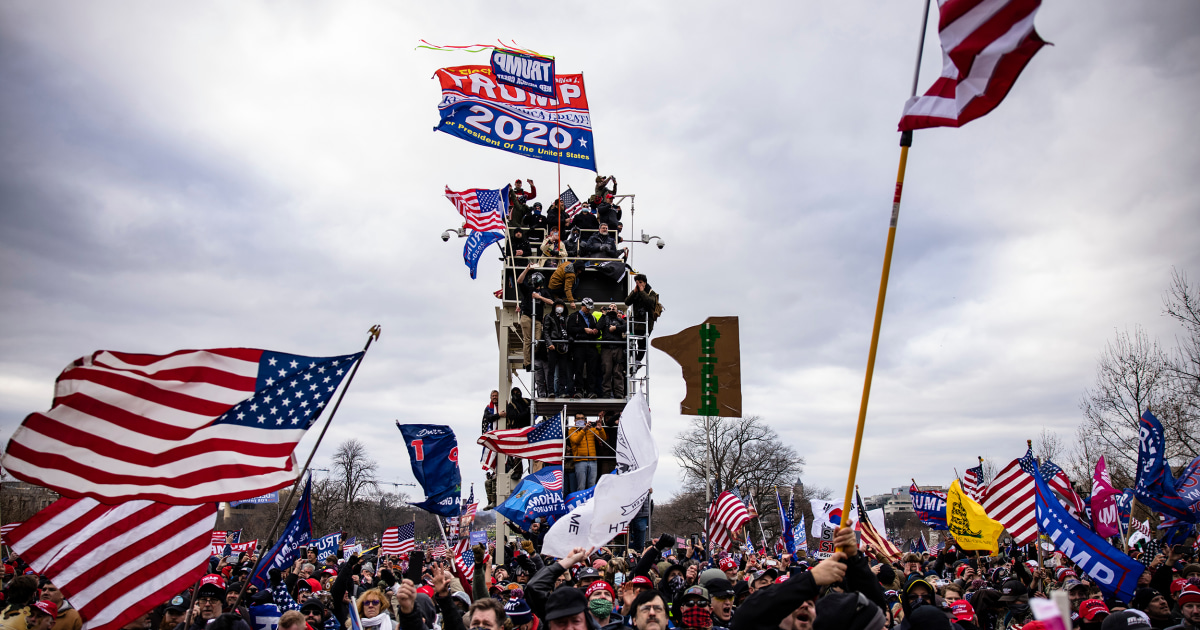 After the Jan. 6 riot, police departments confront the mental health toll of the job 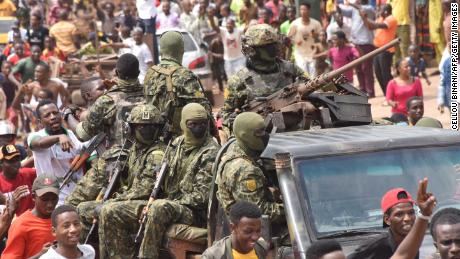