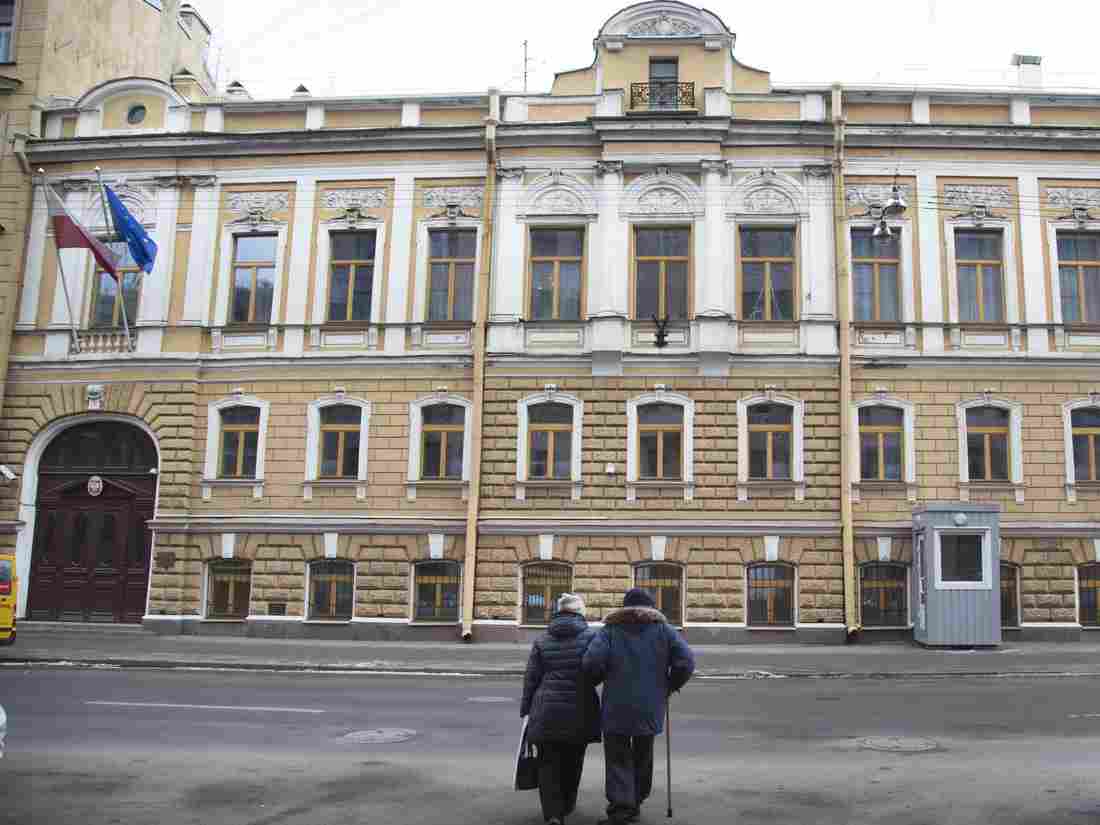 The Polish Consulate in St. Petersburg, Russia, is pictured in 2015. Russia said on Friday it had expelled diplomats from Poland, Germany and Sweden over their alleged participation in a pro-Navalny demonstration. Dmitry Lovetsky/AP

Russia said on Friday it is expelling diplomats from Sweden, Poland and Germany, alleging they participated in recent illegal protests.

The Russian Foreign Ministry said in a statement that the diplomats were declared “personae non grata” because of their participation in a Jan. 23 demonstration “incompatible with their diplomatic status.” The statement did not identify the protests, but demonstrations were held that day demanding the release of jailed Russian opposition leader Alexei Navalny.

“The Polish side expects the Russian authorities to reverse the erroneous decision,” it continued. “Otherwise, Poland leaves the option to take appropriate steps.”

German Chancellor Angela Merkel also condemned the expulsion, which Reuters reports she learned about during a joint video conference on defense and security with French President Emmanuel Macron.

“We consider this expulsion to be unjustified,” Merkel told reporters following the meeting. Macron also denounced the move, saying he stood in solidarity with the three countries.

The diplomats from Sweden and Poland are based in their countries’ consulates in St. Petersburg, while the German diplomat is attached to their Moscow embassy. Russia said it had ordered all three to leave the country imminently.

The expulsions come while the European Union’s foreign policy chief, Josep Borrell, is in Moscow for talks with Russian leaders despite concerns in western Europe over Navalny’s treatment.

In a statement, Borrell said he learned of the expulsions while in a meeting with Russian Foreign Minister Sergei Lavrov.

“I strongly condemned this decision and rejected the allegations that they conducted activities incompatible with their status as foreign diplomats,” he said. “The decision should be reconsidered. I stressed the European Union’s unity and solidarity with the Member States concerned.”

Russia has seen two weekends of sweeping protests demanding the release of Navalny, who was sentenced earlier this week to 3.5 years in prison for violating the terms of an old conviction.

Navalny was arrested on Jan. 17 upon returning to Moscow from Germany, where he had been recovering from a near-fatal poison attack that he blames on Russian President Vladimir Putin. Authorities claim he violated the terms of his 2014 parole by not checking in during his time in Germany.

Friday’s expulsions signal a further worsening of EU-Russian relations, which Borrell described as being at a “low-point” following Navalny’s imprisonment. 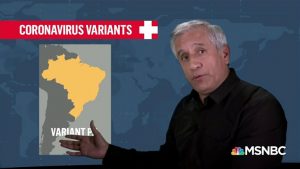 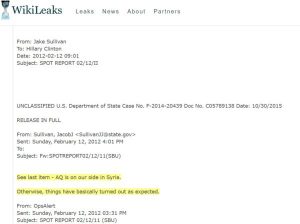